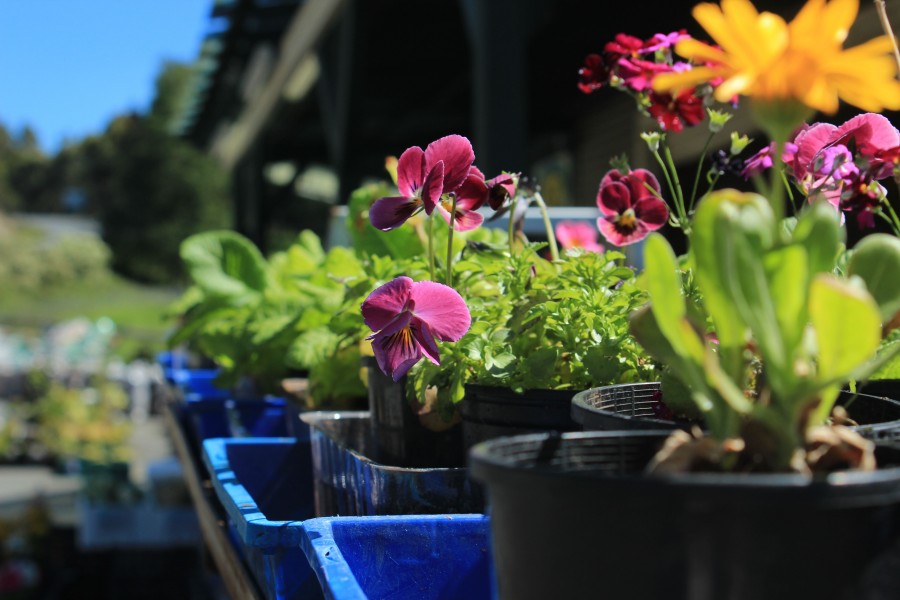 When the time came to depart Hobart for Bruny Island, we had no idea what to expect. I had heard many mentions of Bruny, in that it was beautiful and “you have to go”, but no specific places to go or things to try so we thought we’d just drive on down and see how things turned out. We didn’t even know if the ferry went at any particular time, and were pleasantly surprised to find that it was due to depart just 15 minutes after we arrived in the port town of Kettering.

The ‘Bruny Island Ferry’ sign led us to a beautiful deep bay with a marina and jetty, lined by dense green bush. The ferry terminal was a simple booth next to the loading lanes staffed by a woman who pointed us in the direction of the ATM.

“Just park there and I’ll see you in a few minutes when you get back. It’s $30, and that’s a return ticket, so there’s nothing needed on the other side, you just get back on and come back when you’re ready.”

We camped at the free campsite at Cloudy Bay as it was a known surf spot, named for the weed that grows then disintegrates colouring the bay red as though in the throws of algal bloom, but all year round. The next morning Ben emerged from the surf transformed into a weed monster, with weedy particles threaded through his hair and beard. I sacrificed my hairbrush in a last ditch attempt to comb them out, and even that took a disgustingly long time. See photo number 5. 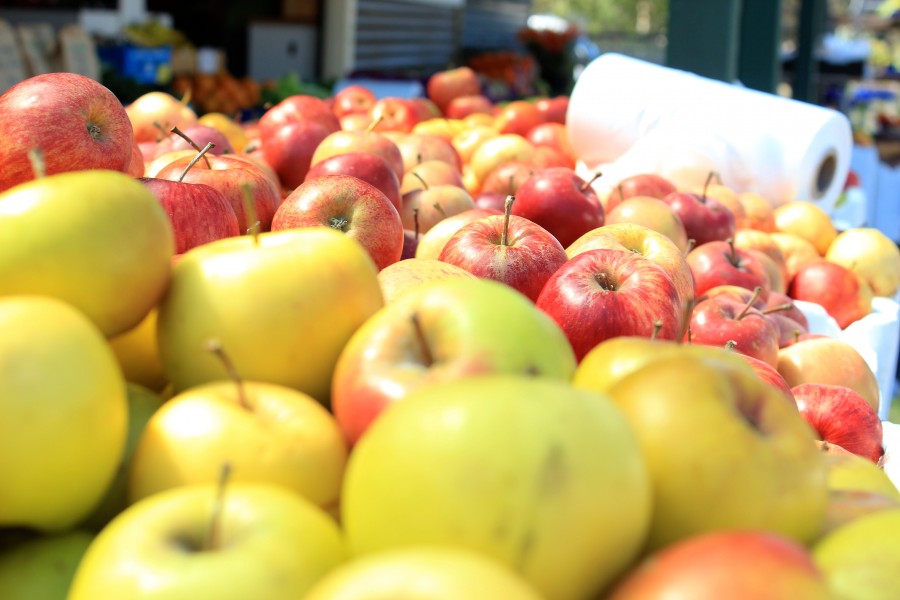 Bruny Island Premium Wines was the chosen lunch spot and it was a huge hit in my books. The platters on the table next to us looked huge and delicious but I was stoked with the oil and dukkah starter before my ‘wooly jumper’ burger; Cloudy Bay Lamb and Bruny Island Wallaby pattie with all the normal burger stuff plus a BISH onion chilli relish. Even without mentioning the incredibly smooth and surprisingly weighty ’10 pinot noir that washed it all down, this was definitely a trip highlight from my taste buds’ point of view.

The rest of the beautiful afternoon was spent hunting the elusive White Wallaby, touted on all the tourist brochures and post cards. They are not technically albino, and are often referred to as ‘painted wallabies’. A woman on the ferry had told us they could be found on the bush track at the eastern end of Adventure Bay. After two and a half hours of walking up very steep hills we had seen many grey wallabies, but no white ones. No amount of heckling “I don’t want you, where’s your white mate?” would make them appear, and Ben didn’t think my “mmm you look tasty” jokes were very funny at all given my choice of lunch, so with nightfall approaching we made our way back in defeat. If any readers ever encounter one, please send photos, it will make my day.

Our third and last day on Bruny Island started with a very mediocre experience at the Berry Farm followed by a cheese tasting at Bruny Island Cheese Co. with some hits and some misses, although our cheese palates are not as developed as they could be. To finish, we stopped at the Bruny Island Smokehouse, ‘BISH’, where they sell a wide range of fish, wallaby and preserves. There was also a fantastic selection of Tasmanian products including wine, liqueurs and spirits. We also learn’t that the booming wallaby population was introduced less than 100 years ago as there were no wallabies on Bruny to start with. This is why they are such a sustainable food source, and although they have three full time hunters the small marsupials are still everywhere.

Due to the limited space in our stomachs, we opted for skipping the chocolate factory and oyster farm. The only activity we were regrettably unable to go on was the acclaimed Bruny Island Boat Tour, but long-term travel budgets do not often stretch that far unfortunately and we had to leave something to do next time. Anyway, we saw many rock formations from our walk around Grassy Point, really close, from above, and we could see the large cracks between many of them as they slowly work their way toward the ocean floor.

On that note, enjoy. 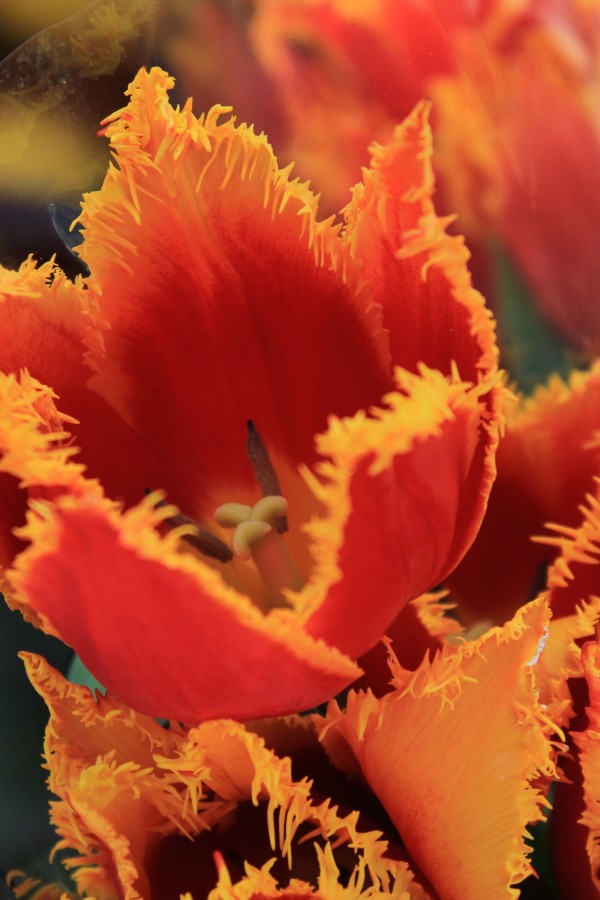 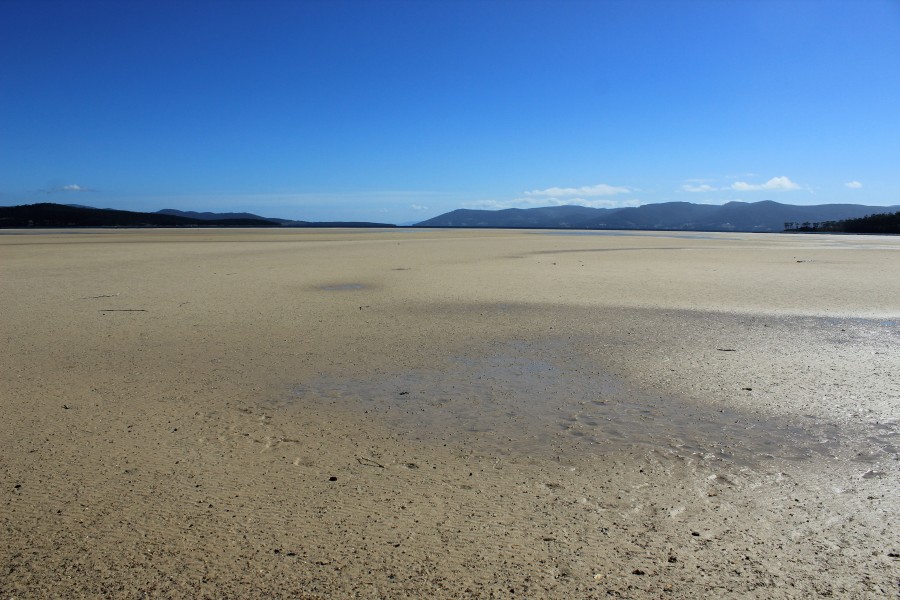 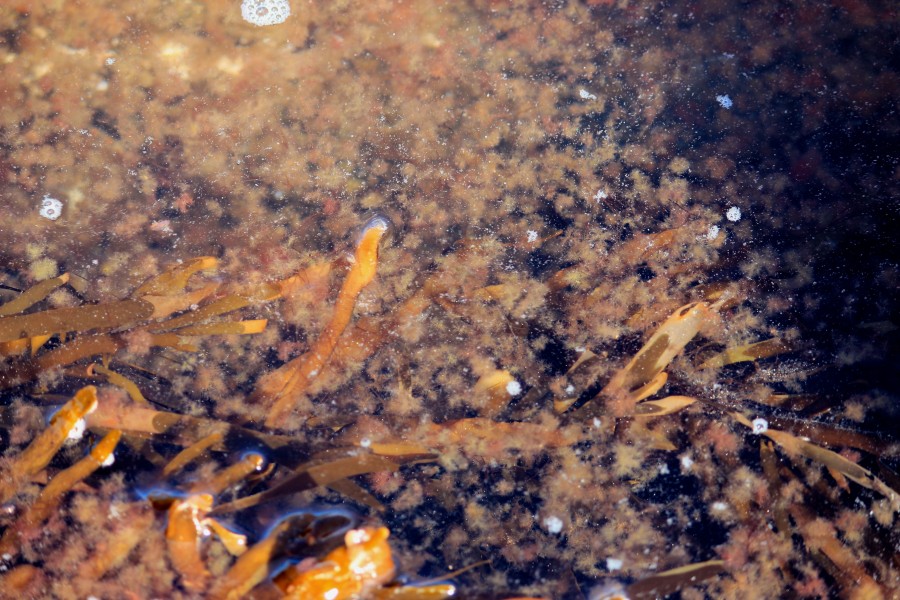 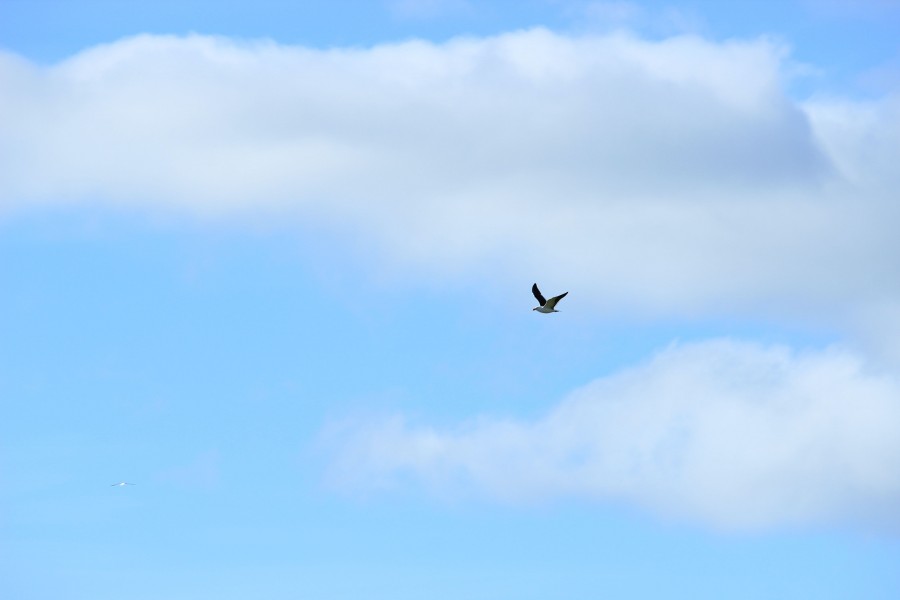 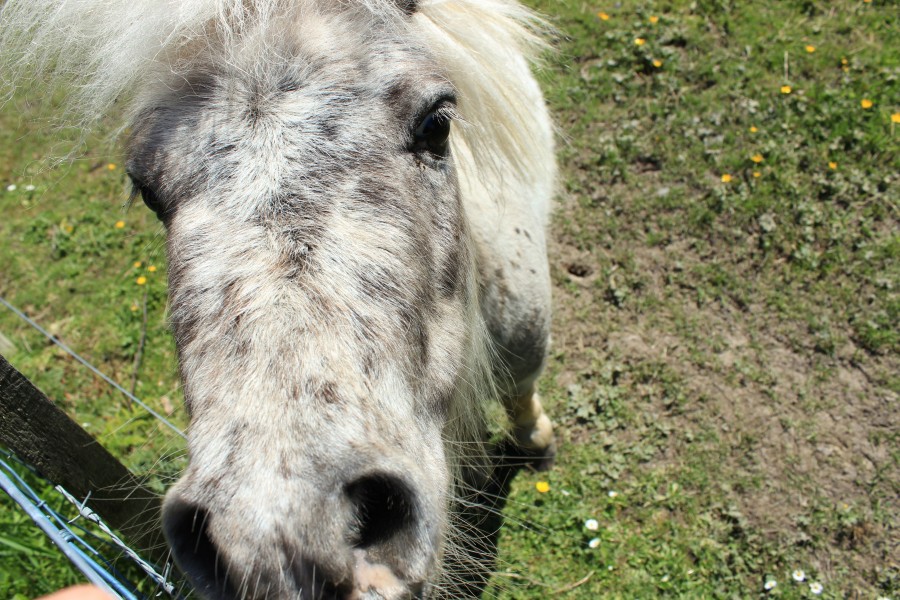 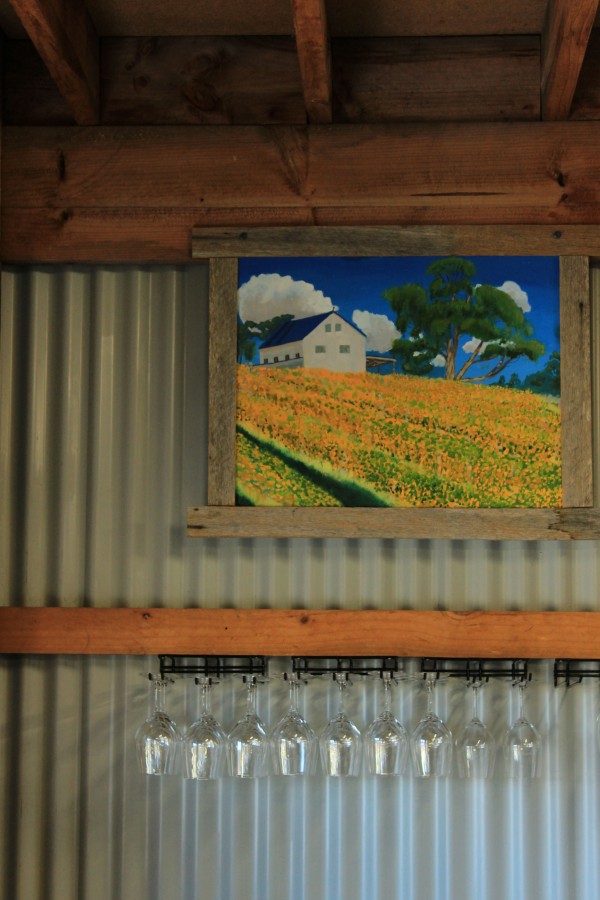 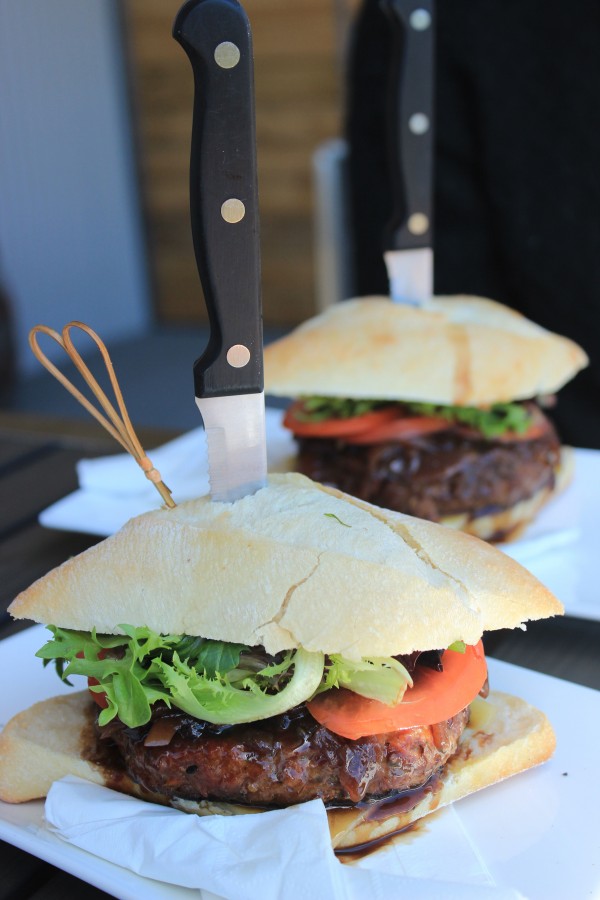 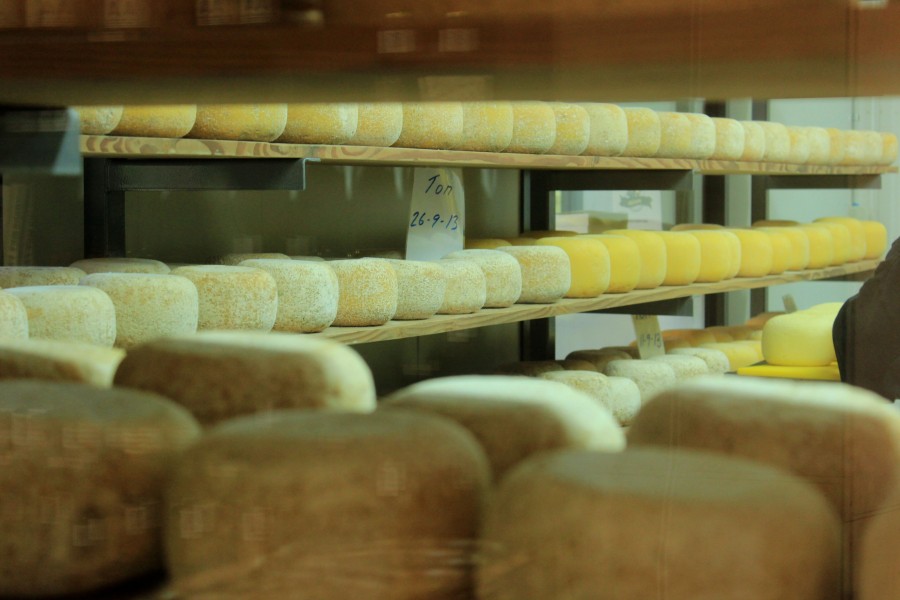 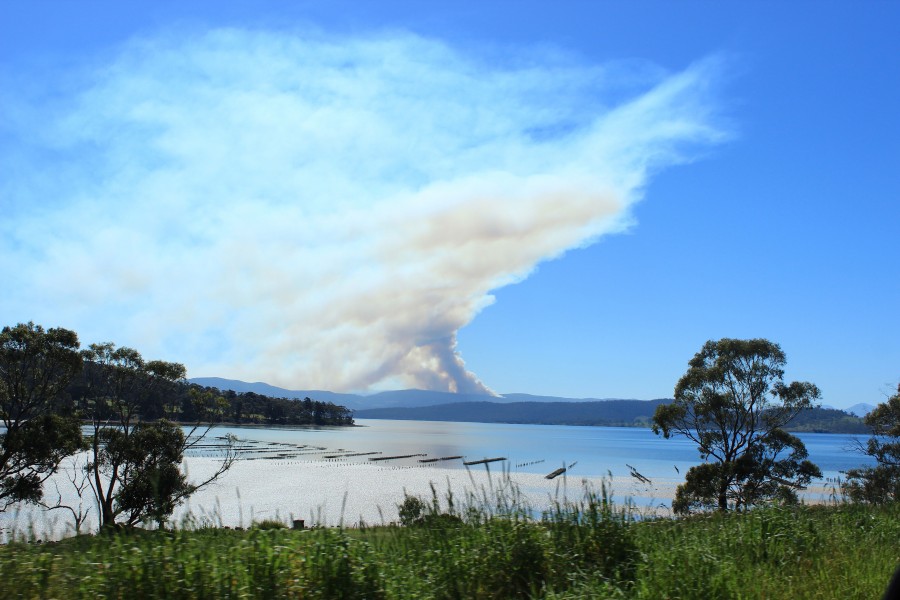 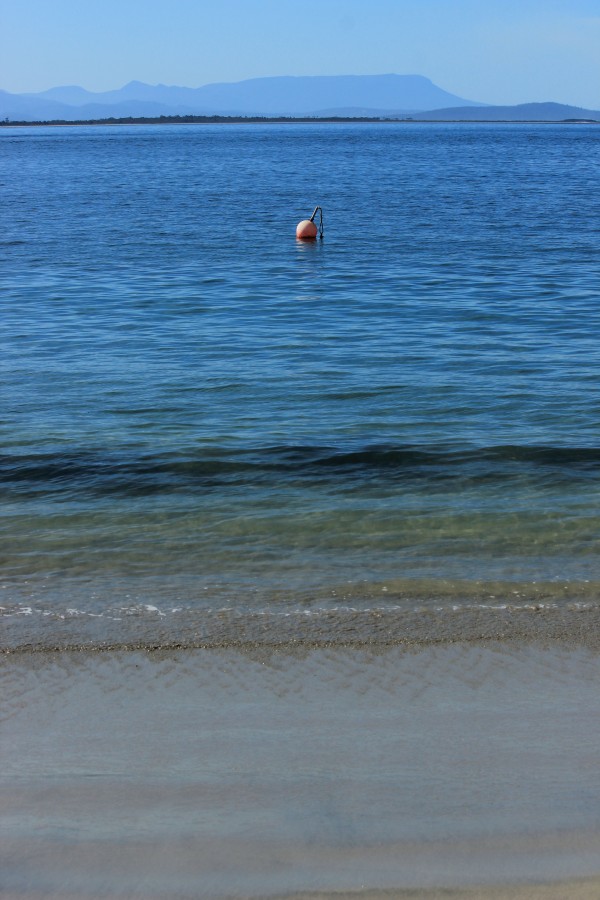 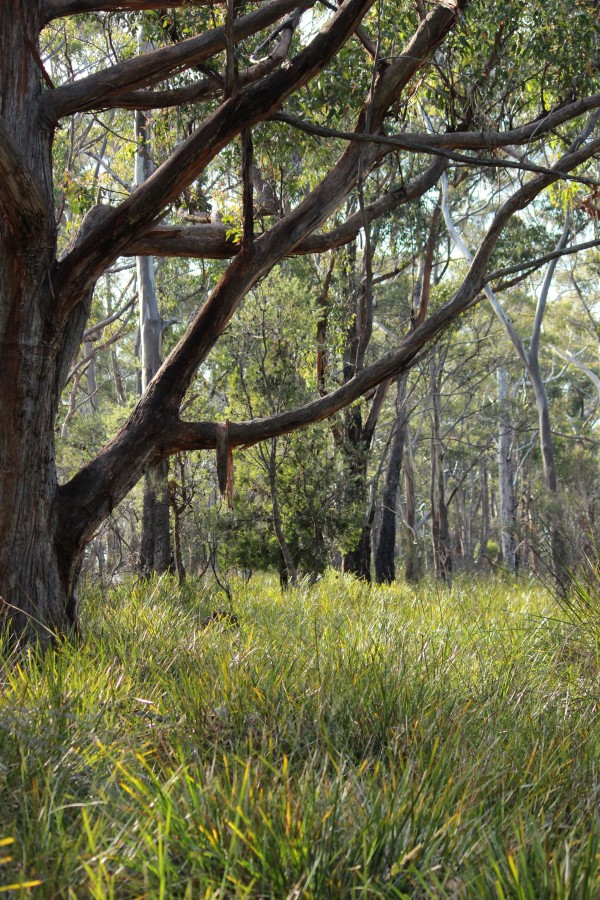 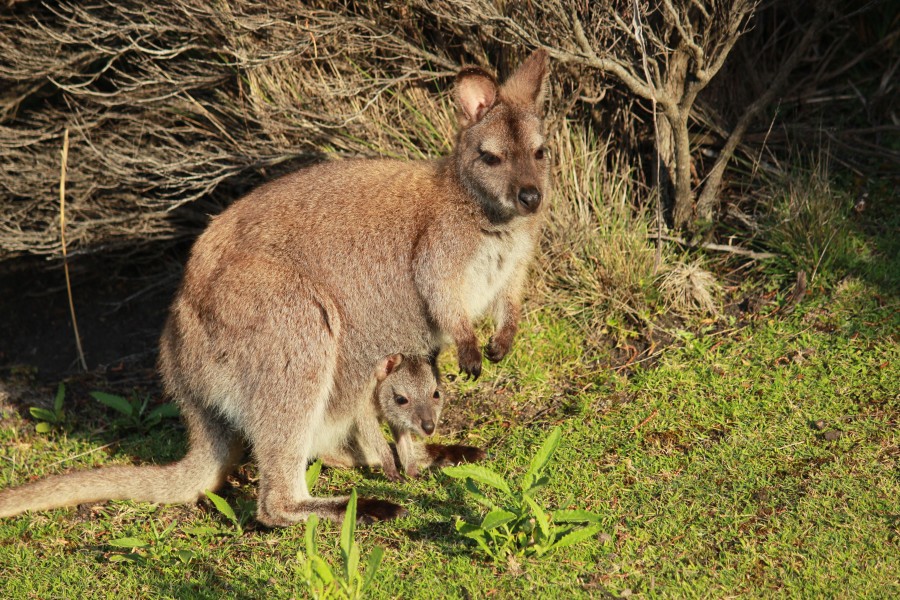 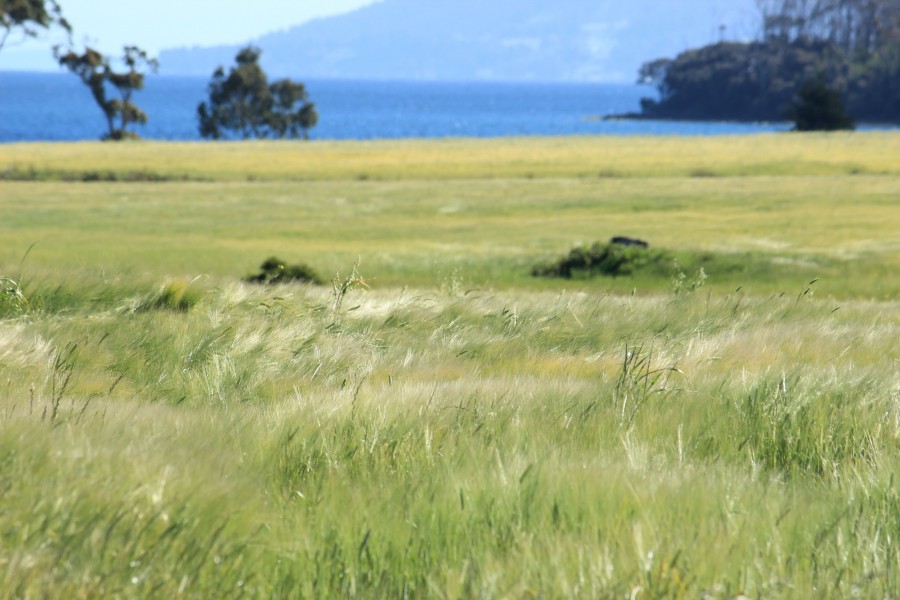