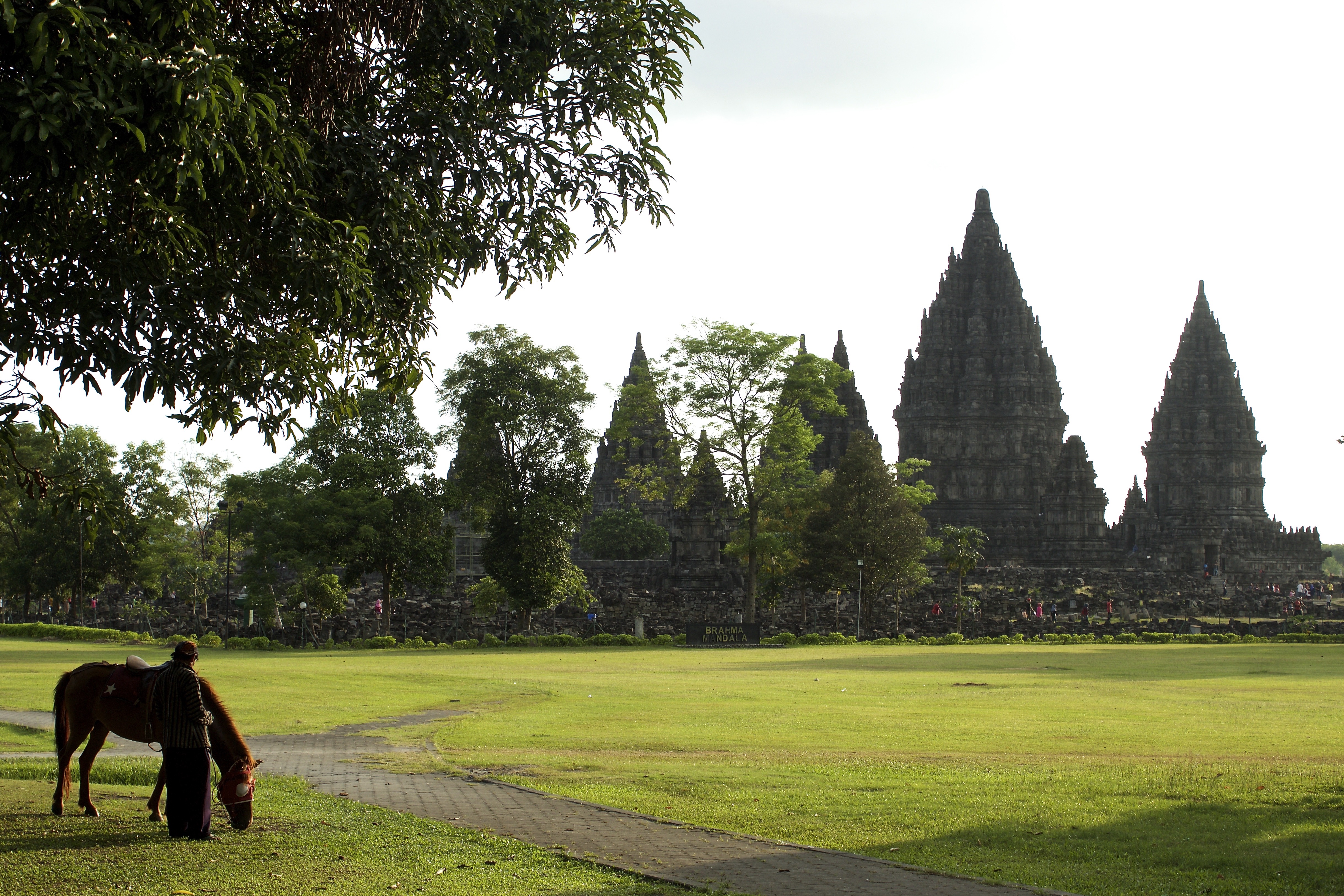 Some sad news – 2015 has come to an end and after a year of many setbacks, Ben and I were left with little choice but to completely reevaluate our plans and may see our long term plans delayed until 2017. This was a tough decision but please be reassured that we are looking forward to an exciting 2016 with hope in our hearts and after a rough ride in 2015, we have been given an opportunity to take a surf guiding and yoga teaching partnership in Krui, Sumatra for the 2016 season which is the best christmas present we could’ve hoped for.

Life lessons learnt: We entered 2015 with the spirit of saying “yes!” to things that maybe in hindsight we should’ve said “no” to and found ourselves six months behind our planned schedule. The numerous delays have been hard to bear, but the definite positive to come out of the 2015 hiccups were the amazing people along the way in Australia, Indonesia and throughout our European segue. Both Ben and I would like to send our thanks for the beautiful people and families who have been rays of light through the stormy days, where we learnt many life lessons that we never wished to learn and could have been quite happy going through life in a state of quixotic bliss, but life happens and we are grateful to those who have become part of ours.

A month since our last update, we are currently in a little town called Batukaras in West Java, Indonesia. Home of a right hand sand bottom point break reminiscent of the Pass at Byron Bay, Ben has brought me here for some long boarding fun.

You may have noticed some erratic behaviour on our live map, and to make you aware of some moderately upsetting developments in our journey I’ll let you know that our plan of sailing from Darwin to Indonesia was a spectacular fail.

I posted news of our departure the day before we were due to cast off, feeling confident that after two months of preparation and waiting, our paperwork had finally arrived and we might be really leaving this time. All the marinas in Darwin are locked due to the huge tidal range, and we had booked the lock master to let us out at 7pm the next day. Unfortunately just hours before we were due to depart, the skipper sat us down and broke the news that the voyage was not going ahead due to worsening weather patterns. The voyage was not possible that night and sadly after two months of waiting for the paperwork needed to make the passage, Ben and I were running out of time before we had to return to New Zealand for some overdue family time. It was a hard decision, but we decided to finally let go of our hope that we could make the passage by boat so close to cyclone season, and continue our journey to Indonesia by plane. We booked our tickets to Bali for the next evening, and spent a lovely christmas on the tropical isle of Nusa Lembongan celebrating with good friends. When we left, the skipper was intending to wait out the weather and look to make the crossing when cyclone season had passed. If there is anyone who might be interested in doing a bit of sailing and will be in Darwin in 2016, feel free to send me an email and I’ll pass on your details.

On the morning of New Years day, we flew to Yogyakarta in Java to see the ancient temples of Borobudur and Prambanan, before journeying further west to Pangandaran and finally to Batukaras where we are at present.

What does this mean for our plans? We are not sure. We held onto our dream so tightly for so long, and it might still happen, but for now we will follow whatever path shows itself in front of us.

Our next few months will be spent catching up with friends and family, as we return to New Zealand in a few days time for a wedding and a few weeks of enjoying the homeland. From New Zealand we will travel to see Ben’s parents where they are living in Shanghai for a few weeks and catch the Chinese New Year festivities before making our way back to Sumatra, Indonesia, where we have been offered yoga teacher and surf guiding positions at a surf camp for the 2016 season.

I will continue to use this site as a platform for travel stories and interesting things we find along the way.