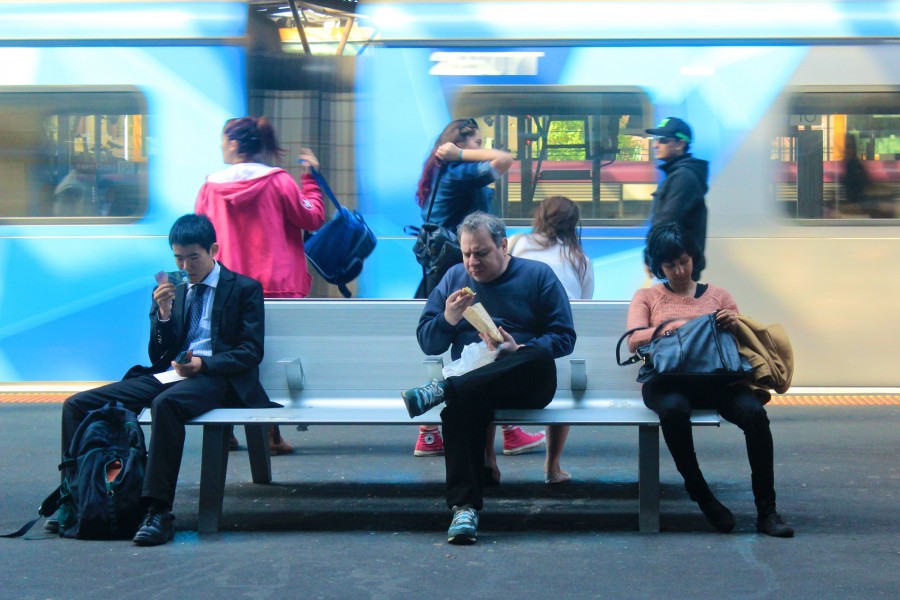 Fitzroy, St Kilda, Torquay, Barwon Heads, Degraves St. Yarraville, Lentils As Anything, pop up galleries, hipsters, crack heads, musos, theatre. If you’re looking for something interesting to look at, Melbourne is bound to satisfy every time.

In the four months we lived in Melbourne we fell in love with the culture, the lifestyle and the people. a fantastic public transport system made up of trains, trams and buses links the entire metropolitan area making getting around a city housing four million people and absolute breeze and the central routes are generally wide enough to get you where you need to go usually within an hour…which is pretty good in comparison to cities such as Sydney which can take you an hour to travel three blocks if you get a bad run of lights.

It did take us a while to get used to city life again, and we’re definitely not sold that a city life lies ahead of us in our future. In the six months it took us to get to Melbourne once we had left the Gold Coast at the start of February, we had become very used to clean air and open green spaces. Finding ourselves living in the very industrial part of Melbourne on the other side of the West Gate Bridge near Williamstown, where the air quality is poor and the dust levels record breaking due to the 20,000 trucks that frequent the fuel dock lining the shore, we were thrown into the deep end and it was at least two weeks before we had adjusted to the vista of factories instead of trees.

In dire need of jobs, Ben and I were both lucky to be employed within a few weeks, and we used our days off to explore the city and drive the 1 1/2 hours south to Torquay for a surf.

I have compiled a rather large selection of shots taken over our time in Melbourne; a day trip to the Yarra Valley Wineries with some good friends, the Wednesday night races out of the sailing club at Williamstown and Derby Day during the Spring Racing Carnival among some snaps of the city. Some of the shots are rather more candid than is my usual style, but I thought I’d take the opportunity to show my readers what I look like too, rather than having Ben as the usual subject, although I think he does a damn fine job, willingly or otherwise! 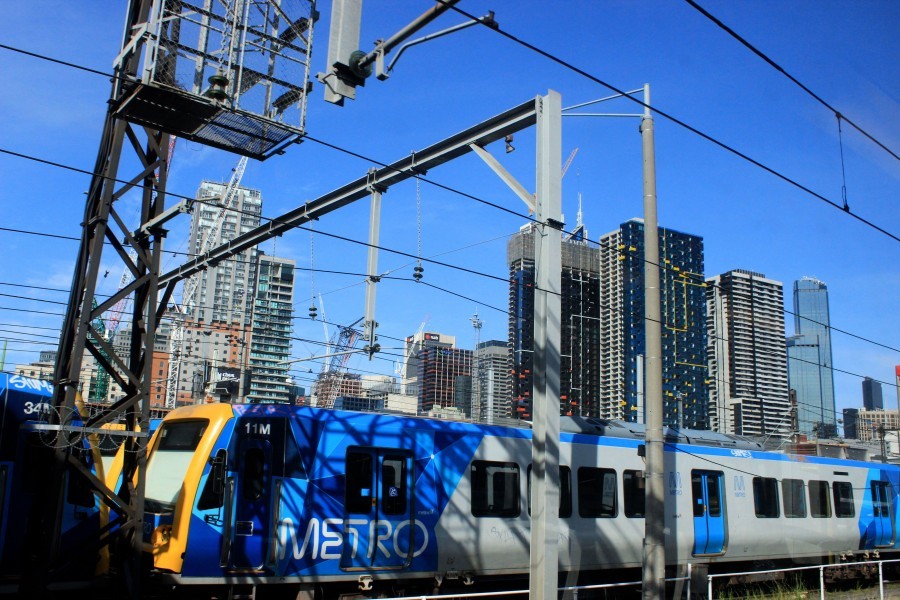 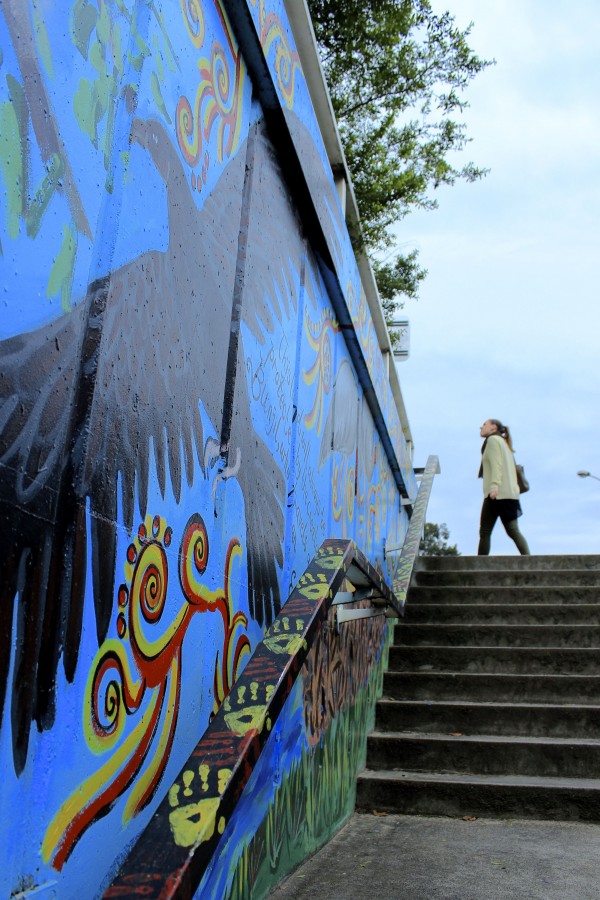 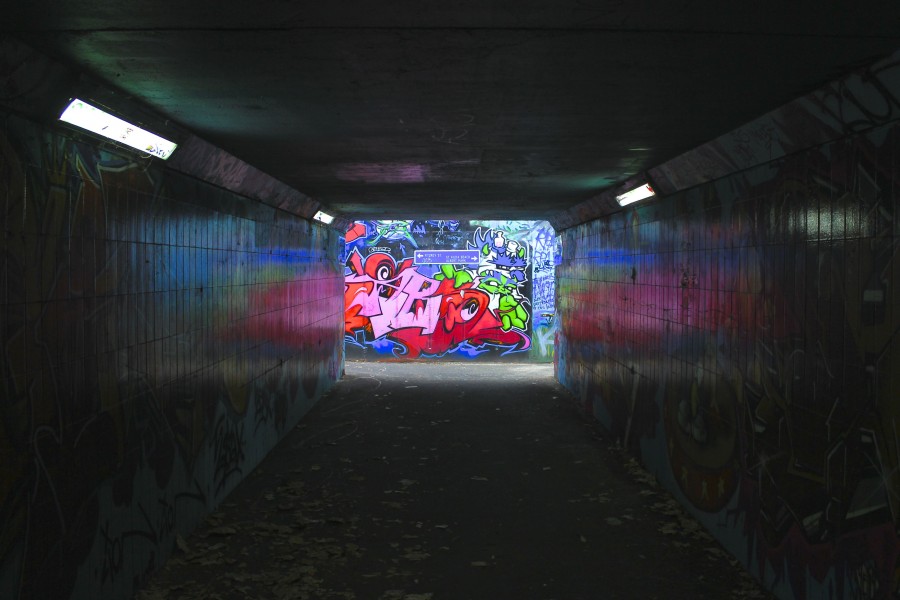 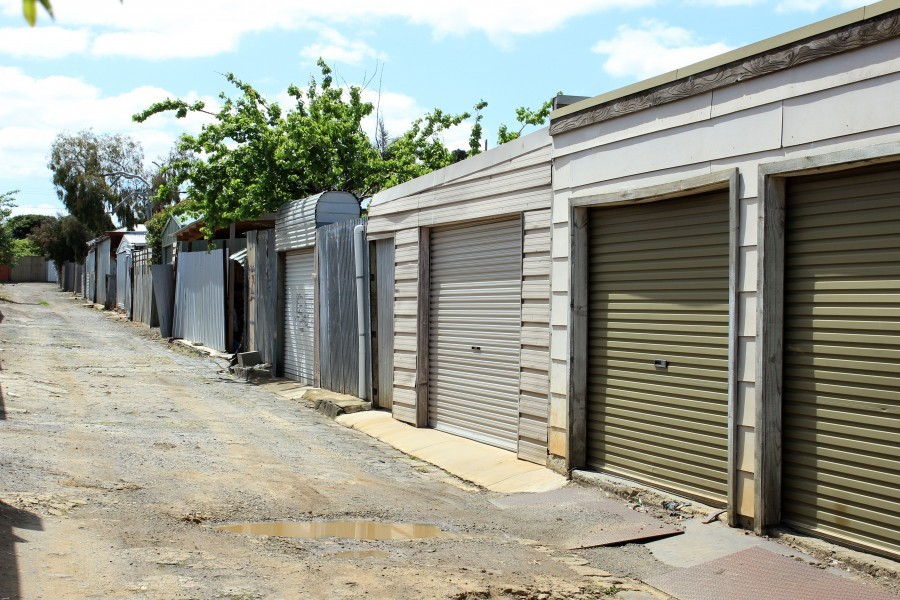 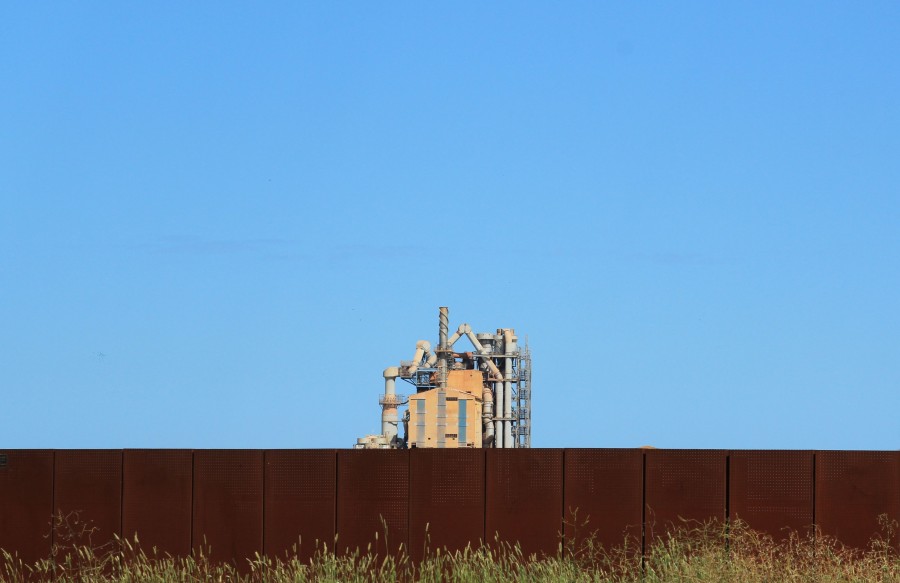 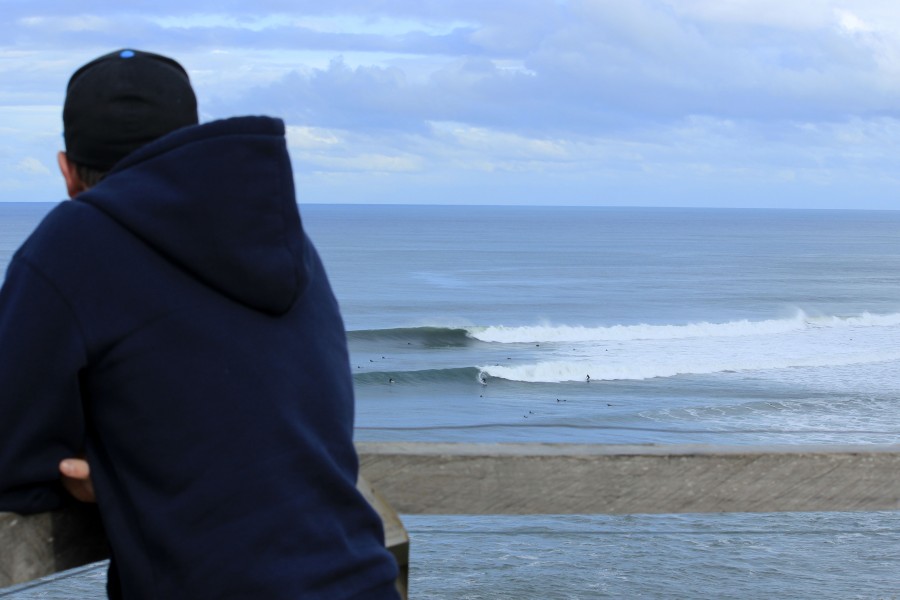 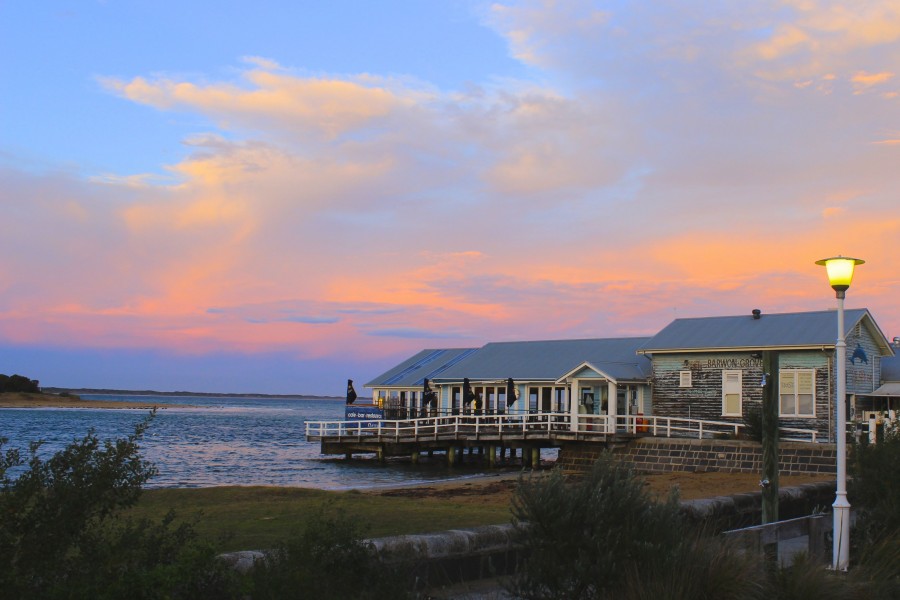 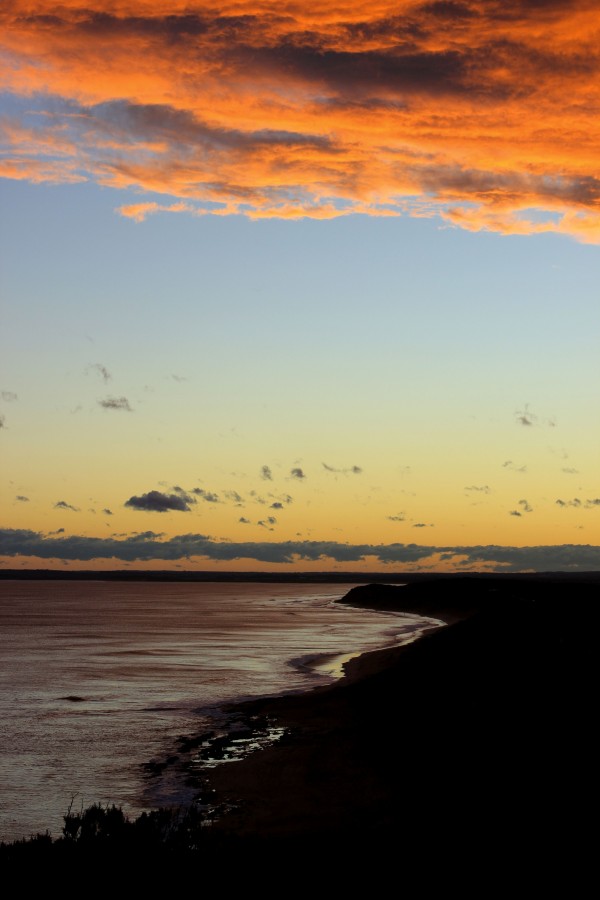 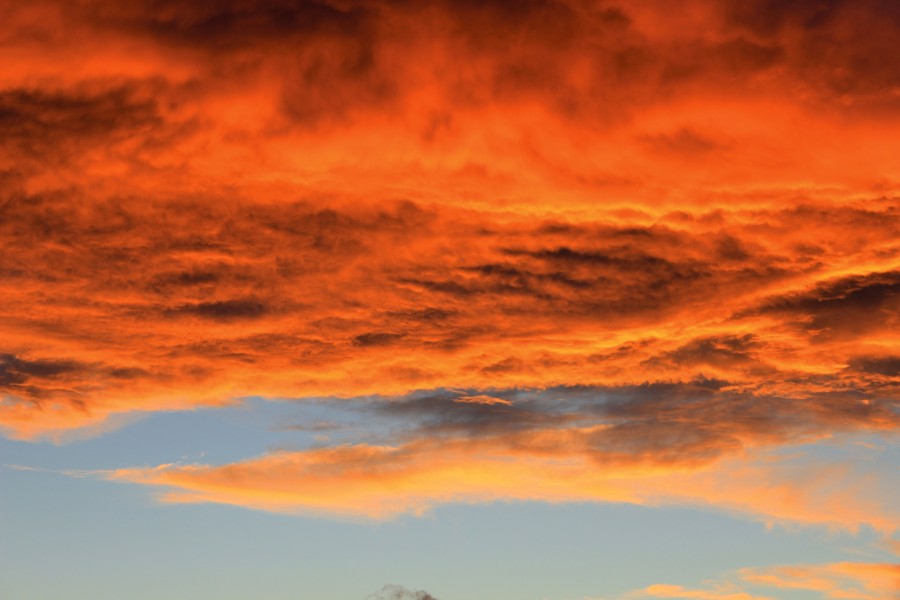 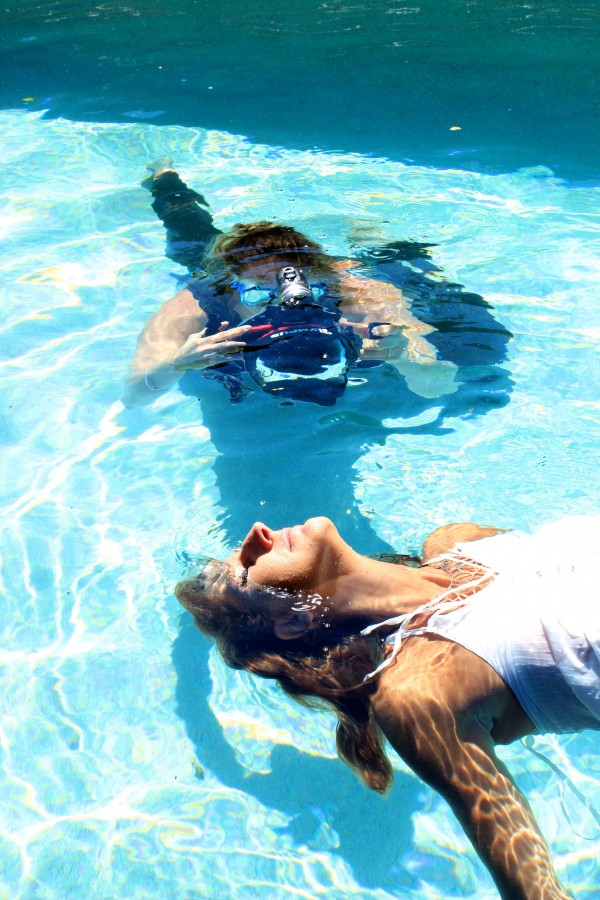 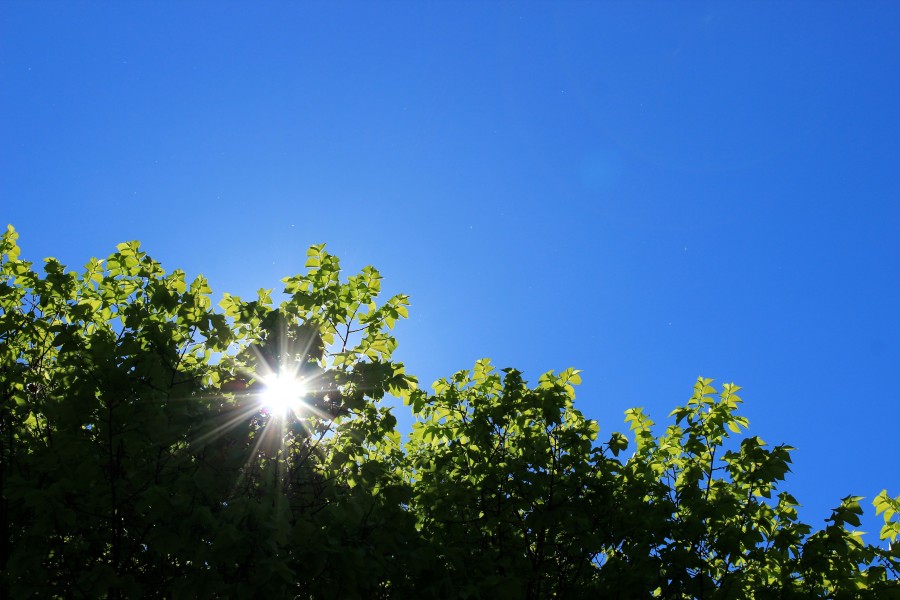 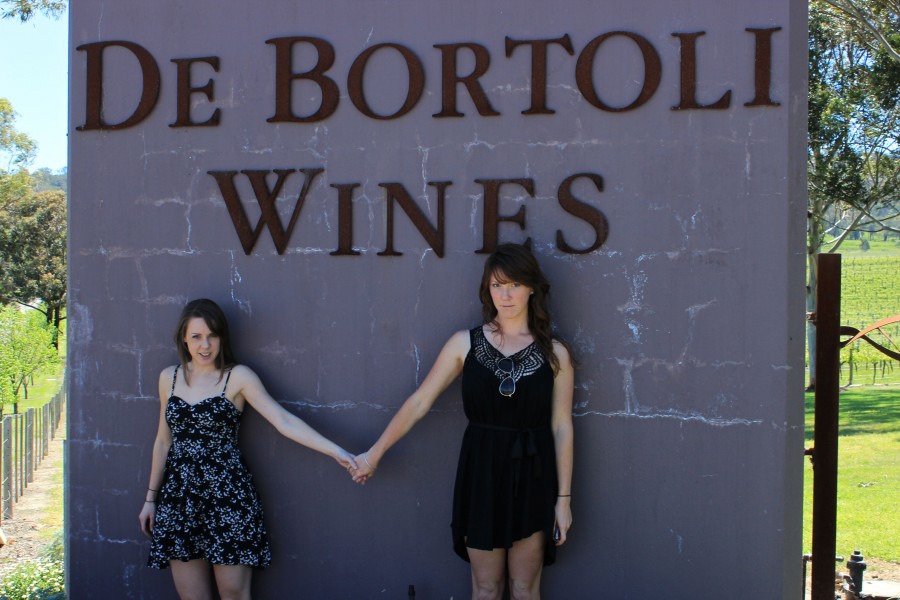 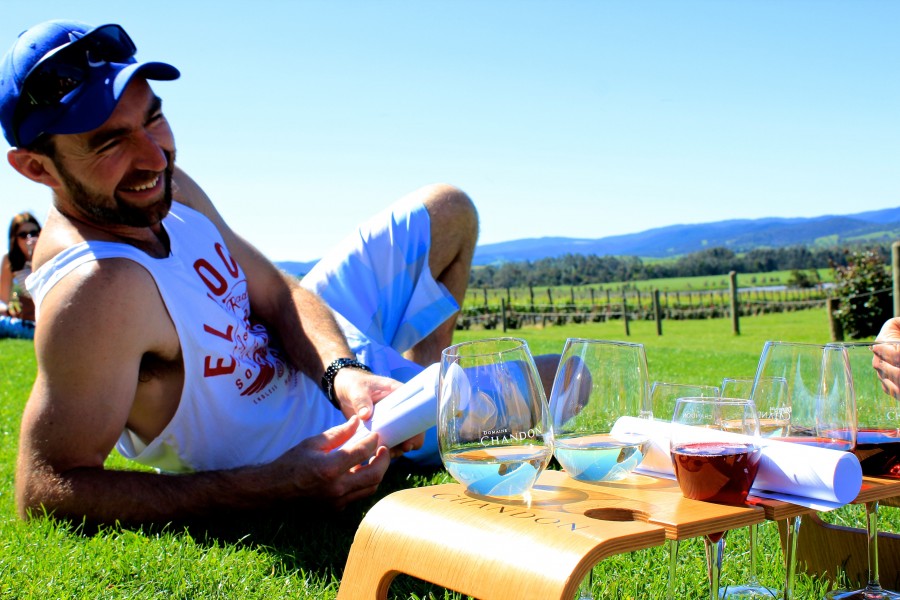 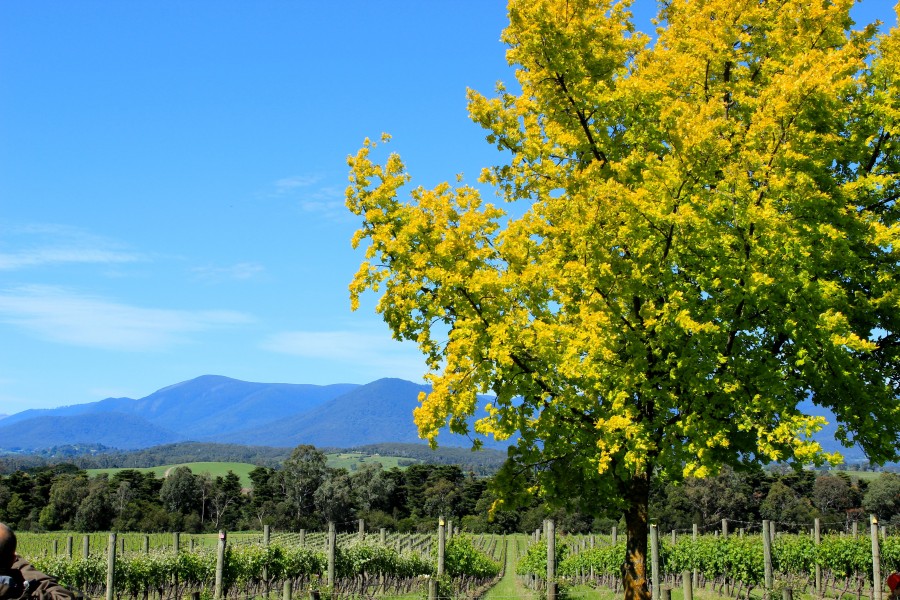 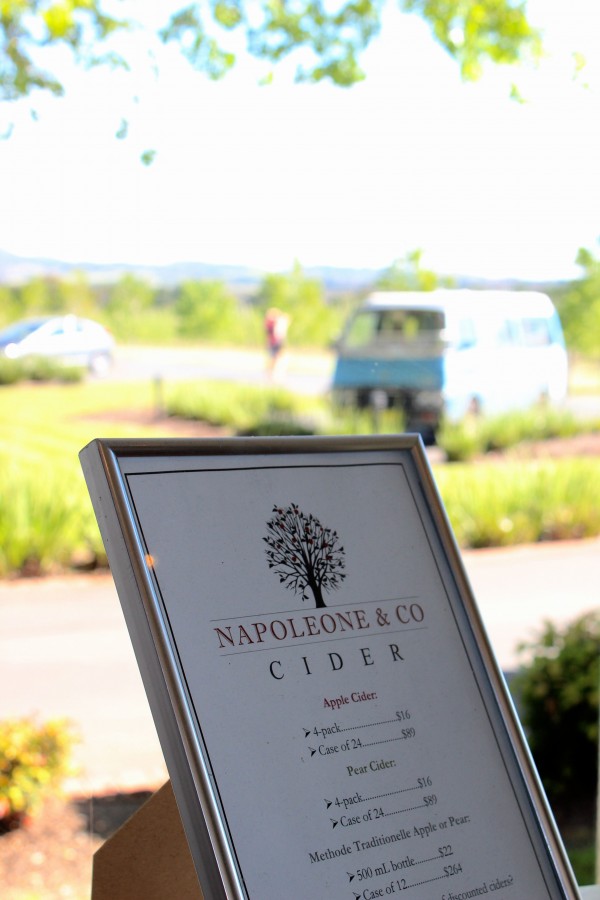 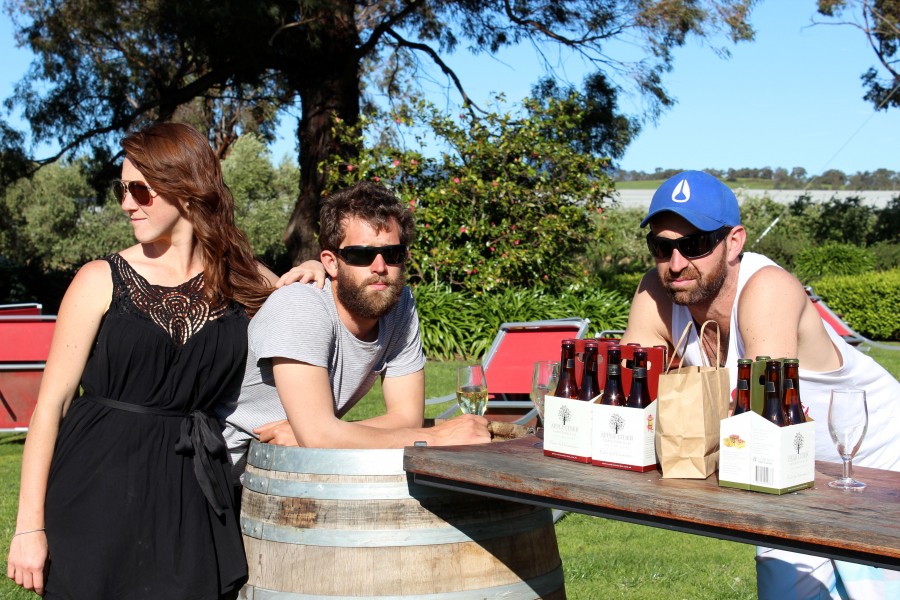 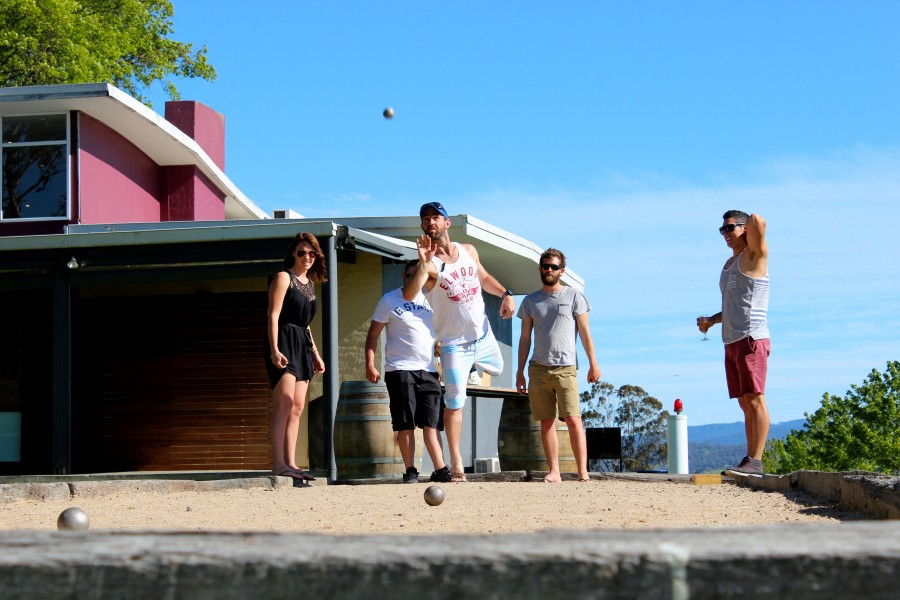 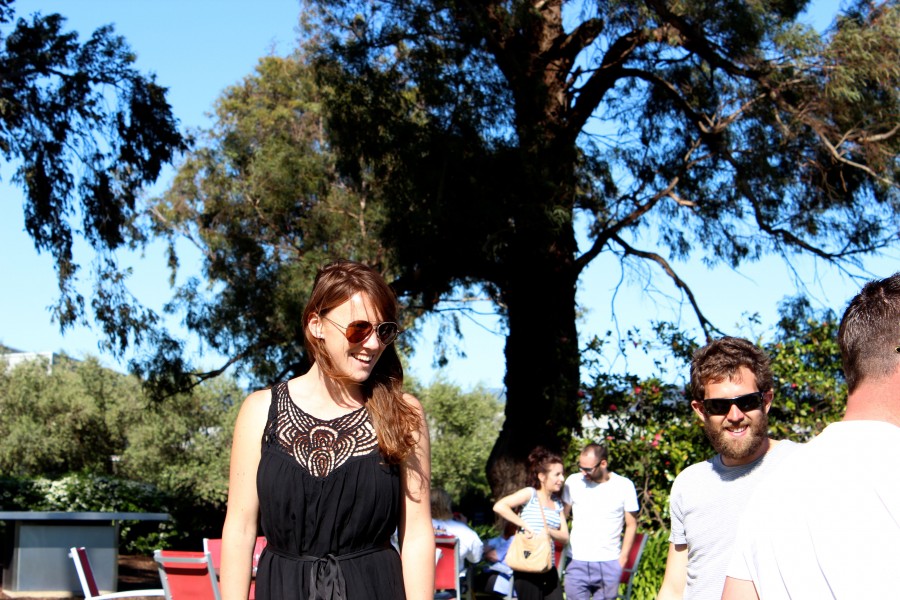 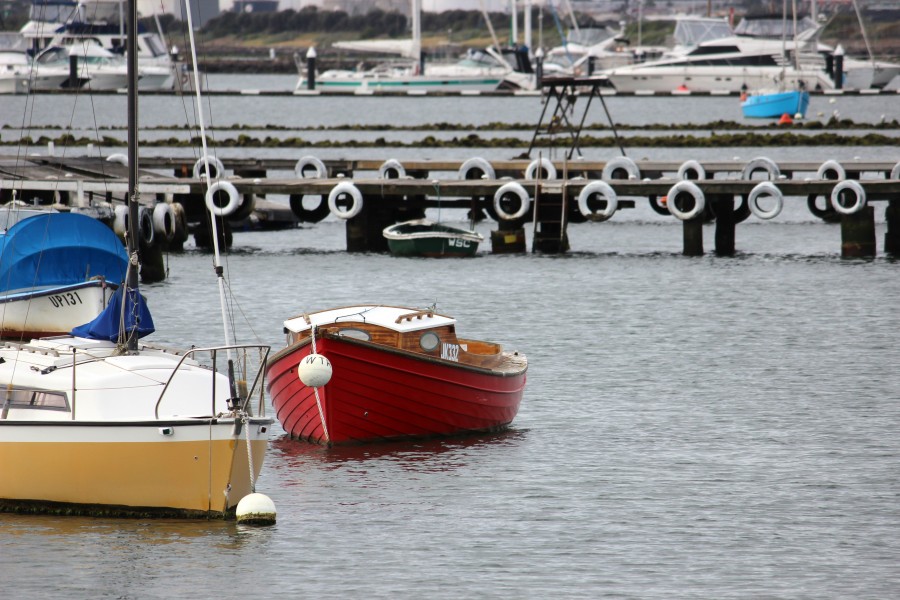 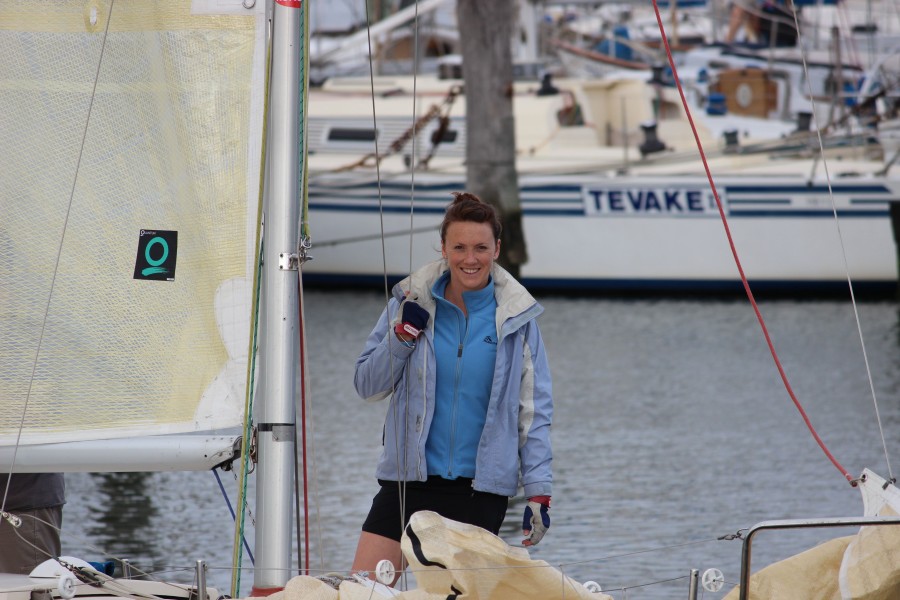 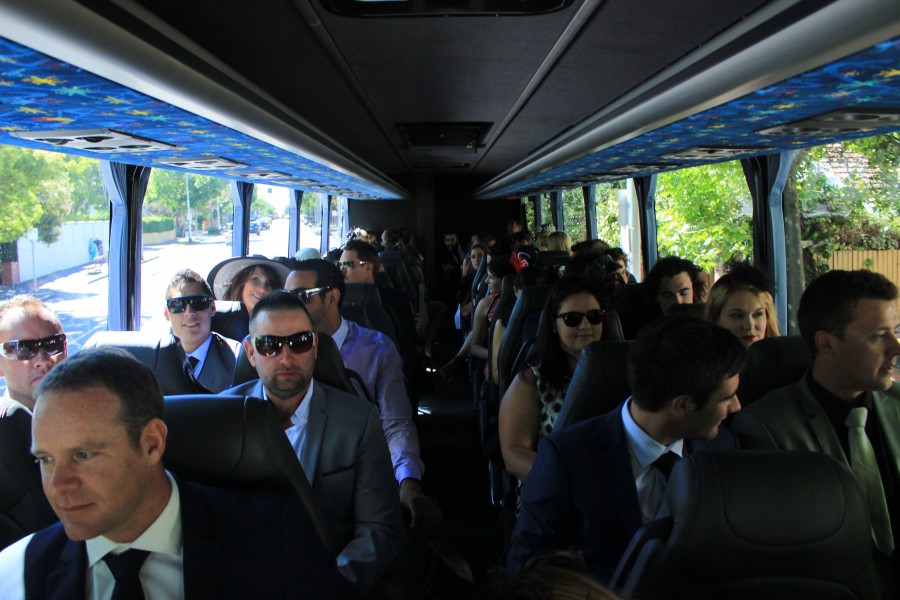 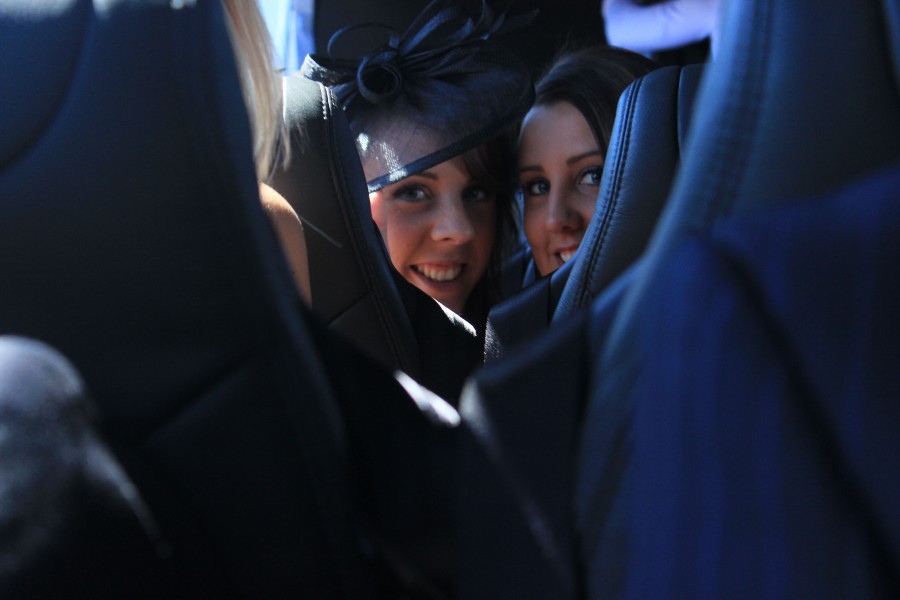 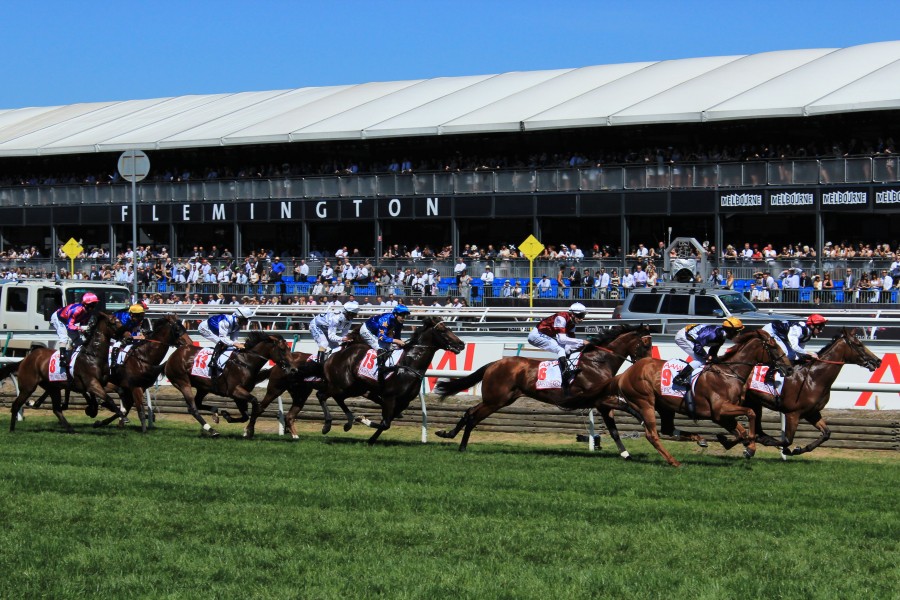 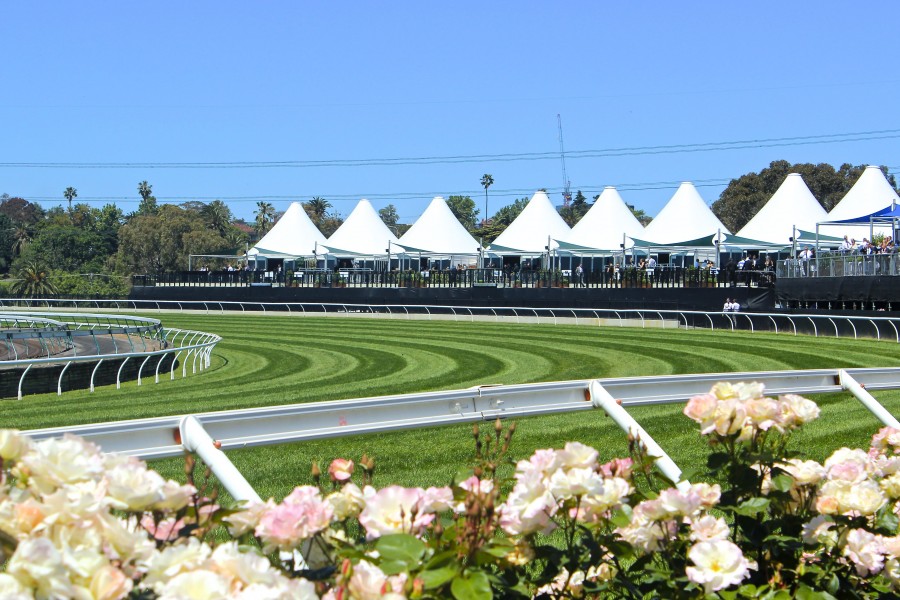