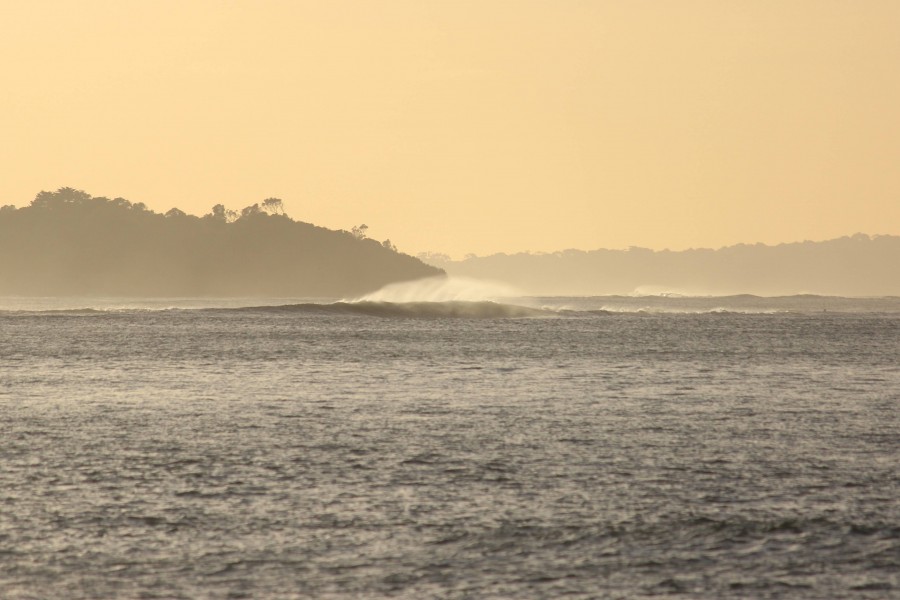 Located 45 minutes from the city of Melbourne, and for us, a short drive from Phillip Island where we had just spent a glorious and relaxing week surfing Kitty Miller, Mornington Peninsula was our final stop off before hitting the big city and earning some fresh money to keep us going.

I had heard great things about Mornington Peninsula after meeting a lovely couple on Phillip Island that had driven over for better surfing conditions. With over 50 wineries and proximity to not only a serene rural lifestyle but also the sea and the delicious morsels and endless fun that goes with it, Mornington Peninsula was a fantastic place to catch some final relaxation before the dreaded hustle, bustle and traffic of Melbourne

The roadside from the main highway and onto the Peninsula road was lined with horse agistment grazing and racing stables. I had heard some mention of Mornington as a very horsey area, but the sheer number of stables and horses was quite staggering. By the time we drove through Hastings at the foot of the Peninsulas eastern bank it was nearing dusk and raining. We found what we thought was a secluded  park surrounded by trees for discretion and made camp at Balnarring beach, to be woken in the morning by the drumming of horse hooves as they stood restless waiting their turn for a run on the beach.

I wandered down to the beach, revealed in the morning light to be long and straight with well compacted sand perfect for a morning workout. Approaching a man in his fifties, rugged up in polarfleece and a beanie, I made casual conversation. “Early morning?”, I said.

“Oh yeah. But you get used to it. This is the last one for the morning and we usually do six before I have to go to work. It’ll be easier in the summer when the days get longer.”

“Nah, I’m a chippie (builder), but I grew up here and ‘ben doing it my whole life”

“Got any good ones at the moment?”

“Hmm, we got one that’s going pretty good. Out of six that’s not bad.”

His rider was astride a large bay, coming back through the shallows at the waters edge to cool down after the morning ride so I left him to his debrief and went for my own morning walk.

Later that morning we met a local surfer at Flinders, both a very quaint little town and the south eastern most point of the peninsula, who dispelled any ‘unfriendly local’ rumours. Mornington Peninsula born and bred, he let us know about a local spot where he takes his young girls surfing called Honeysuckle, recommending it to me as a perfect learner wave in the current conditions. Ben went for a quick surf himself at the Flinders reefs before we headed back to check it out. We later discovered that although it was like a pond at low tide, it was the ultimate camping spot, the car park only one metre away from the beach, overlooking Western Port with Phillip Island on the horizon. We made camp that evening and had time for a twilight surf on the perfect peeling right hander that is Honeysuckle at high tide. We were woken early with the rising sun, the sky glowing radioactive orange as I peered out between the curtains. I could see the wraith like silhouettes of the pre-dawn devotees that had beaten us to the waves, the two foot runners peeling for over one hundred metres.

I slapped Ben awake. “Babe, look at it! I’m in there”. Cold, wet neoprene was hastily shimmied up my legs as I wriggled inside my wettie and jumped around, imbuing a little warmth into the frosty shell before leaping the sand bank to the water only metres away. Even though my feet went numb within a few minutes, making it harder than normal to stand up (I’m still learning!), the sun was well into the sky by the time I came  in. The paddle back was made all the more difficult as my fingers were so cold they were stuck in a star trek greeting and refused to bend into a workable cup-shape with which to propel me forward. It was worth it though. Ben also had a fun session on my longboard, his being too short for the small runners, before we headed off to some wineries around lunchtime.

We started with Rhino Tiger Bear, a small family run vineyard at Mantons Creek, before moving onto Tucks Ridge where we tasted some fantastic Pinot Noir then next door to Montalto with their amazing sculpture garden including our personal favourite, Ian Bracegirdle’s “Pukeko”, before finishing the day off with Darling Park Winery.

The next day we visited the Merricks General Store, cellar door for Quealy, Elgee Park and Baillieu Vineyard where they had no less than nine fine examples of pinot noir open for tasting. It was amazing to taste the incredible differences in each wine, paired alongside each other as they were. My favourite was a particularly woody number, completely unexpected hidden among so much light fruit, this particular wine was like they had put a forest in the bottle – in a great way! The depth, earthiness and texture were quite something. Even writing this post some months later I’m still amazed at the complexity coming from a wine that was so original. Unfortunately Ben wasn’t a huge fan.

The final stops were Willow Creek and Port Phillip Estate, both breath taking in different ways. The last two were the largest and most imposing of all the wineries, the drive up the hill with manicured trees lining the driveway to Willow Creek with the huge old brick barns silhouetted against the blue sky in the mid-afternoon sun, you really get the feeling of arriving somewhere refined and majestic. On closer inspection, the buildings have been renovated in a contemporary industrial style, with harsh steel and heightened ceilings, clean, smooth and minimalistic interiors, an effective and beautiful juxtaposition of classic and contemporary styles. Port Phillip, a huge sandstone building with a rather understated entranceway that we almost walked past before thinking “hold on, is that the door?”. Doubling back, the door opened automatically as we drew near, ushering us through to panoramic views over the vineyard to the waters of Western Port.

We left the Peninsula with our cellar rather better stocked than when we had arrived, and we have since taken the opportunity to revisit some of our favourites with family, to show them around and also to replenish our stocks!

Mornington, until next time. 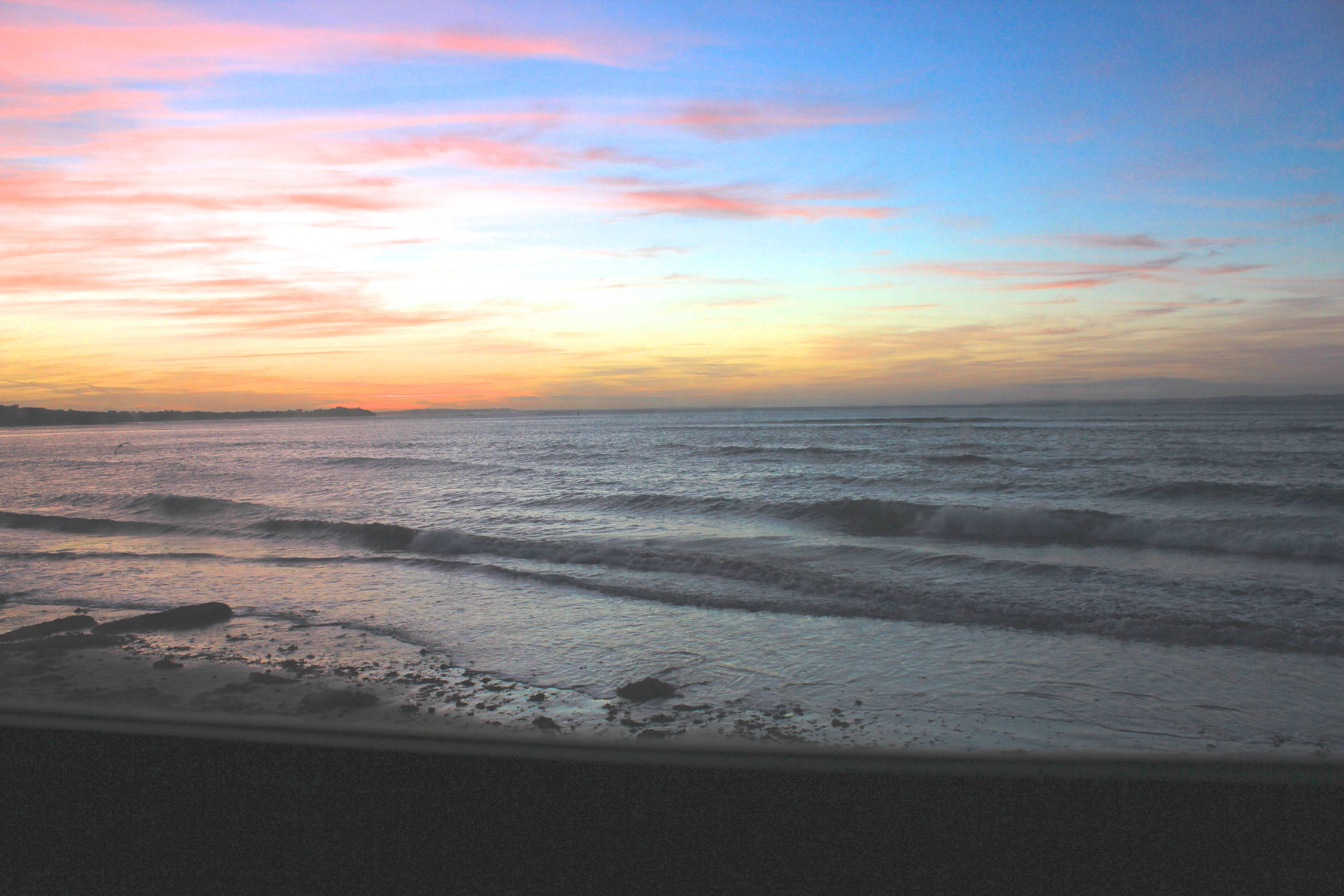 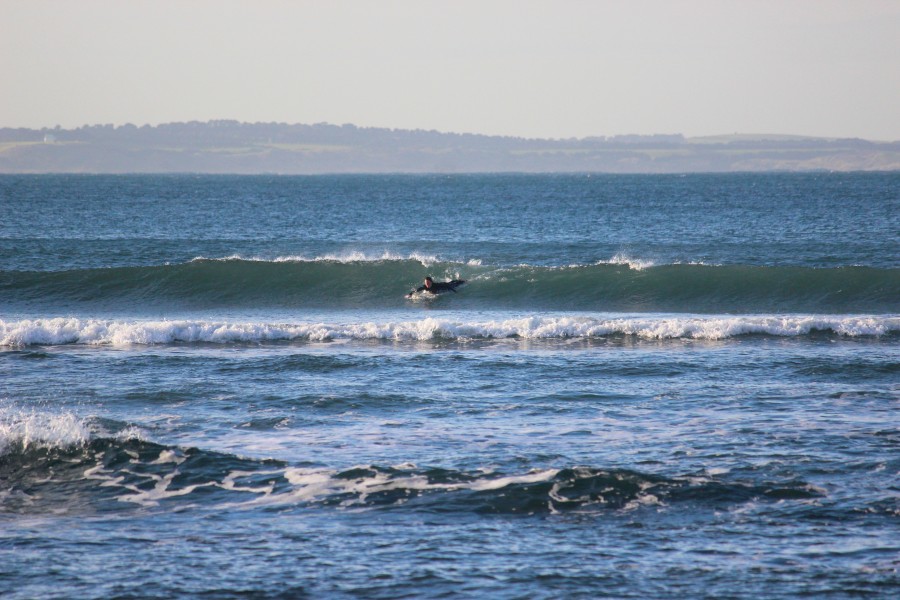 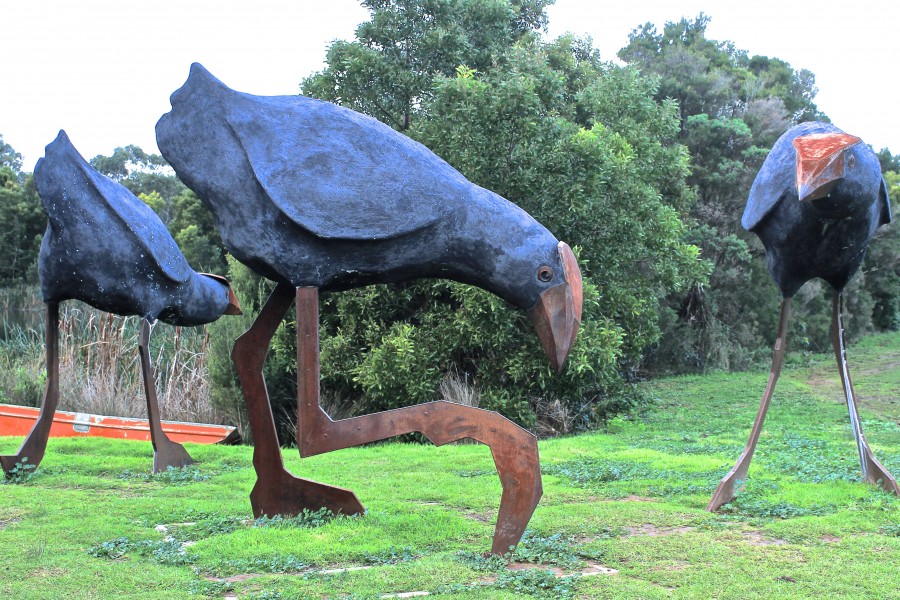 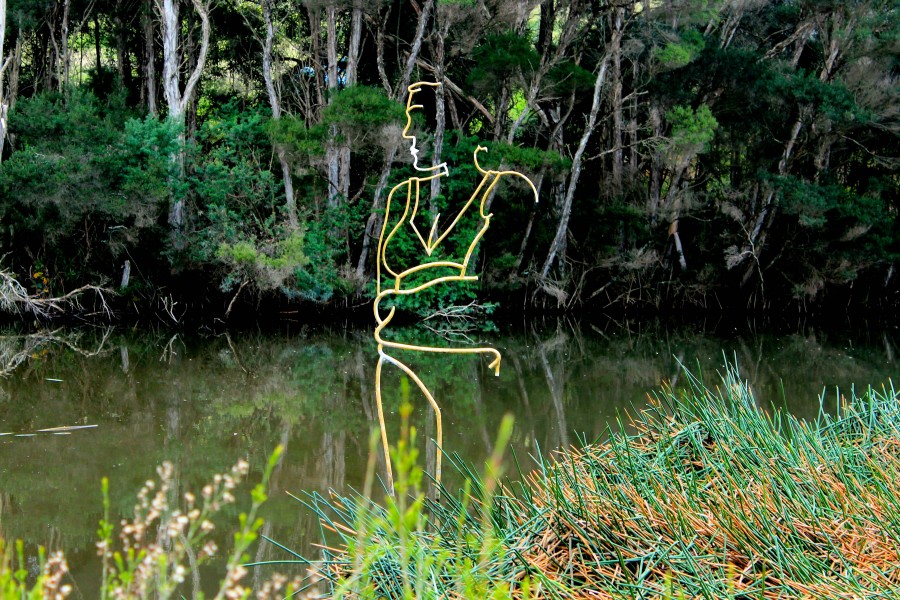 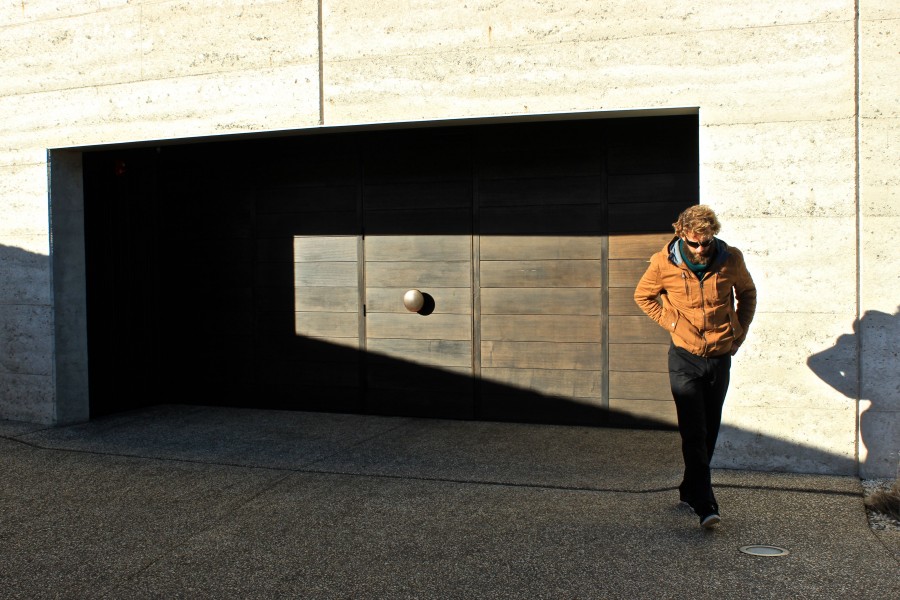 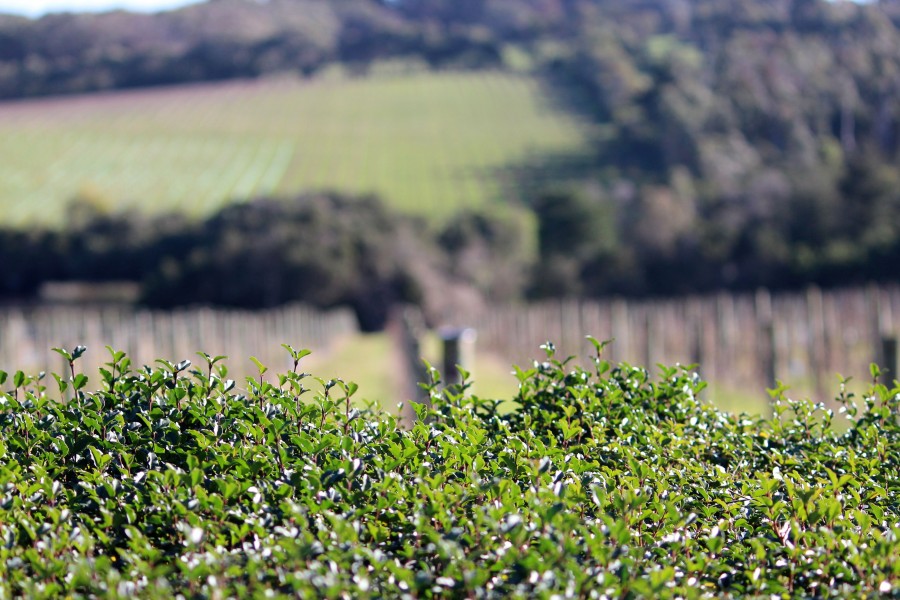