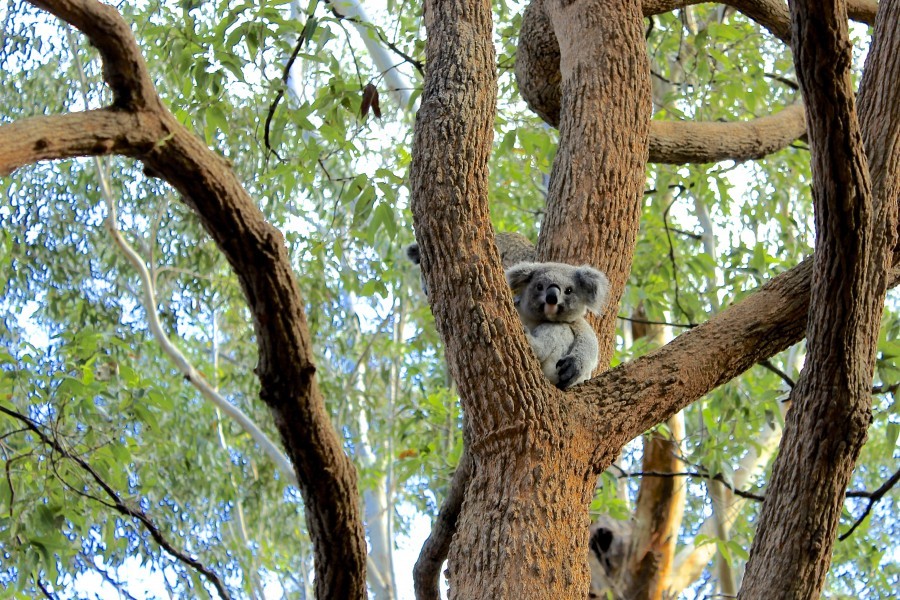 We left Crescent Head early and headed south to our next destination, Port Macquarie. On the advice of a man at the pub, we chose to take the shorter route via Maria River Road that ran parallel to the highway minus the ten extra kilometres further inland to get to the onramp. Maria River Road was gravel but had “been recently graded, so she’s as good as she’ll ever be”, which would be pretty good were it not for the heavy rain the night before turning the dust to slippery mud. Nevertheless, the trip unveilehe tar seal. My fingers ached as I my white knuckled grip on the steering wheel did its best to hold our tiny road tyres steady as the van tried its best to slide into the gutter. We definitely know why so many Australians drive 4x4s. Nevertheless, the trip unveiled some fantastic rural scenery and kangaroo sightings and we finally made it down the 29km back to the tar seal, onto the ferry and across the river to Port Macquarie.

We spent a few days in Port Macquarie, one of which was spent at the Koala hospital where the indigenous species are nursed back to health from various ailments. The Koalas are definitely cute and fluffy and on this particular day we saw four baby koalas in one enclosure doing what would be best described as ‘playing’. It was rather a lot slower than you’d see from puppies etc but there was some definite attitude on display as one koala walked past another on its way down a branch delivering a fair wallop onto and unsuspecting head. Another baby koala kind of walked around quite quickly, before showing some serious athleticism as it leapt back up into the tree. From the height of the standing jump, I think that particular one may have been part of the elusive Drop Bear species hiding in plain sight.

One of the days was spent on exciting chores such as washing the van. We found a convenient tap and got to work while elderly mid-morning dog walkers strode past offering such constructive comments as “you can do mine next!”. I don’t think that joke will ever get old.

We then made our way to Camden Haven for the evening and onto Lake Wallis and Boomerang Beach the following day. Lake Wallis was beautiful and gave us the best sunset in a long time and Ben was stoked to get a fun little surf at Boomerang Beach.

The next stop was Seal Rocks where we saw Humpback whales breaching off Treacherous Head. It was something I’d never seen before and I was absolutely amazed. “They’re only whales”. Ben said, more interested in the fact that there was no swell so he had nothing to surf than huge marine mammals launching themselves out of the water. I’m pretty sure he was joking.

Luckily the next morning arrived with some fair sized waves and it was just Ben and the Young, Free, Alright crew from Coastalwatch there to take advantage of them. The Young, Free, Alright crew are promising young photographers and filmmakers who were filming and photographing the Arnette surf team. It all made for some pretty good spectating despite the rain. Check out their stuff on the Coastalwatch website. 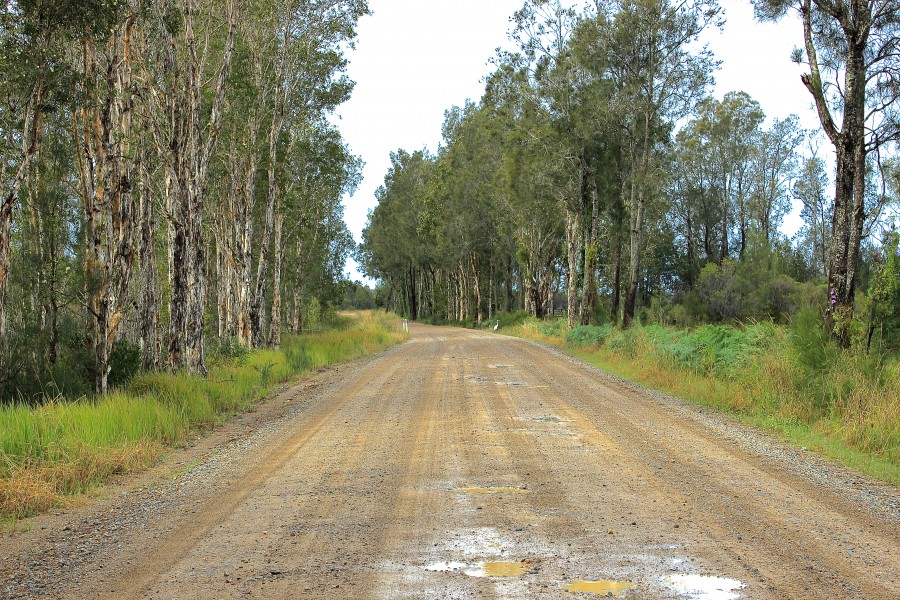 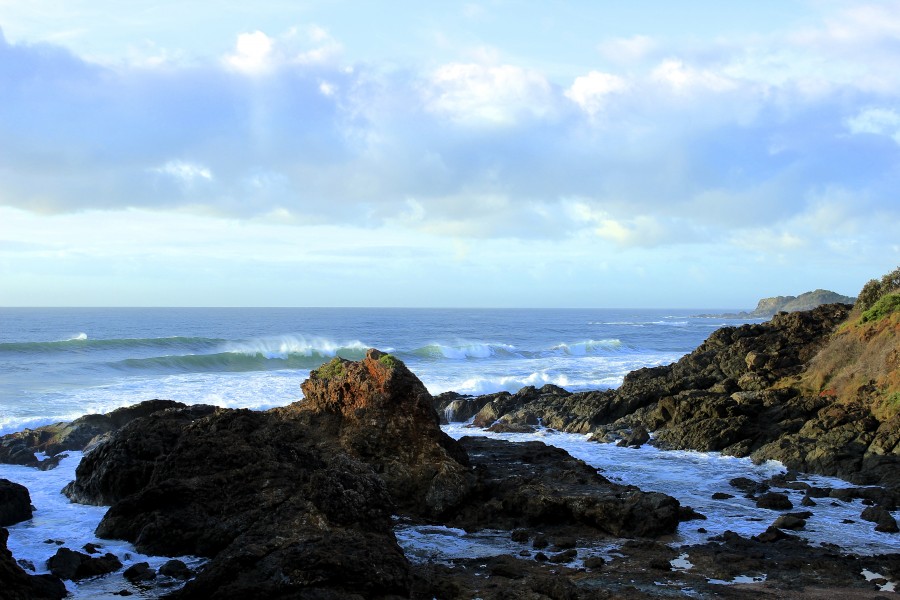 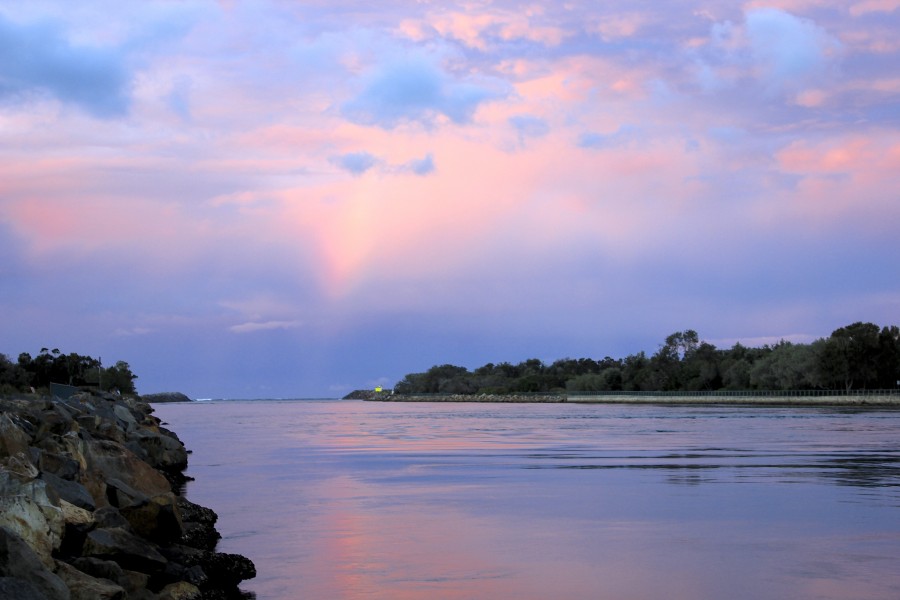 Sunset colours over Camden Haven. We did not catch any fish. 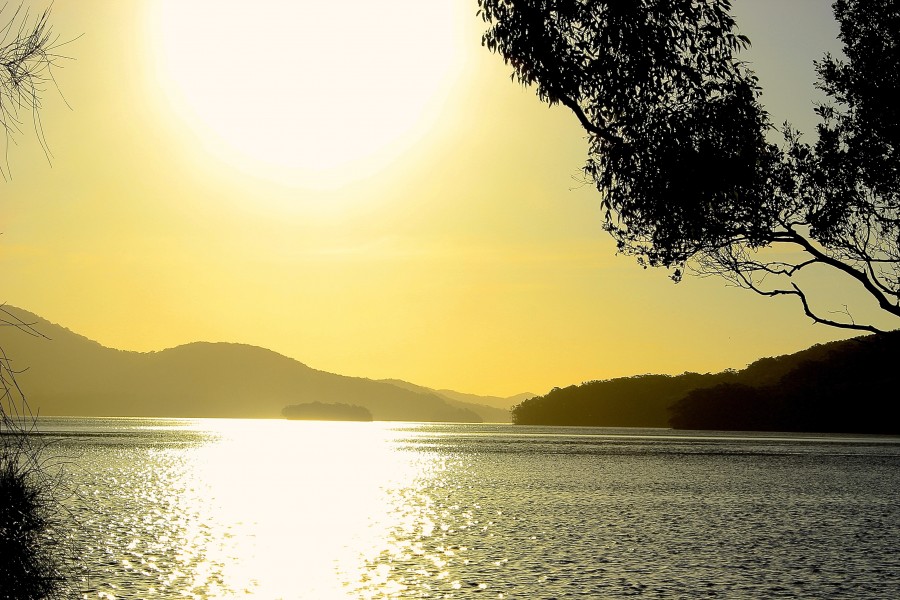 Sunset over Wallis Lake. This was also our morning view. 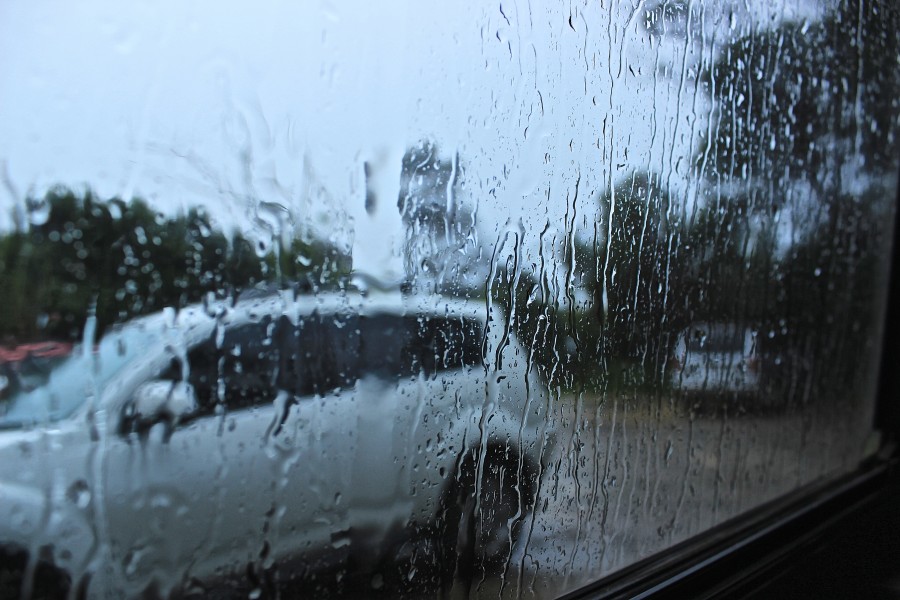