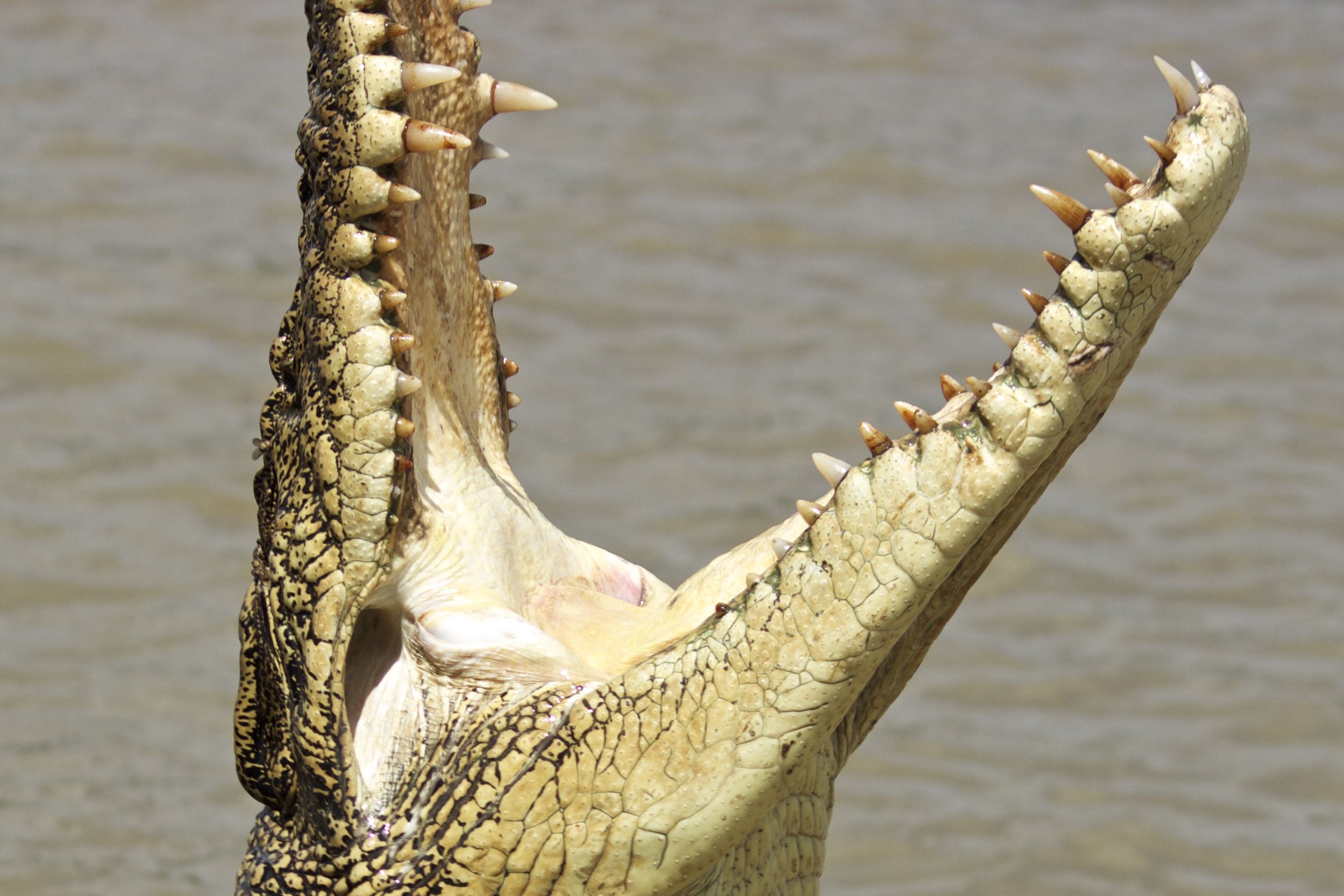 The Northern Territory is the outback state of Australia. Its border marked the start of the 130km/h zone and serious croc country, the end of decent cell phone service and the beginning of a marked increase in biodiversity.

Western Australia is littered with cattle stations and mines of all shapes and sizes, long, barren, fairly boring stretches of road from a driving perspective, there are many secret places to find raw, rugged beauty but you will generally need a 4×4 and plenty of time to explore the national parks in order to really get a feel for it.

The Northern Territory on the other hand, was an interesting change and really quite different from WA. Broome is very tropical out on its peninsula and as you drive east toward Darwin there are huge, gnarled Boab trees and beautiful rock formations along the roadside. We stopped at the Victoria River to check out the ‘Gregory Tree’, historically significant due to its location at the first exploration outpost for the NT, and the carved messages that would be left behind for the next visitors.

This is why we don’t swim in the Northern Territory!!!

The Original Jumping Crocodile Cruise was the highlight of our trip to Darwin so far. Getting up close and personal, really, really close, to a 5.5 metre monster crocodile named Stumpy was absolutely amazing. The boats were small, seating around thirty people, with fairly low sides that meant that you could reach out and pat the croc if you felt like it. Leaning out to take a photo as the guide was tapping the top of the water with the meat on a stick, we were surprised by a 3.5m crocodile who had gone down underneath the boat and lunged for the meat taking everyone by surprise. Her trajectory aimed her straight for me, and made me much more wary about staying inside the frame of the boat.

The smaller female crocodiles were the stand out models, with beautiful markings giving me some great shots, while the larger males were just awe inspiring and huge. The spines on Stumpy’s back were 2-3 inches tall and his head was almost a foot wide.

Fun Fact: Crocodiles can cut off the circulation to individual body parts, so when they lose a limb in a fight they don’t bleed to death. No wonder they’ve been around for like 200 million years, outliving the dinosaurs by 65 million years and putting me off ever swimming in a muddy river ever again!

This park is predominantly sealed roads and is only 1 1/2 hours from Darwin. Beautiful waterfalls are easily accessible, via short walk or sometimes right next to the car park which made our visit stress free and high effort-reward ratio. Although the swimming hole at Wangi Falls is closed during the wet season due to increased risk of saltwater crocodiles venturing upstream, there was just a small freshwater crocodile living there when we visited, and the other falls are classed as croc-free and swimmable.

Ben and I met Paul and his boat SV Rock Hoppra the day we arrived in Darwin, and we have spent the past month getting ready to sail to Indonesia while waiting not-so-patiently for our Indonesian cruising permit to come through! A wee set back (they lost our paperwork…) has meant that we’ve been in Darwin longer than we thought we’d be, and we’ve sent Ben off to work to maintain our travel fund until we set off for Indonesia. Thanks Ben!

I hope you enjoy these photos, I really enjoyed taking them.