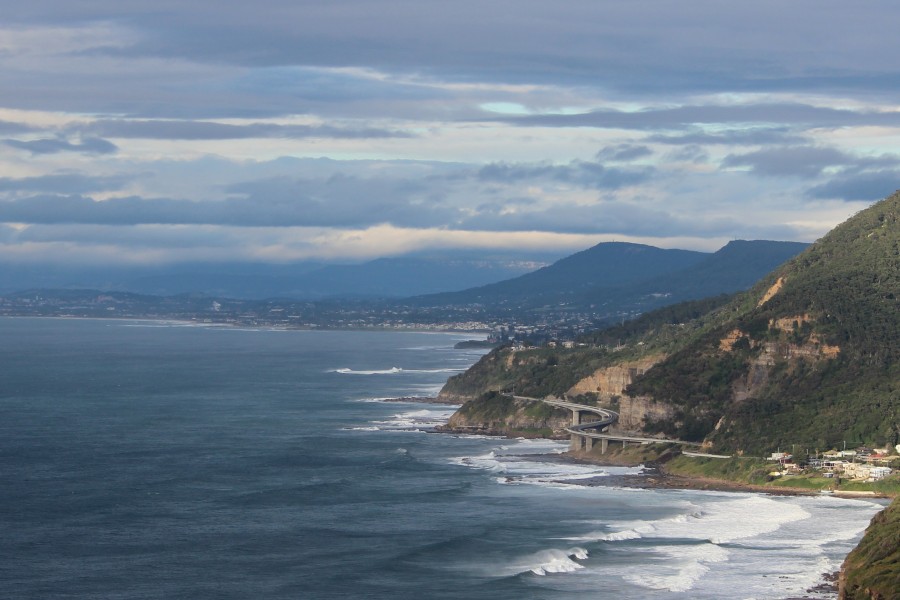 After leaving Newcastle, we spent a few short days around Terrigal, Avoca Beach and Copacabana north of Sydney before heading to the city for the weekend to visit friends. We drove into Sydney’s northern beaches on Friday afternoon, working our way from Narrabeen to Manly before finding our secret pozzie for the weekend. A big thank you to the benevolent soul in Crescent Head for giving us the tip, we had harbour side accomodation with a fantastic uninterrupted view over the harbour to Luna Park, the Harbour Bridge and the Opera House, with the ferry only a minutes walk away. We had a whirlwind two days of catching up with friends and finding some fantastic hidden Sydney bars before driving out on Sunday evening. Ben had an extremely long and painful experience in Sydney traffic on the Saturday in his attempt to film some of the local talent, enduring hours of bumper-to-bumper cars moving at a snails pace. Once he finally made it to the beach, the water was so packed with surfers it made The Pass in Byron look empty in comparison. Although we loved the vibe of Sydney, with the harbour weaving it’s way between green hill suburbs, it has been forever eliminated as an option to settle. I think we prefer small towns and uncrowded beaches to the traffic jams of the big cities.

After the density of Sydney, we were absolutely delighted with Thirroul and Sandon Point, the gateway to the South Coast of NSW, and we happened on an epic swell that kept us there for a fews days, giving me a shot that made ‘shot of the day’ on surf.co.nz and some inspiration for Ben’s next film. We did a brief drive through Wollongong on our way south, and if any of my readers would like to enlighten me to any highlights that we missed by not stopping, I would love for you to post them below so I can add them to my ‘to do’ list should we ever have the need to return.

Our next stop, Jervis Bay, was not only a point of novelty with it’s similarity to Ben’s last name ‘Jarvis’, but had been mentioned by so many people on our travels we couldn’t possibly bypass it. The National Park was very interesting. We were surprised that they charged for entry as this was not something we had experienced driving through any other park previously, nor had anyone mentioned it in passing. It was a nominal fee of around $10 per vehicle for a pass valid for three days, the proceeds going to the upkeep of the park and the indigenous tribes people who live on the peninsula.

There was a very strange vibe in the park. Neither myself, nor Ben could put my finger on it but there was definitely a feeling of relief when we returned from a short bush walk to find the van and our belongings safe and sound. Regardless, The park was beautiful in it’s own way. The landscape surrounding the road as we drove in was scrubby and arid, with hardy brown bushes growing out of sandy, gravelly soil. We were running low on gas and stopped in at the one and only petrol station to refuel. As we pulled up outside a beat up old white Holden ute dropped of one of it’s passengers riding in the tray, a tall, heavy set young aboriginal guy, dressed in work boots, shorts and a t-shirt despite the cold, with his small backpack strung up tight, high on his shoulders and a ‘don’t-mess-with-me’ swagger. The ute pulled a u-turn, tires screeching, as it sped back the other way.

Ben’s requested destination was referred to as ‘Aussie Pipe’ on the exposed south eastern shore of the peninsula, which was apparently “epic” in the right conditions. That day, however, was not the right conditions and there was barely a ripple to be seen with the wind and swell heading the wrong direction. It was interesting to note the change in landscape as we dropped down from the plateau we had driven in on, down to the waters edge. The trees had grown significantly taller, the dense canopy smothering the scrubby underbrush and giving way to a more traditionally beautiful forest of rich greens and deep chocolate browns. The lush forest continued and the trees got taller as we drove toward the eastern end of the peninsula on the northern side, finding ourselves at a sheltered north facing bay where we went walking to find a beautiful sandy beach. We met a lovely local man who, after retiring, now comes to the beach every day to read and watch the whales play in the bay during migrating season. Although it was technically during migrating season, there were no whales to be seen that day. What we did see though, were dingo prints in the pristine white sand. The only foot prints on the beach.

The road south from Jervis Bay took us through Kiama and Berry, of which there are photos below during an incredible ocean swell that pummelled the coast south of Ulladulla as we drove through. 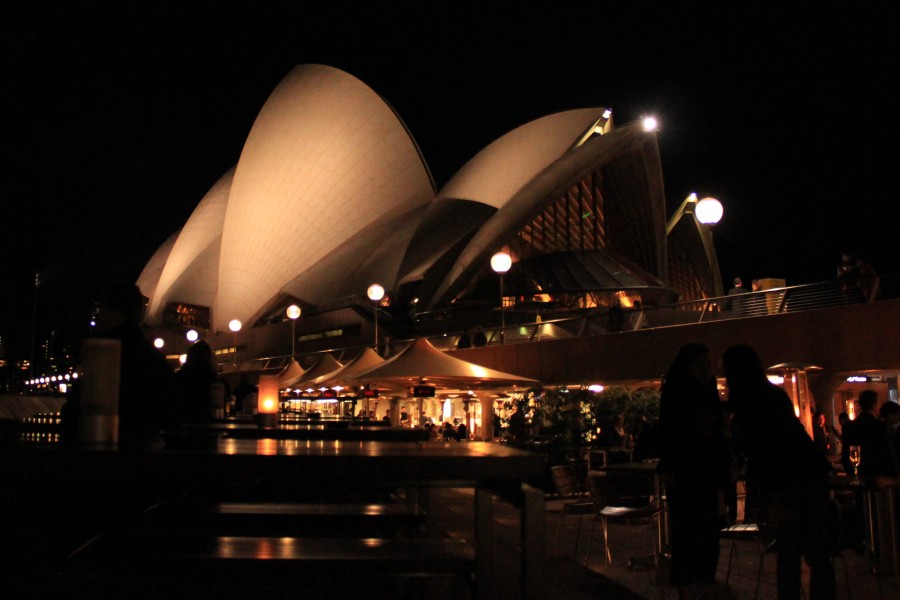 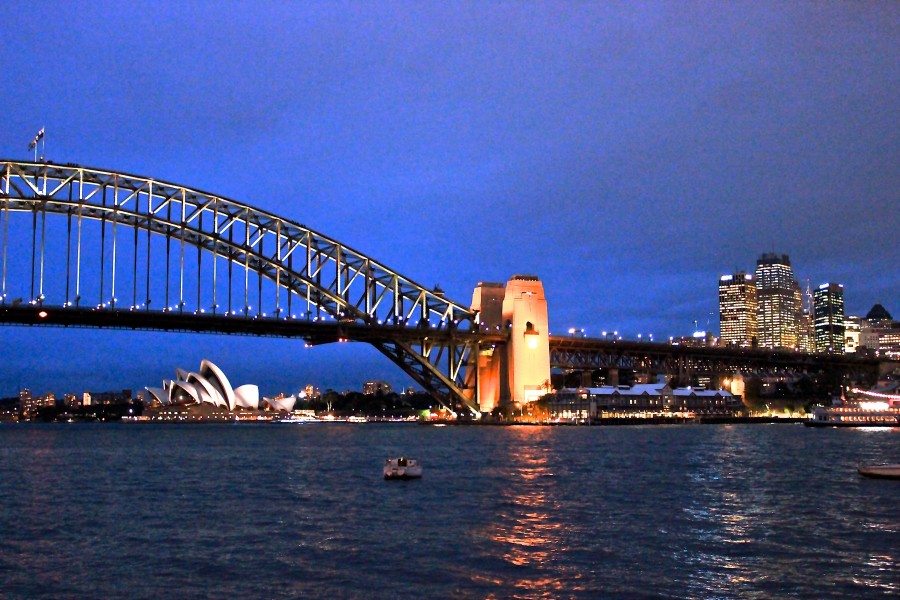 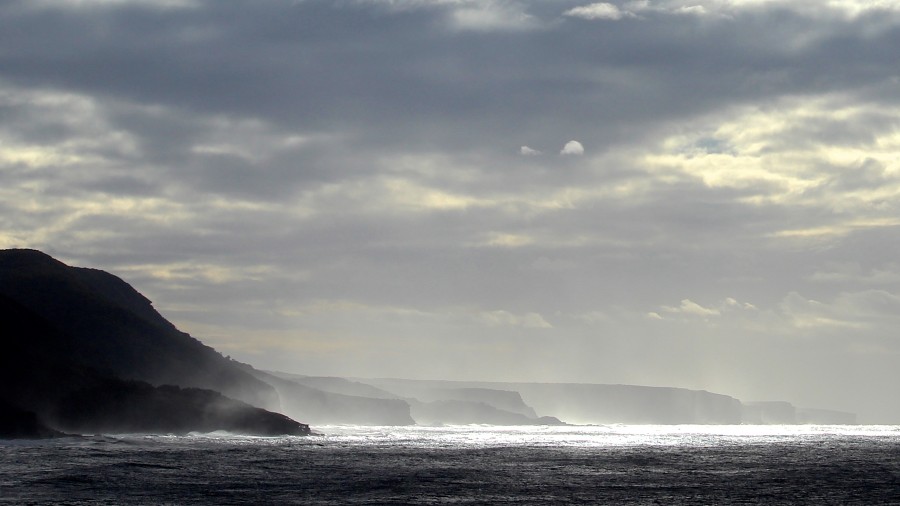 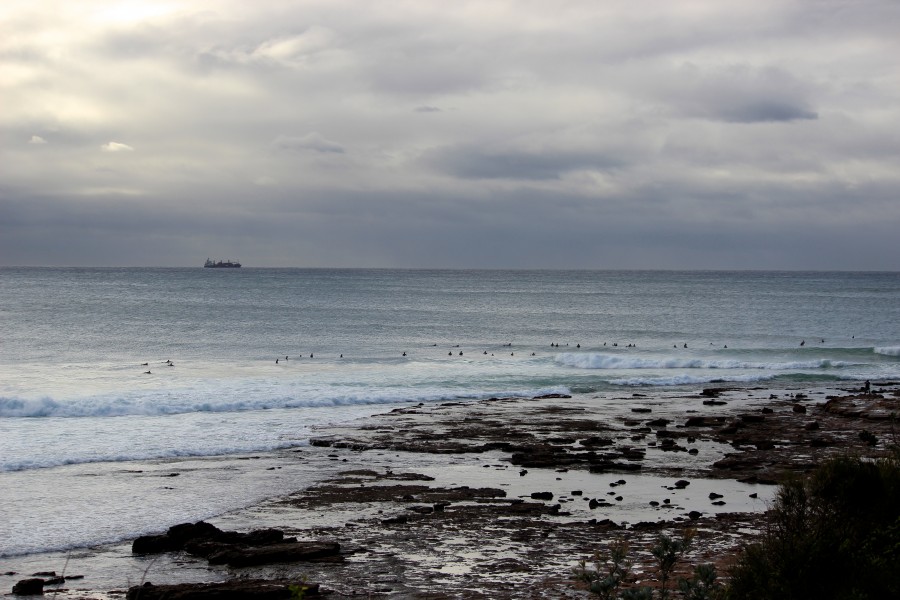 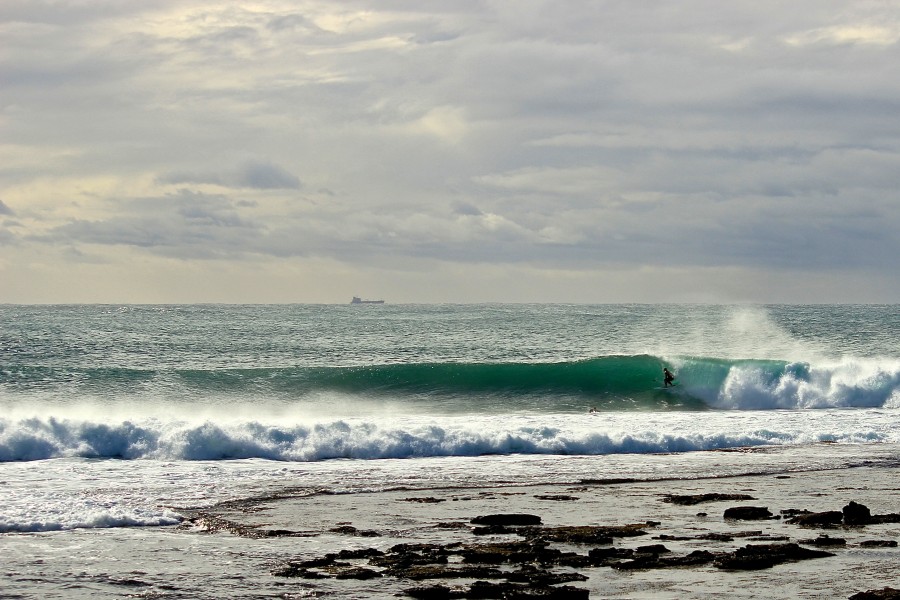 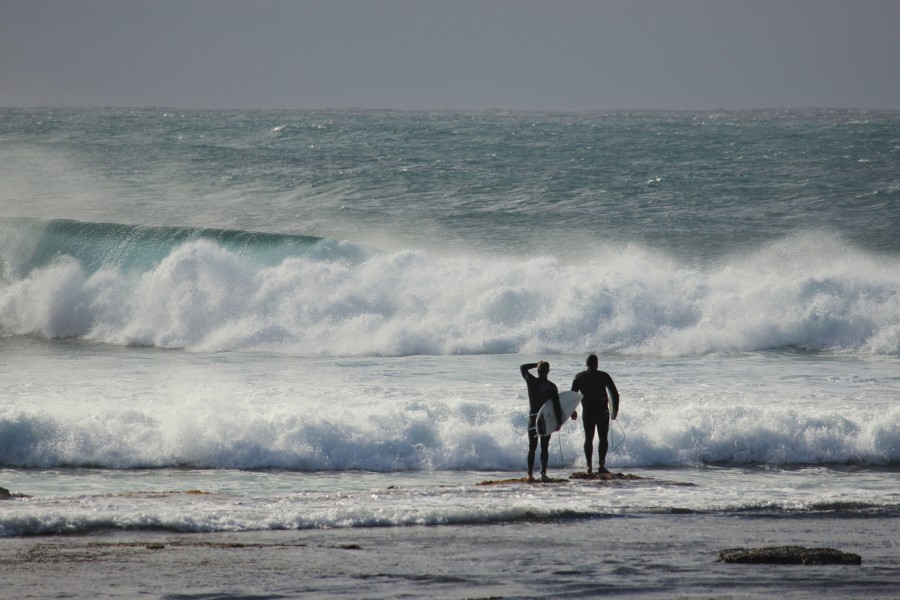 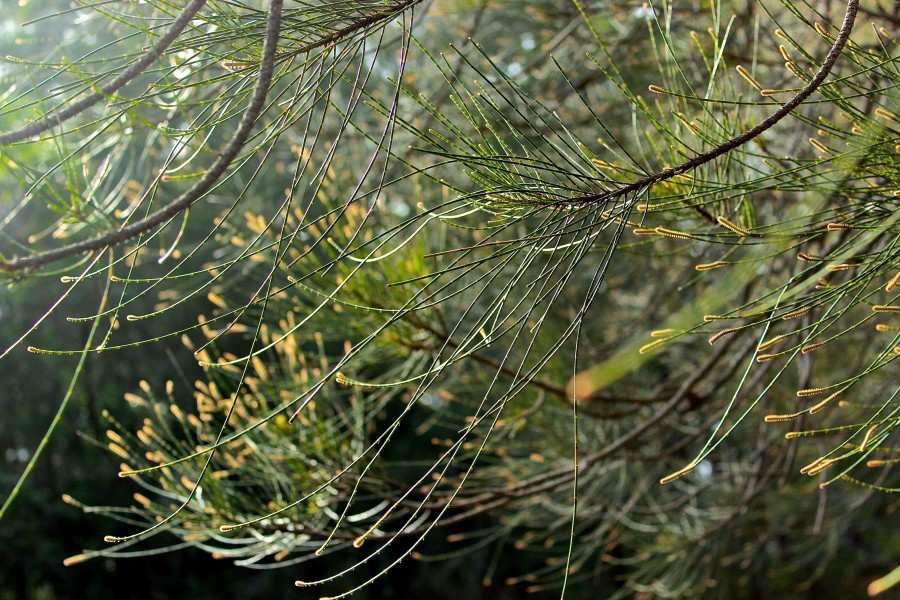 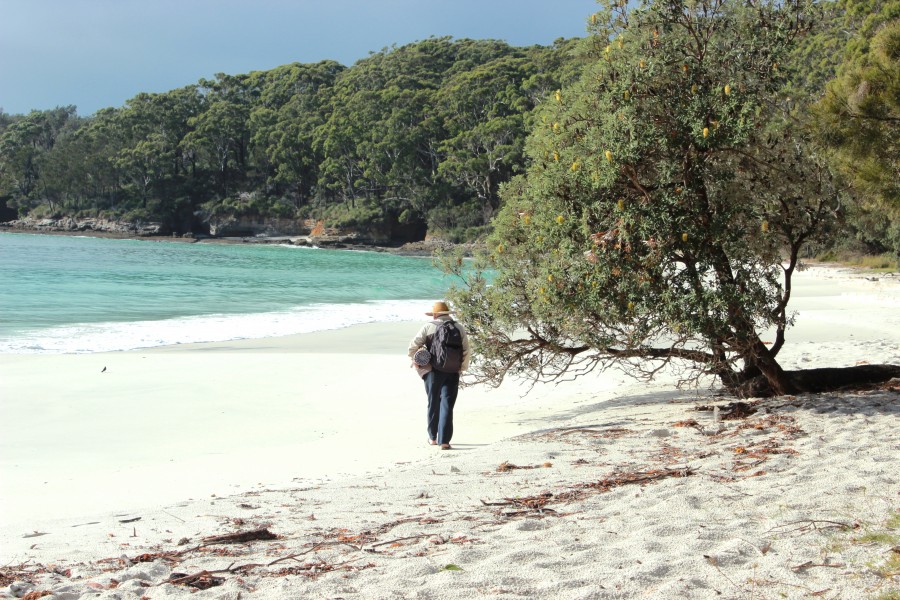 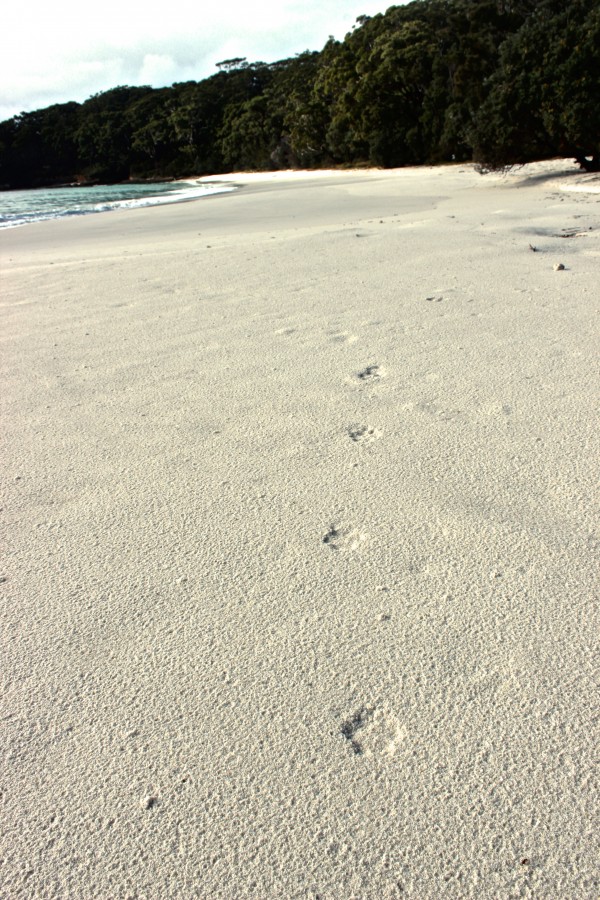 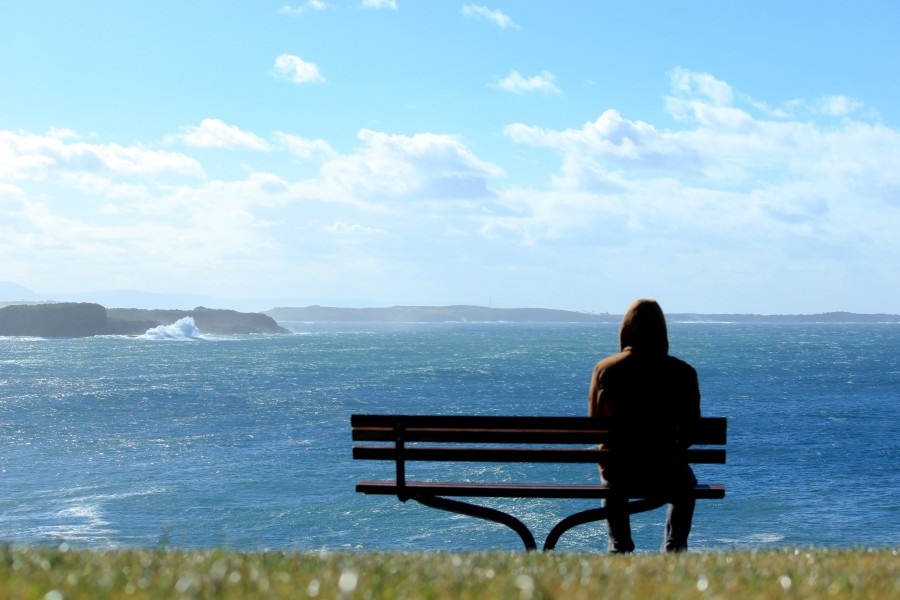 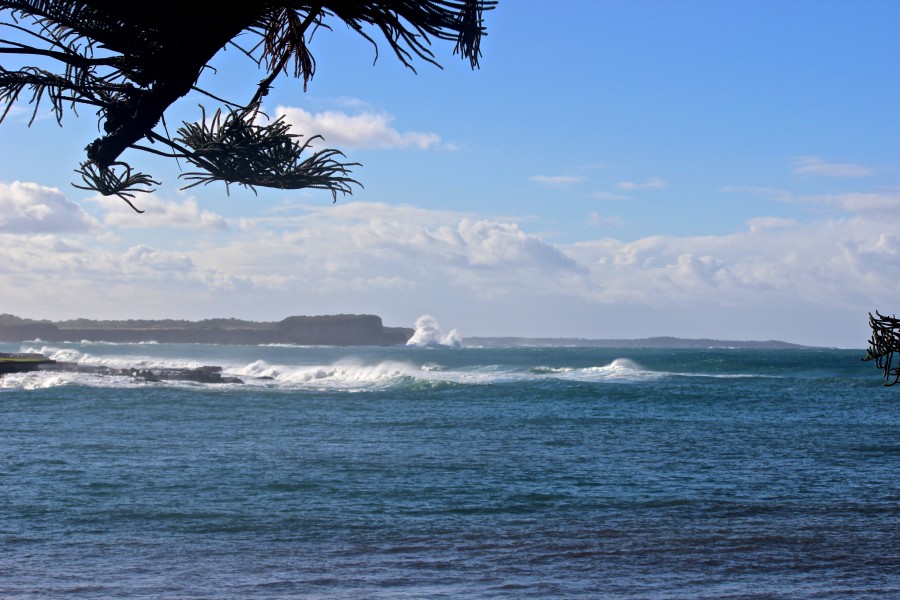 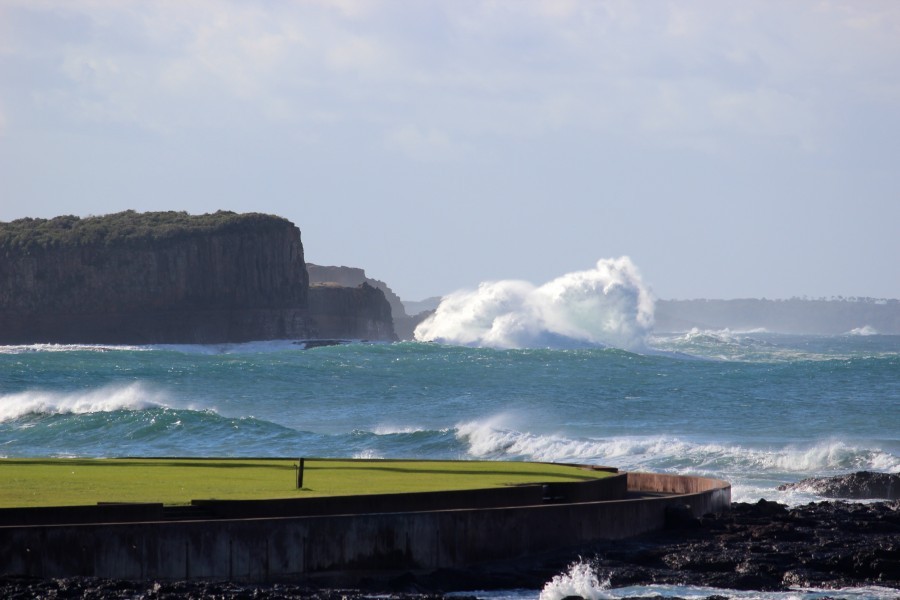 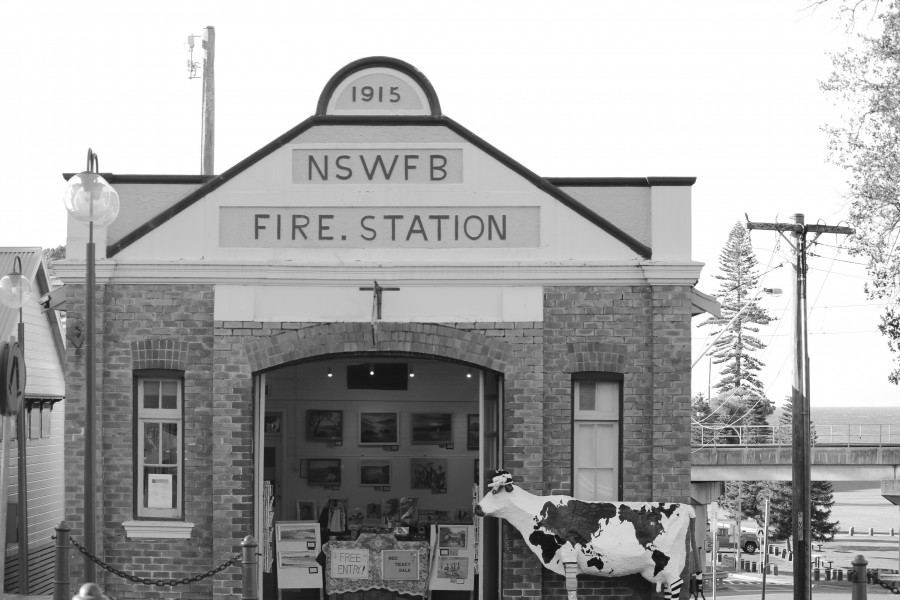 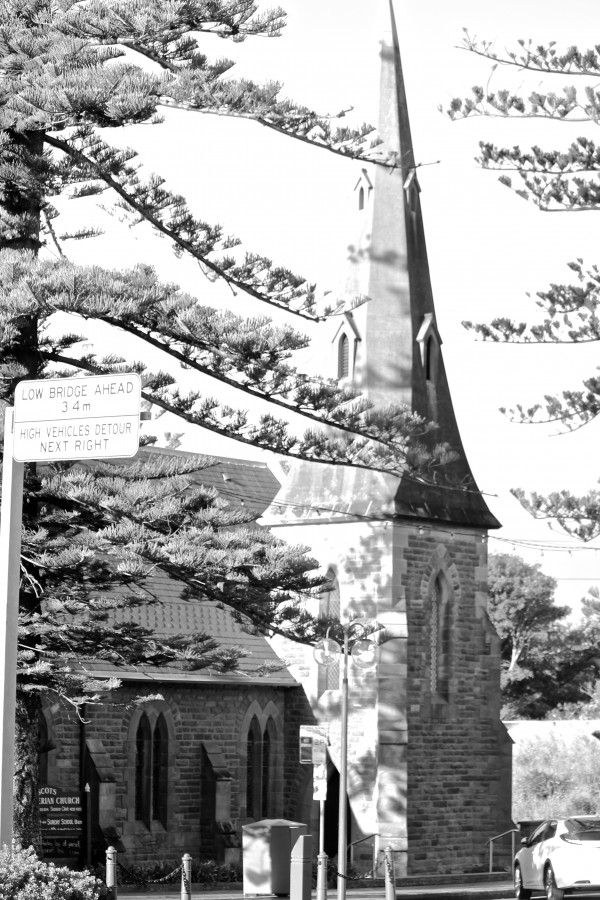 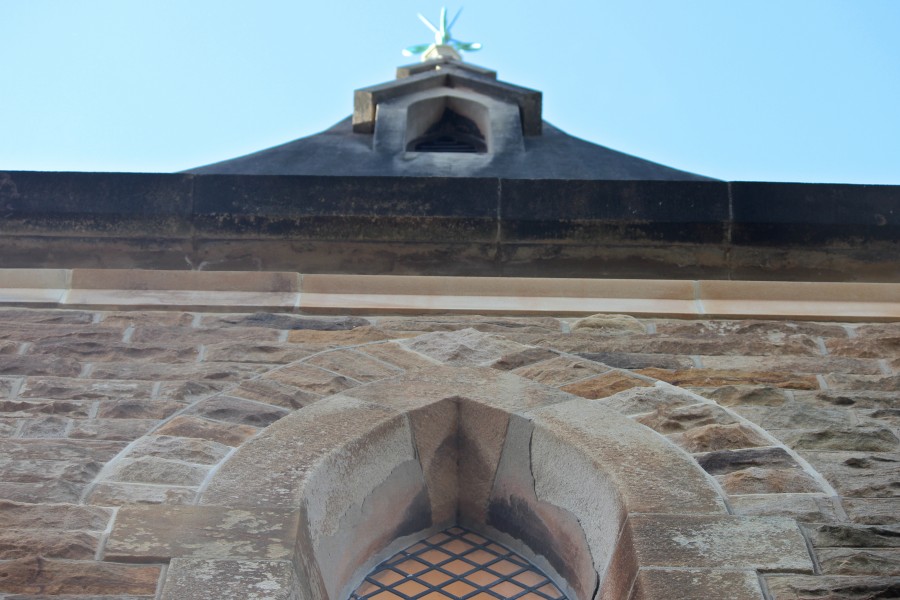 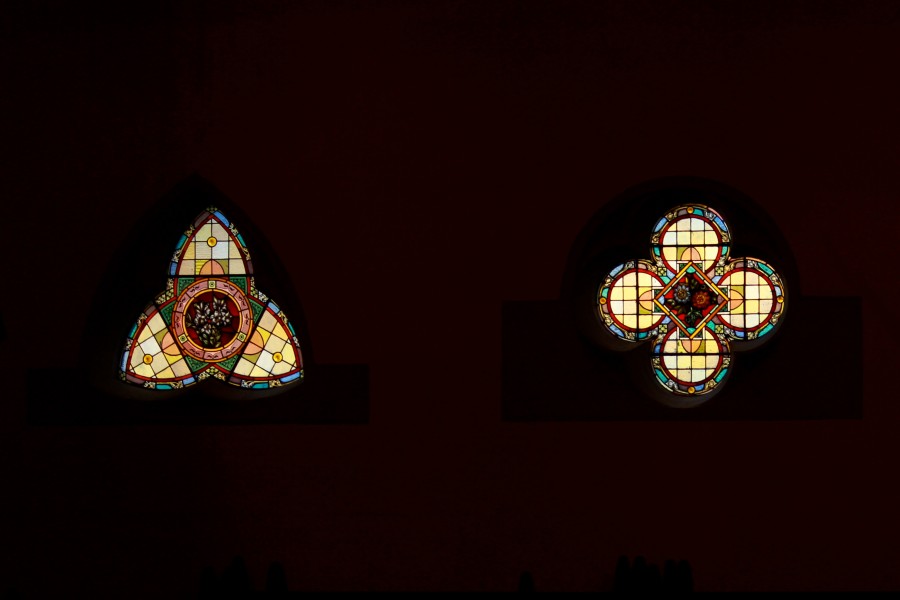 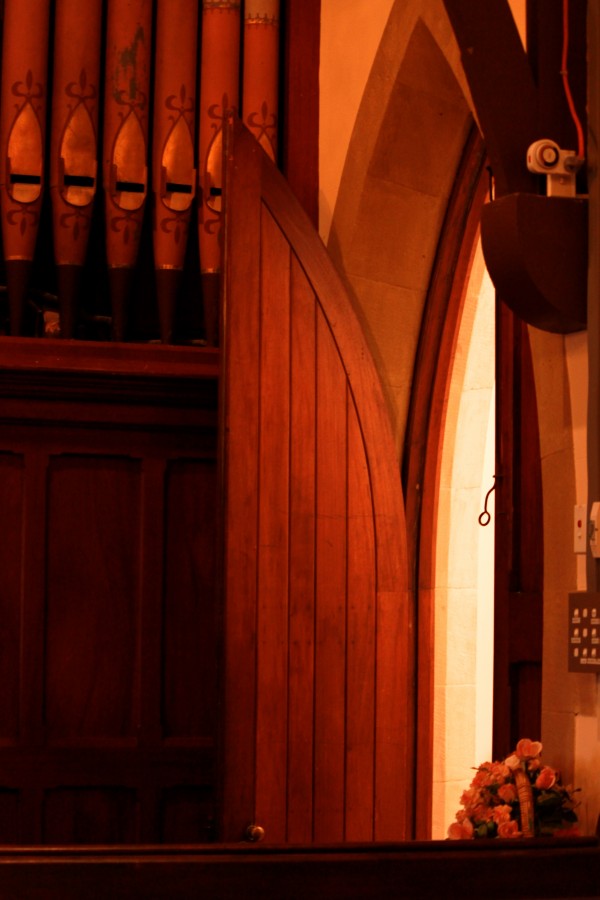 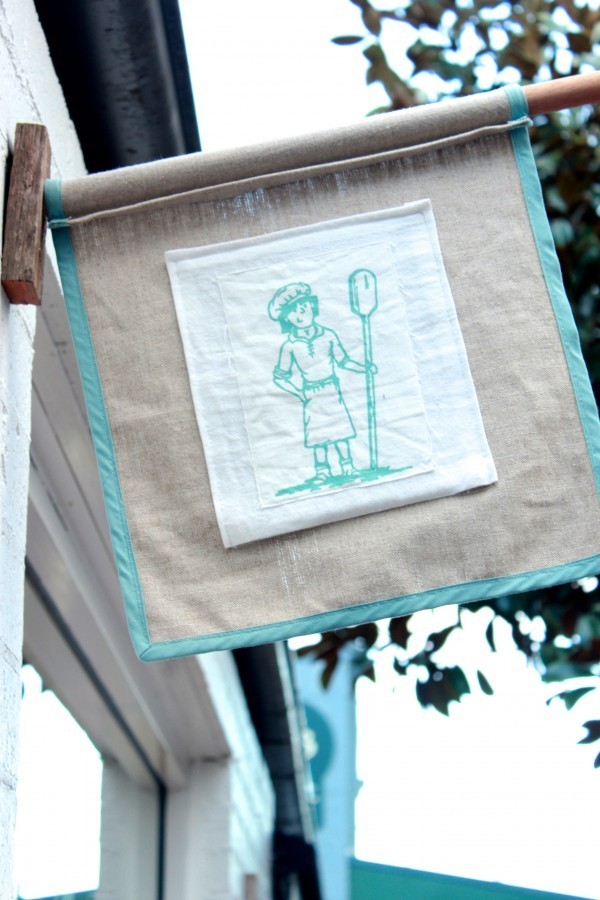