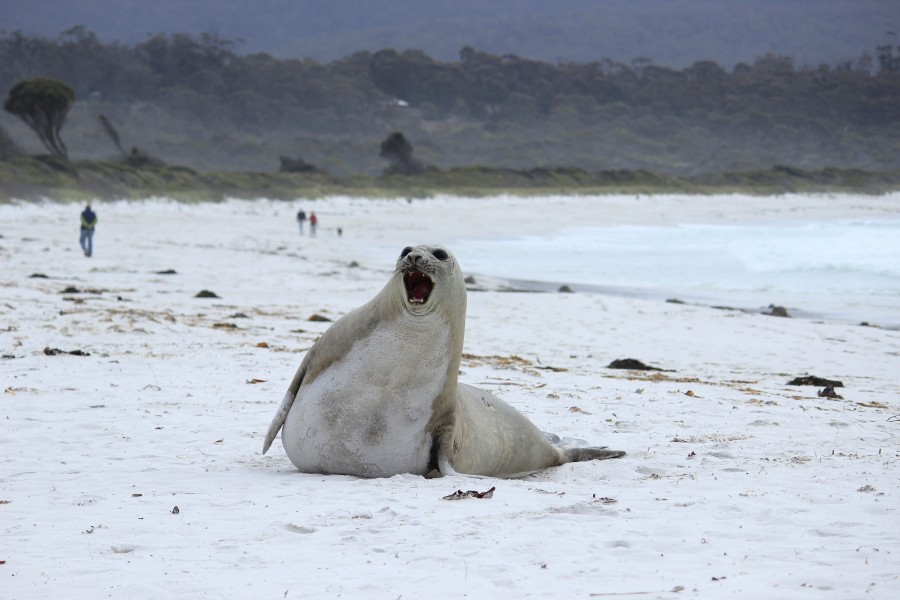 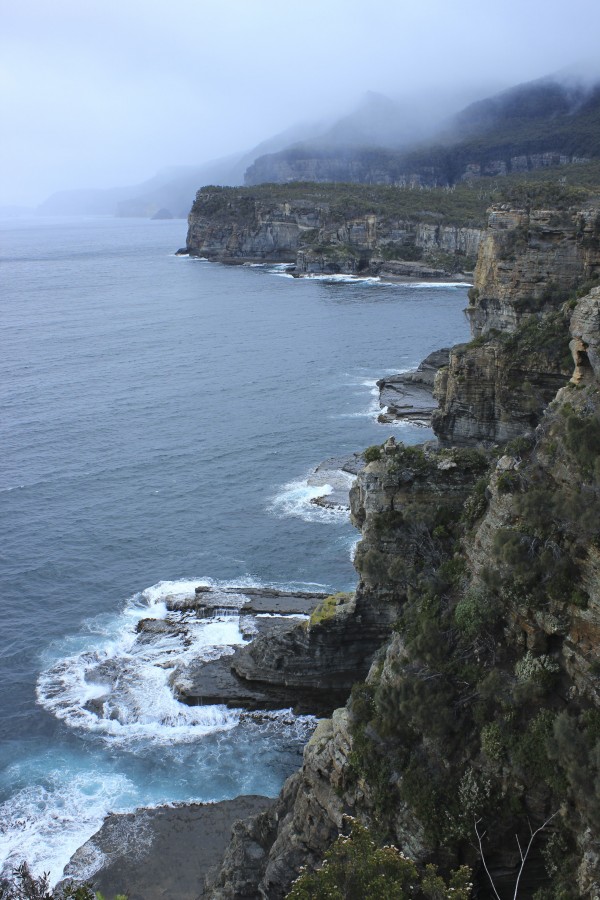 On the evening we departed Cradle Mountain, we made the decision to press on to the Northern coast and find somewhere to camp closer to the highly regarded surf beach of Marrawah in the top North West corner of Tasmania. A tip from a neighbouring camper in Strahan led us in the dark to the free camp on the Stanley waterfront where we were lulled to sleep by the trilling of blue penguins burrowed in the sand dunes.

The next morning we made for Marrawah where Ben’s previously brimming enthusiasm drained away to spiky melancholy as we rounded the corner to find a pond where there was apparently year-round pumping swell. I burst out laughing, I couldn’t help it, the weeks of hoping for epic secret spots just waiting to be discovered was instantly leeched out, with shock and disappointment so comically written all over his face. All we could do was turn around and drive back the way we had come with Ben bewildered, flicking the pages in his ‘Australia pocket surf guide’ in desperation for the next 300 kilometres to Devonport and the Tamar Valley.

We arrived in the Tamar in the late afternoon, and with Ben in such a foul mood I was ready to skip all the wineries and head straight for St. Helens and the Bay of Fires on the East Coast. “Well we’re here aren’t we, so if you want to, I’ll come too” Ben said as we started passing the signs for various vineyards. Ben even agreed to drive, as he doesn’t even like white wine as a general rule, and that’s largely what you find in Tasmania with the exception of pinot noir.

Luckily we hit the nail on the head with our first pick, stopping at Moores Hill and entertained by Julian, the chief wine appreciator. For those who love a good riesling first and foremost, followed by some fantastic examples of both pinot gris and pinot noir, I cannot recommend Moores Hill enough. Last years vintage is currently sold at the Anchorage restaurant where I had worked in Melbourne, and was the catalyst for our visit, but the 2013 vintage is even better. Julians good humour and hospitality saw us leave in much improved spirits with a goodie bag that would later be paired with pan seared garlic scallops and an oyster burger on the waterfront at St Helens. Delicious. Moores Hill are predominantly stocked on premise, with the exception of a few hand picked retailers including the Bruny Island Smokehouse on Bruny Island, so for anyone looking to taste I would recommend putting this vineyard at the top of the ‘to do’ list along with MONA for your Tasmanian itinerary or head down to the Anchorage on the Willamstown waterfront in Melbourne.

From Moores Hill we stopped by Goaty Hill and Holm Oak before the rain set in and 5pm meant everything was closed. A stroke of luck meant that our camp site somehow missed the worst of the storm and we didn’t find out just how bad it was until we drove to Pyengana for a quick stop at the Cheese Factory, and heard over the radio that many of the roads in St Helens and south to Bicheno had been flooded with no traffic able to get through. Side note; the Pyengana Dairy Company is great for lovers of cheddar cheese but is not nearly as much of a highlight as we thought it would be from their copious advertising and commendations. 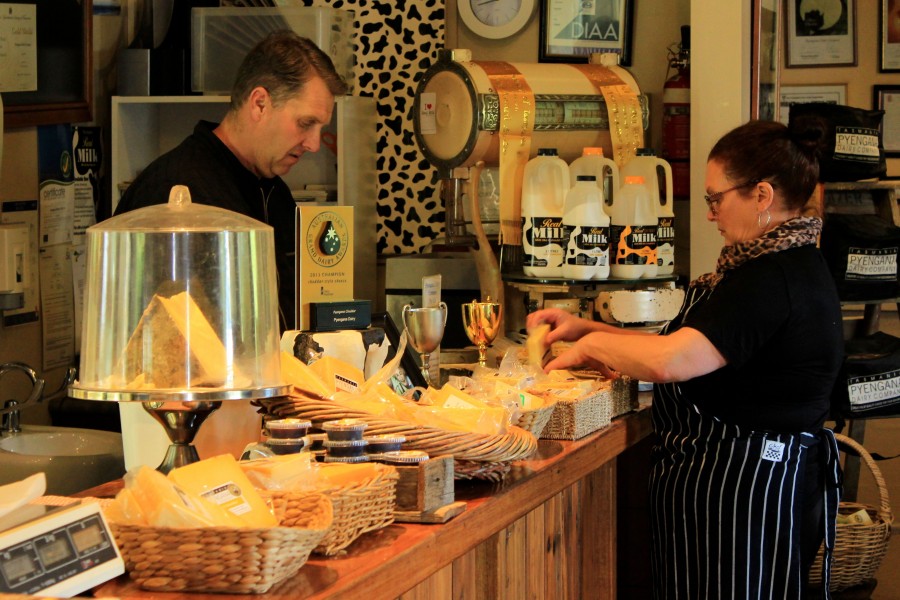 Arriving in St Helens we found the road to Binalong Bay and the Bay of Fires flooded, but found a back road that cut through the forest in the hills behind the town. Storm surf dispelled any surf sliding dreams that day, but  a close encounter with a female elephant seal provided plenty of adrenaline nonetheless. Walking back along the beach we looked ahead to see the huge seal chasing a middle aged couple down the beach ahead of us, it’s sights firmly set on the man wearing a white t-shirt and easily visible in the overcast gloom. We were very grateful that she was pretty tired by the time we got down to her and could only manage small bursts of speed rather than the initial full speed chase.

The rest of the East Coast passed rather quickly, with a tight schedule to get to Hobart in time for the Beer Festival that coming weekend. The highlights, as snapped below, included the Freycinet Marine Park for a spread of fresh seafood, finally finding waves in one secluded bay and a couple of decent surfers to add to the excitement and Shipsterns Bluff, a truly awe inspiring location leaving both Ben and I completely overwhelmed. 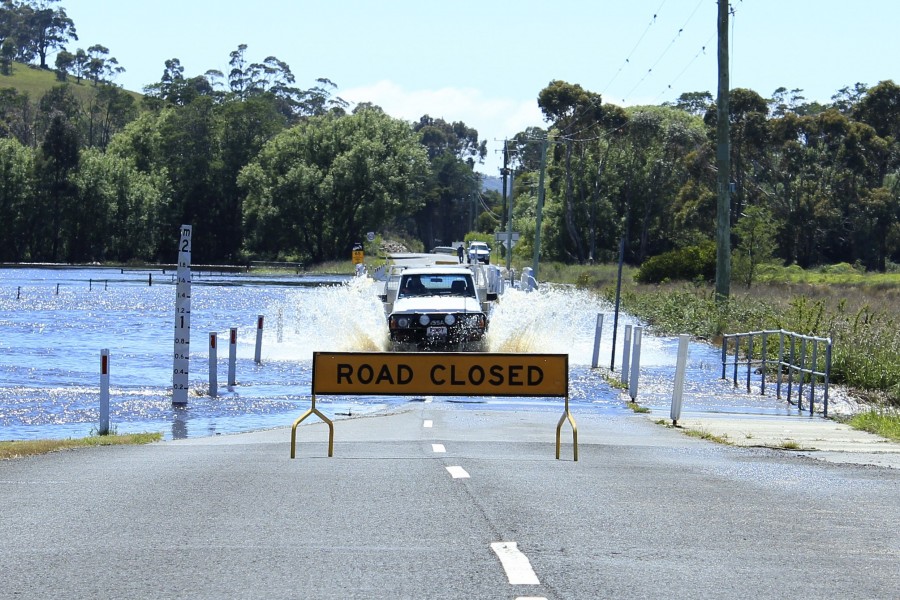 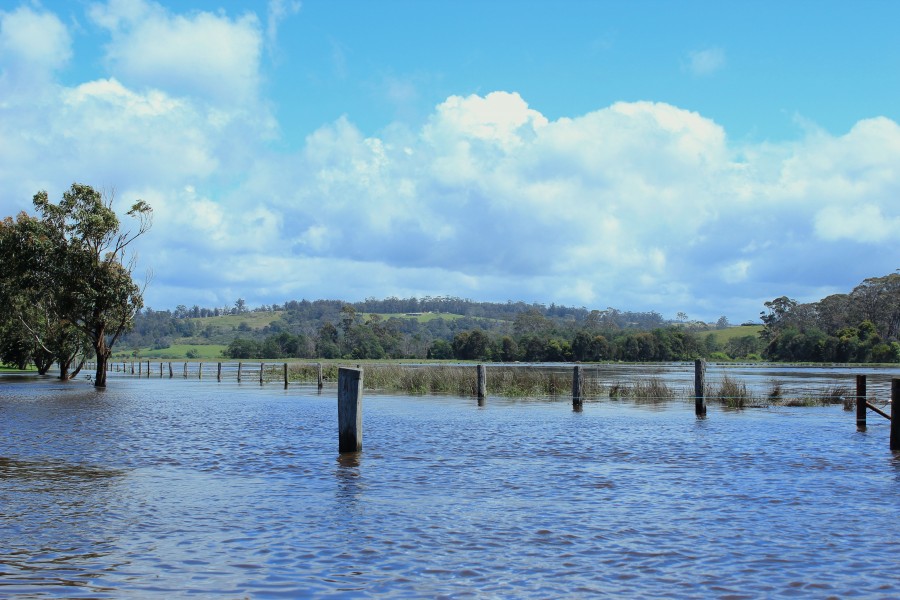 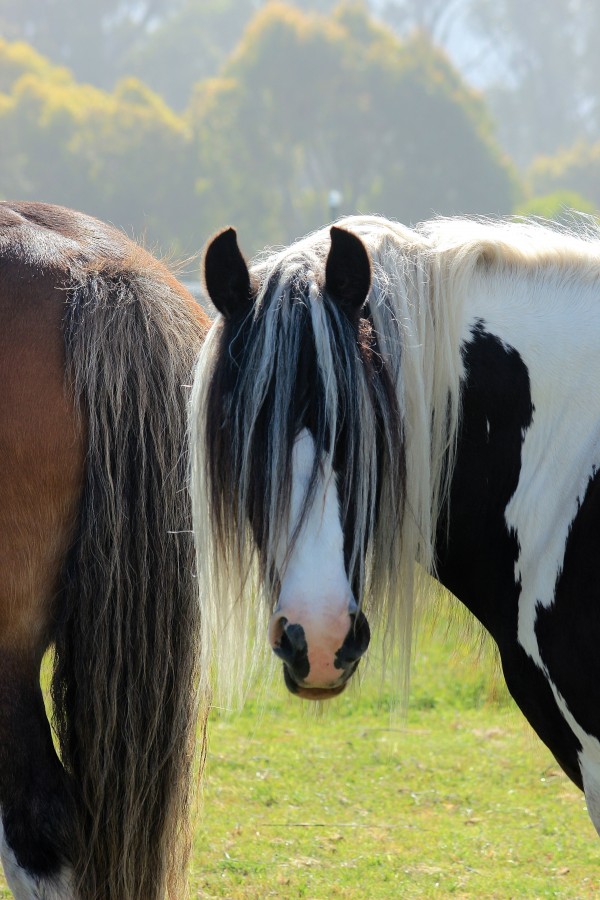 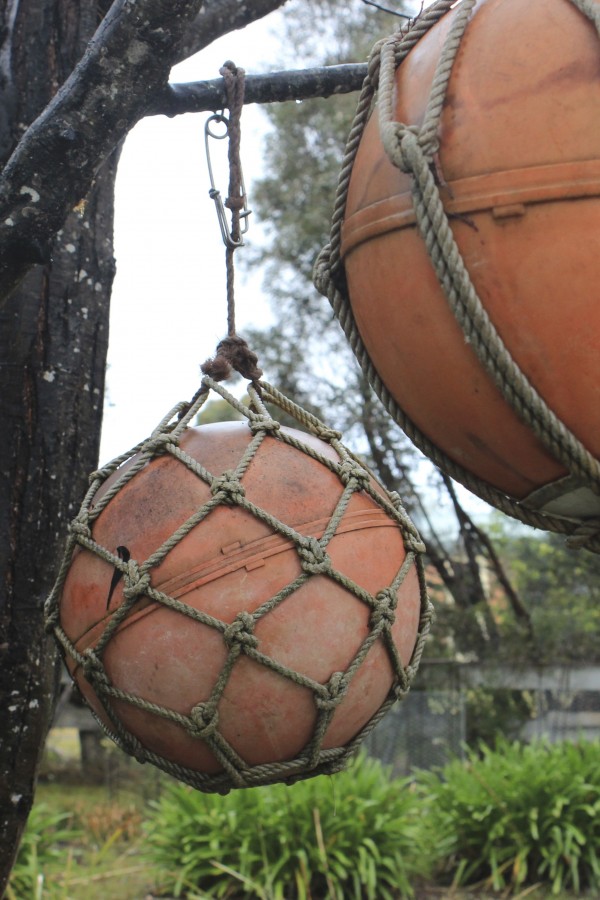 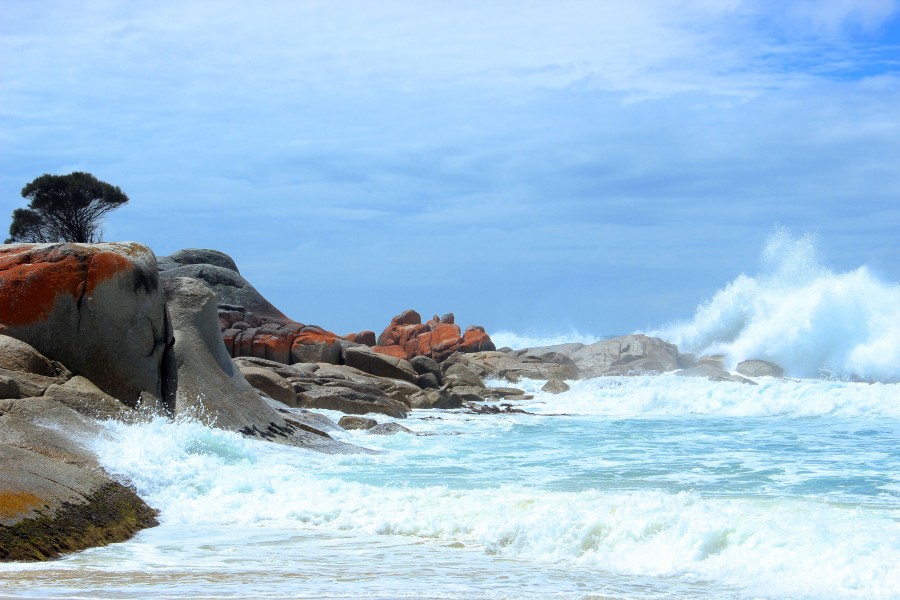 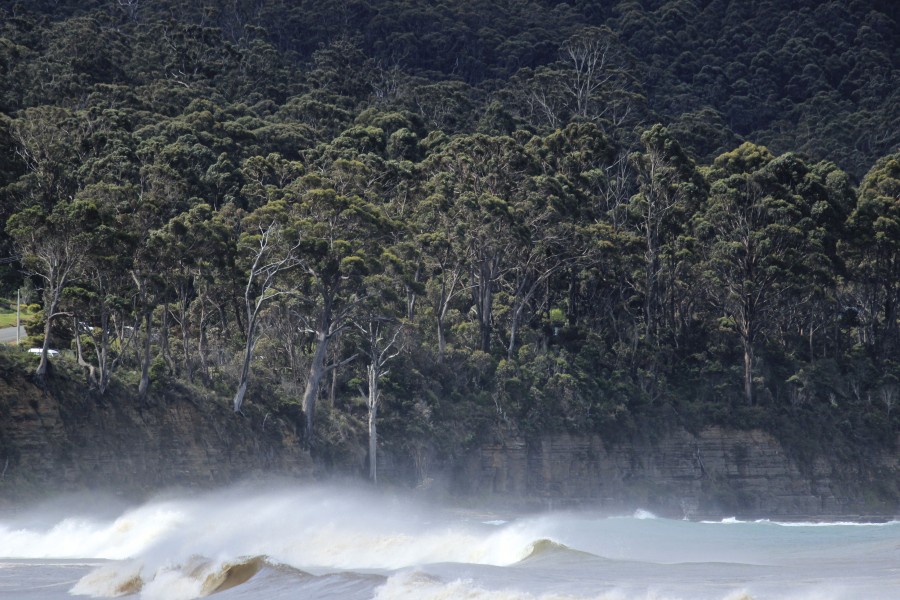 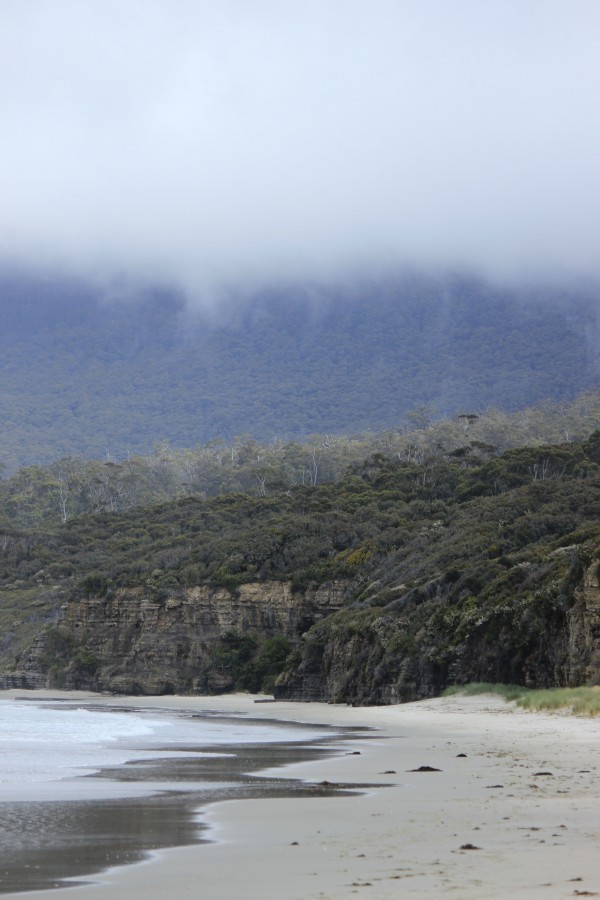 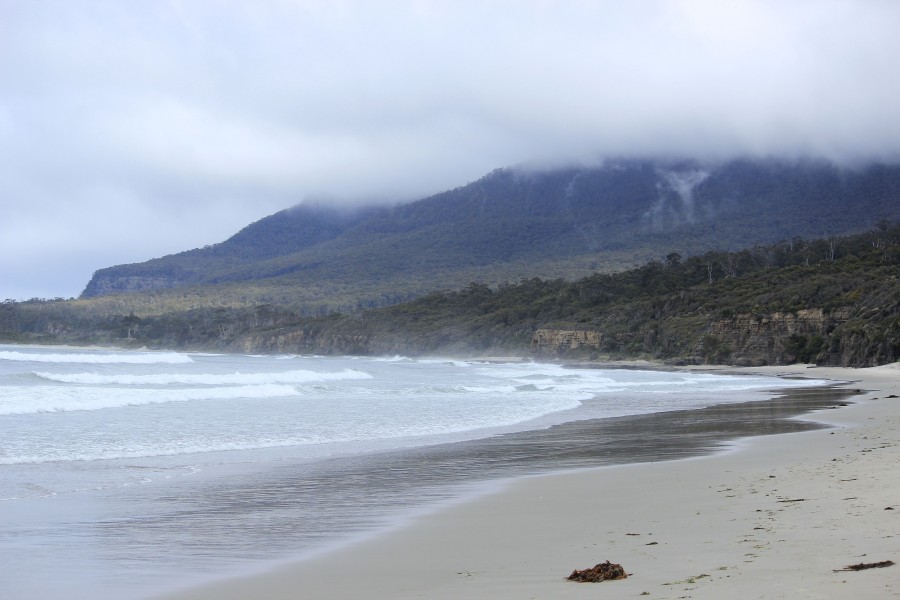 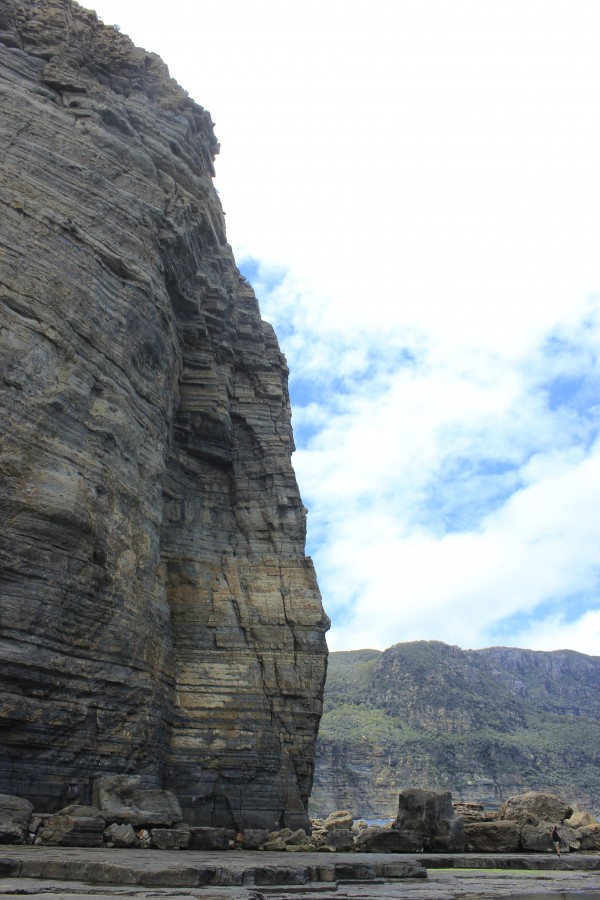 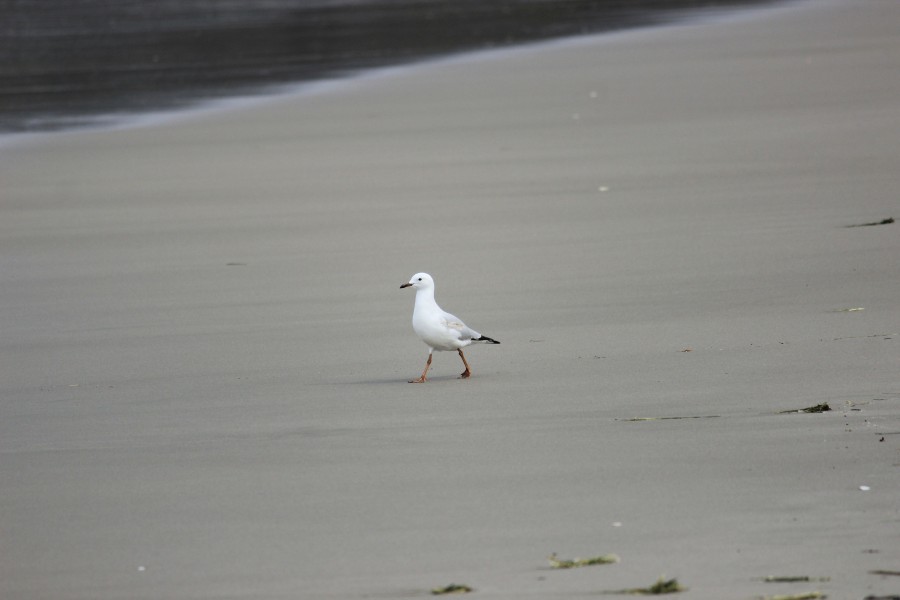 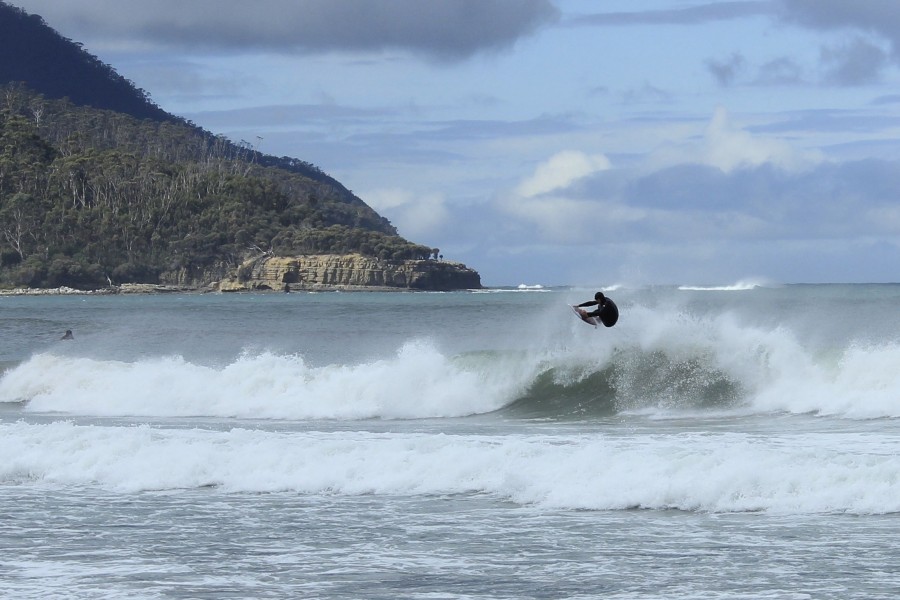