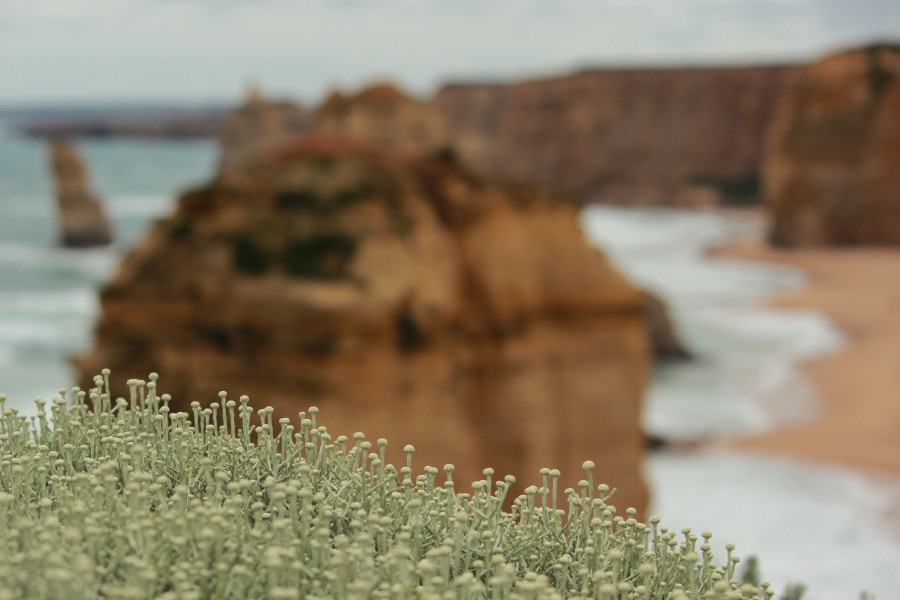 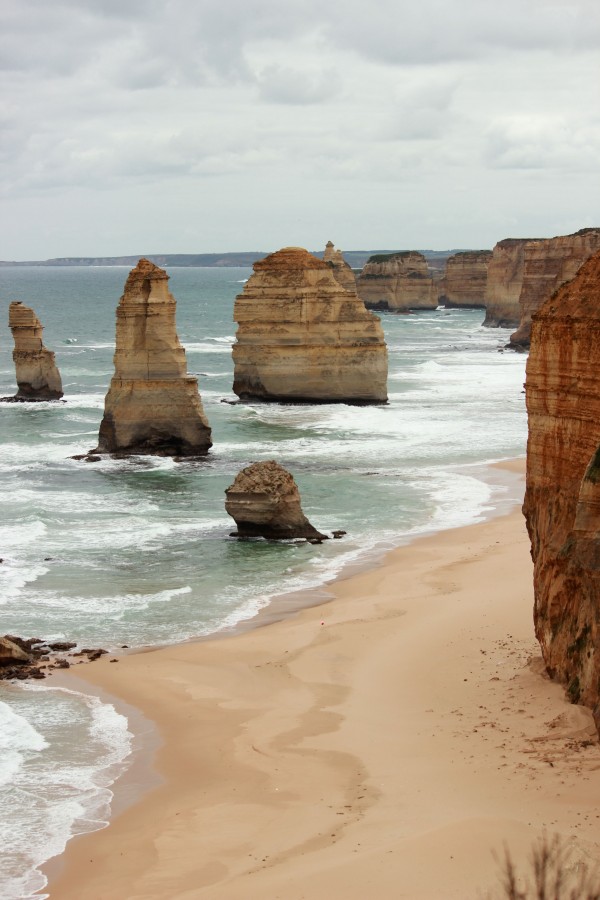 When the time came for us to depart Melbourne on the 28th November 2013, after celebrating Ben’s birthday and saying our final goodbyes to our good friends the evening before, we were full of excitement heavily tainted with apprehension. We had sailed to Tasmania on the 6th November in the full knowledge that we would not be heading west until almost December, leaving us five weeks to cover some 2000km through three different states. The night before we left we crunched some numbers and came to the harsh realisation that travelling inland to Uluru and Alice Springs was simply not an option, as it was 1500km each way, adding 3000km to our already 2000km journey. 1000km per week? No thanks. At around $70 per 400km, the sheer cost would blow our budget out of the water, and we would be pushing our trip too fast to be enjoyable.

In retrospect writing this post I am so glad we made that decision. By the time we left Port Augusta and made our way across the Nullabor a heat wave was progressing across Australia forced us to camp in Esperance for five days as it was too hot to drive anywhere in 44 degree heat. Inland areas were reaching the mid 50’s, and our old van doesn’t have air conditioning. More on this story in our Nullabor post to come.

We had seen photos of the 12 Apostles but I had always thought of them as a single feature. As in, driving along a lengthy expanse of cliff line, twelve apostles, cliffs continue etc. This is not the case whatsoever. There is a lengthy expanse of cliffs, yes, but the twelve apostles is just one of many rock features along this section of coast, many of which are incredibly awe-inspiring. I personally found the ‘Bay of Islands’ to be more so, but I think it may have had a lot to do with the blown-out tourism venture that the local tourism board had vomited over the surrounding area. Nothing for miles, then whammo, helicopters, tour buses, cars, cars, people, motorbikes, more buses with more tourists spilling out armed with more DSLR cameras all set on auto than I have ever seen. Being only an amateur photographer myself I am not passing judgement at all, I was merely astounded at the sheer volume of expensive equipment looped around seemingly every second persons neck.

This tourism monstrosity was in complete contrast to the dusty car parks marked simply by a brown sign and dirt track found at every other breath taking rock formations carved out by millions of years of water. 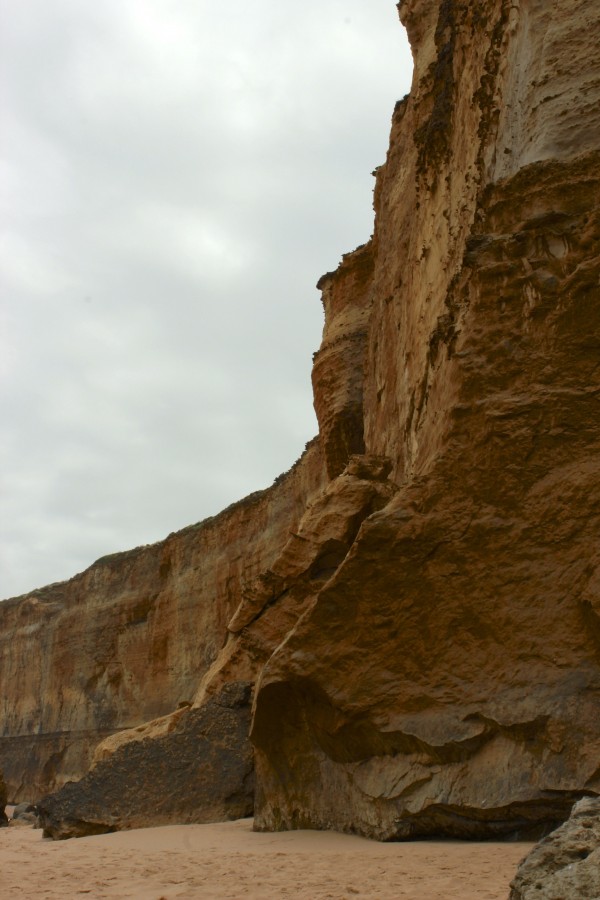 One of the most vivid memories I was left with however, was not of the land formations at all, but of the thousands of dead mutton birds that littered the beaches. Shown in the following images somewhat graphically, we were dumbfounded. A google search in the days after our Great Ocean Road drive revealed that hundreds of thousands of birds had been washed ashore along the coasts of Victoria, New South Wales, Queensland, Tasmania and even as far as New Zealand as the millions of birds completed their annual migrations south. Although many thousands perish annually from starvation and exhaustion as simple fact of nature, the numbers seen this year were particularly high. There were many theories being passed around such as depletion of fish stocks and radiation etc, but no concrete findings to report. In regard to the image below of the bird with the beer can on its head, I believe the can was placed by some sicko after the bird had already met its end, but it was rather heavy hitting regardless.

The image of the Koala was taken during an attempt to shoo the particularly stupid animal off the main highway to Portland. The white kangaroos are a phenomenon similar to the white wallabies in Tasmania. Although they are not actually albino they do have pink skin and blue eyes. The two we found in the Fauna Park were rather oblivious to people although their equally interesting neighbours that are incredibly numerous in the tussock surrounding Portland, were kangaroos that were charcoal, almost black, in colour. They did vary in colour, some of which were more grey but with a clearly defined dorsal stripe, to even darker than the specimen in the image below. It was also noted that the kangaroos in the area are a lot more timid, and would run from the sound of the car almost 100m away on the road.

I hope you find some images thought provoking. 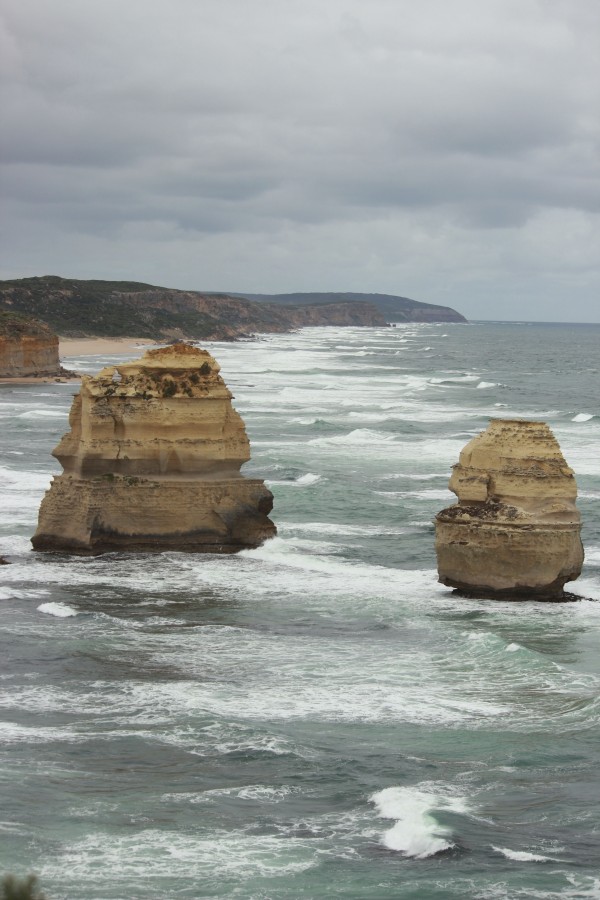 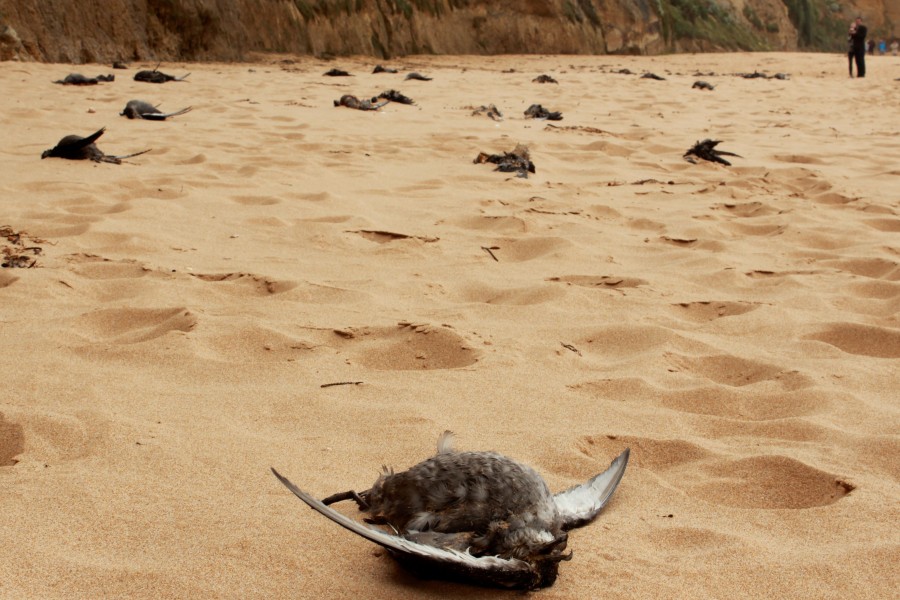 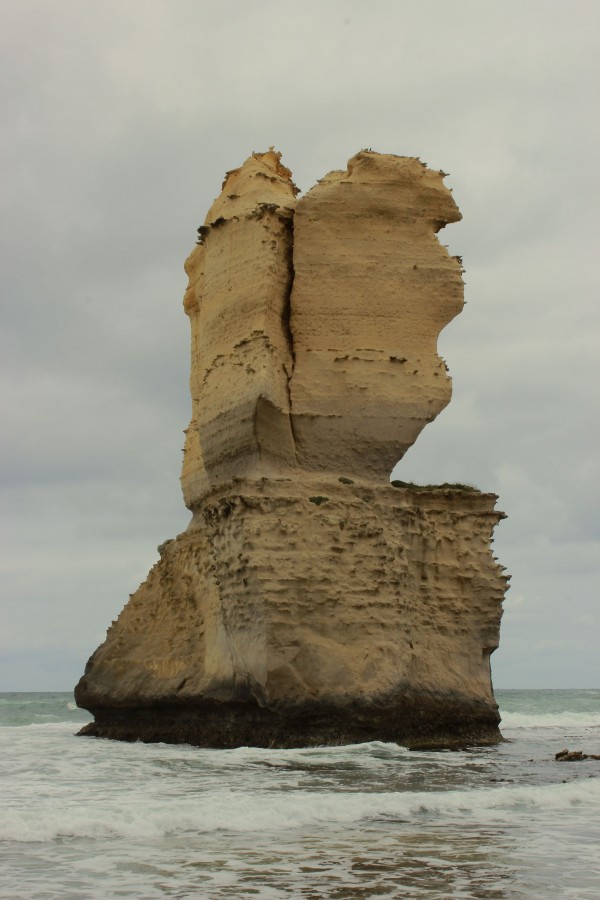 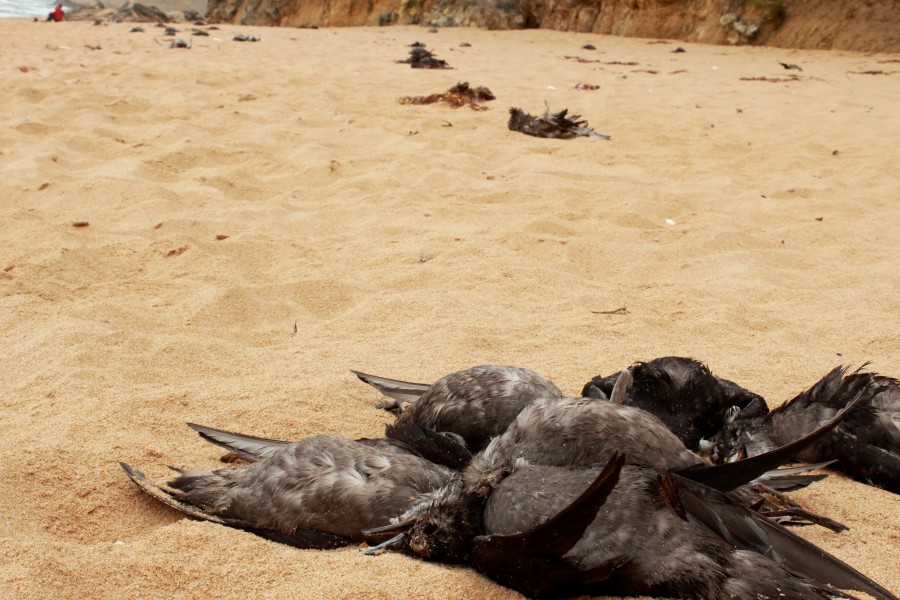 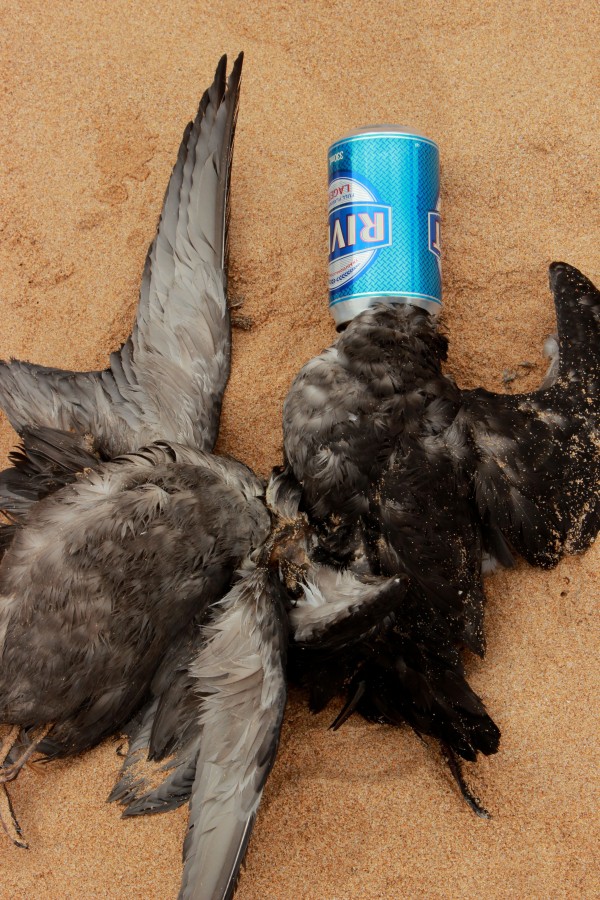 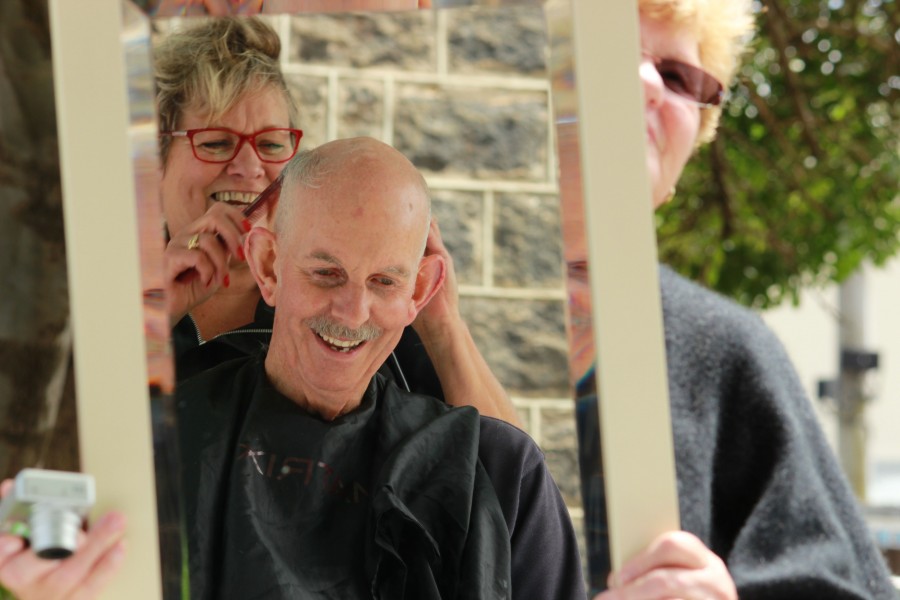 Raising money for a new cancer treatment centre to be built in Warnambool, Port Fairy 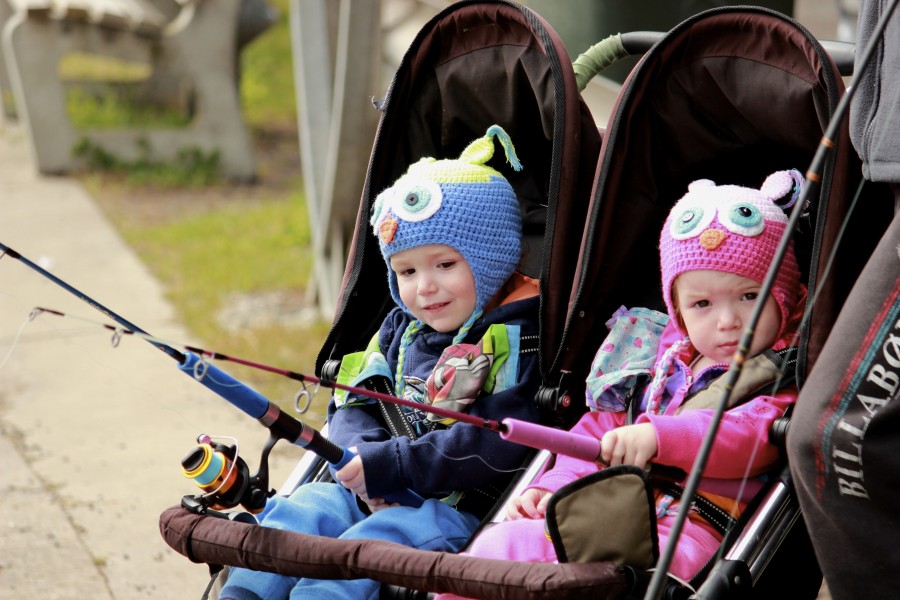 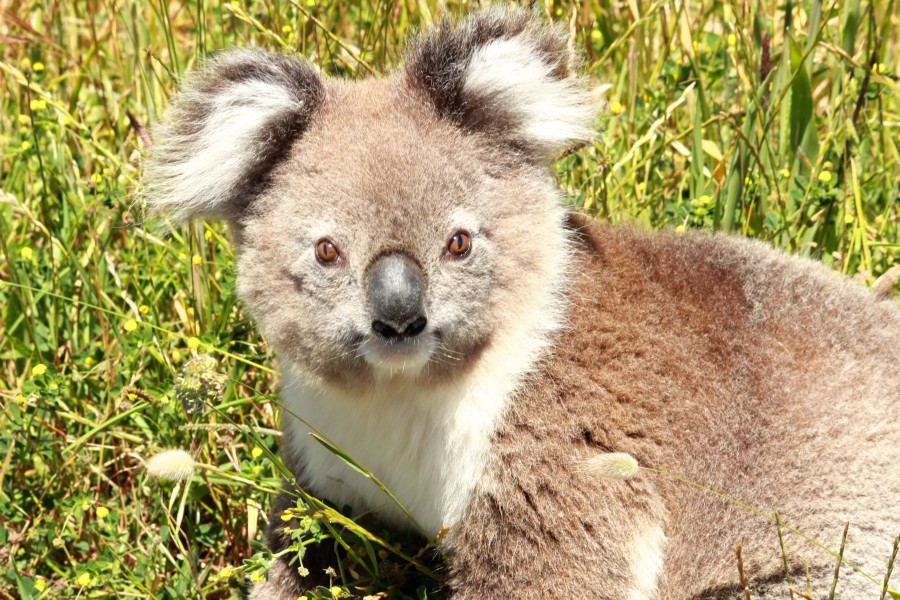 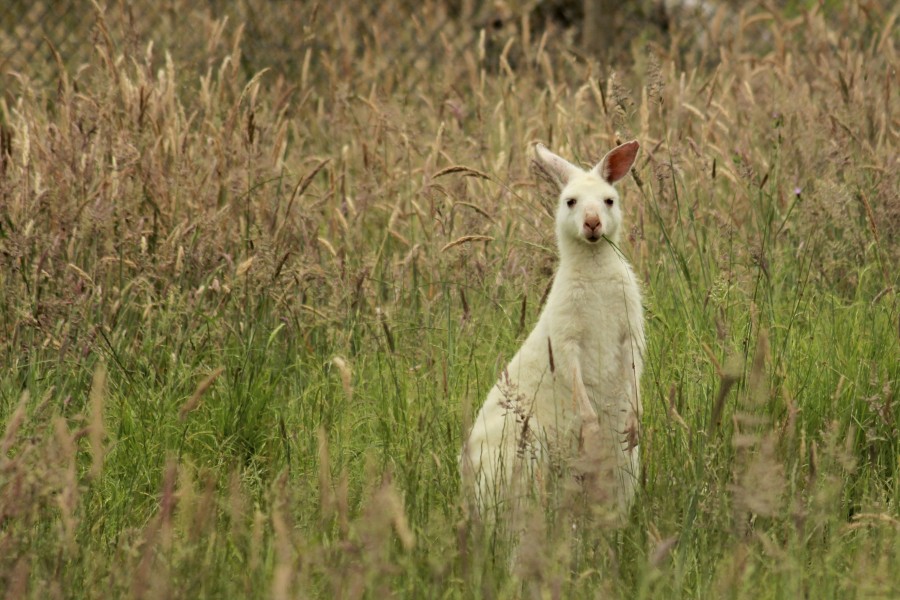 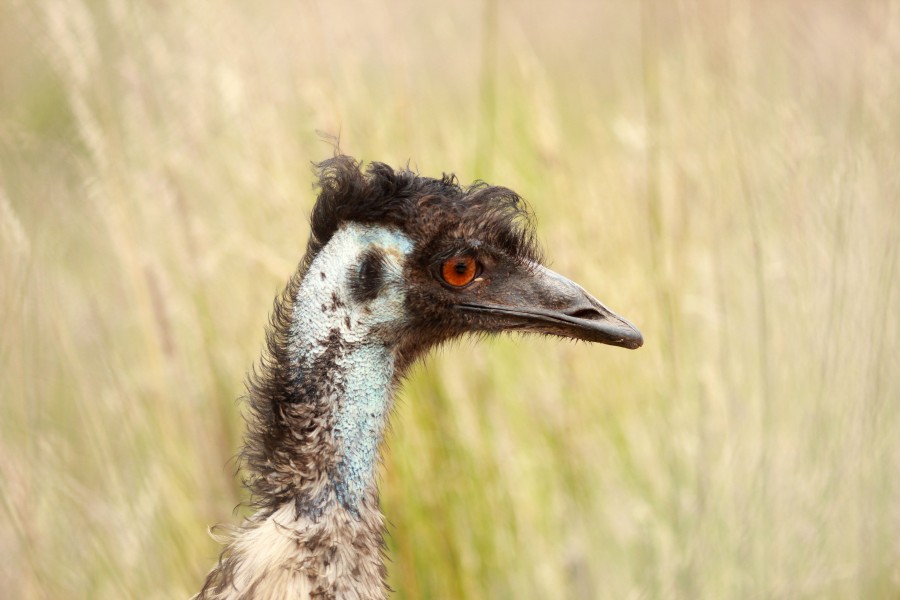 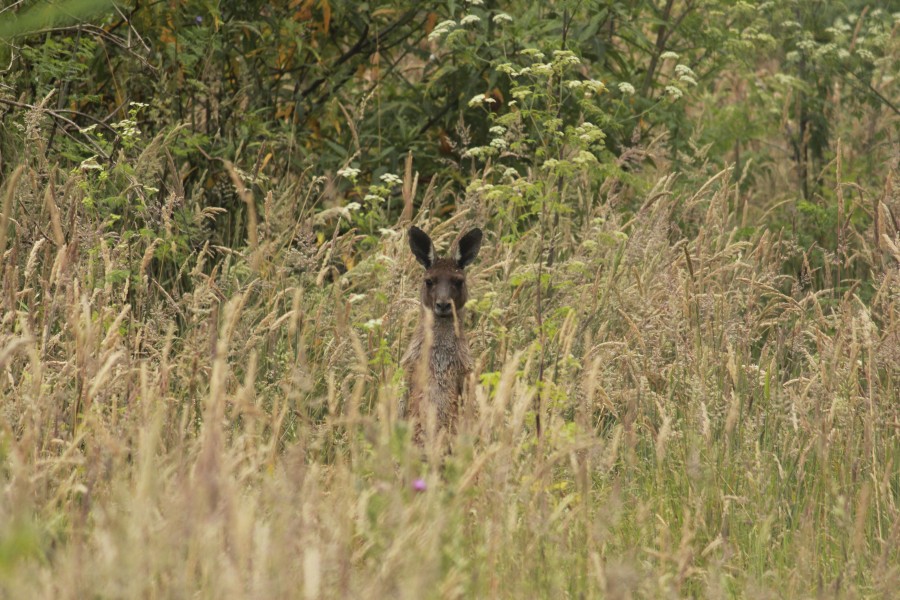