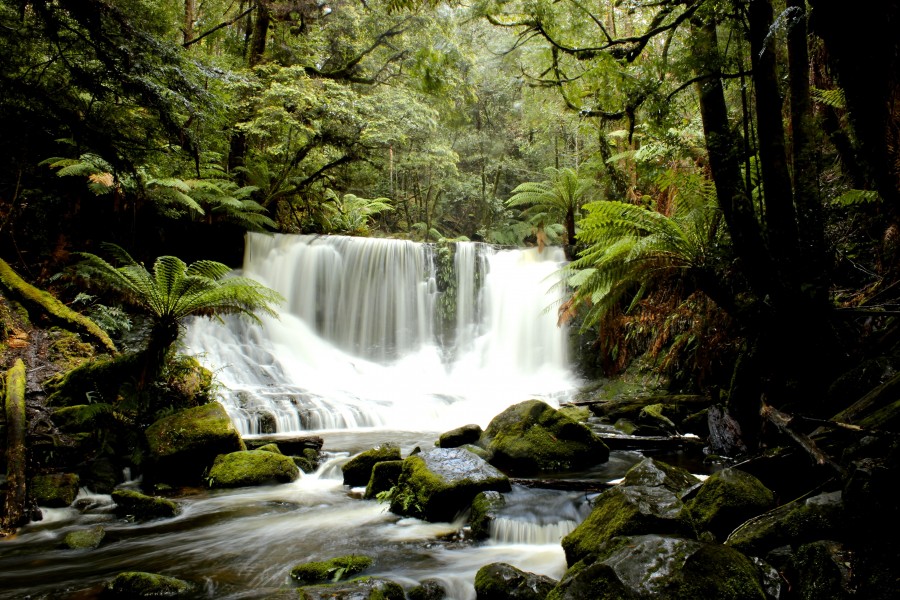 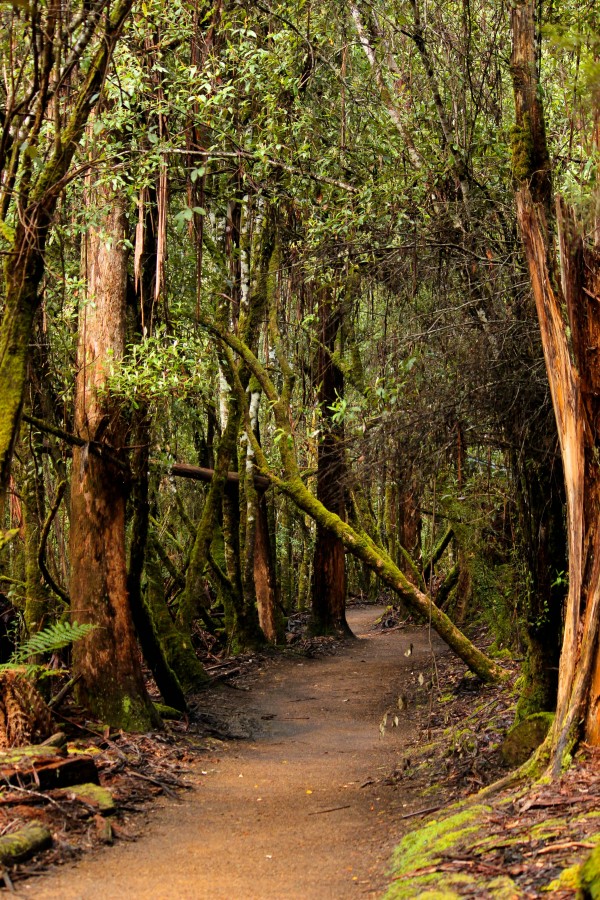 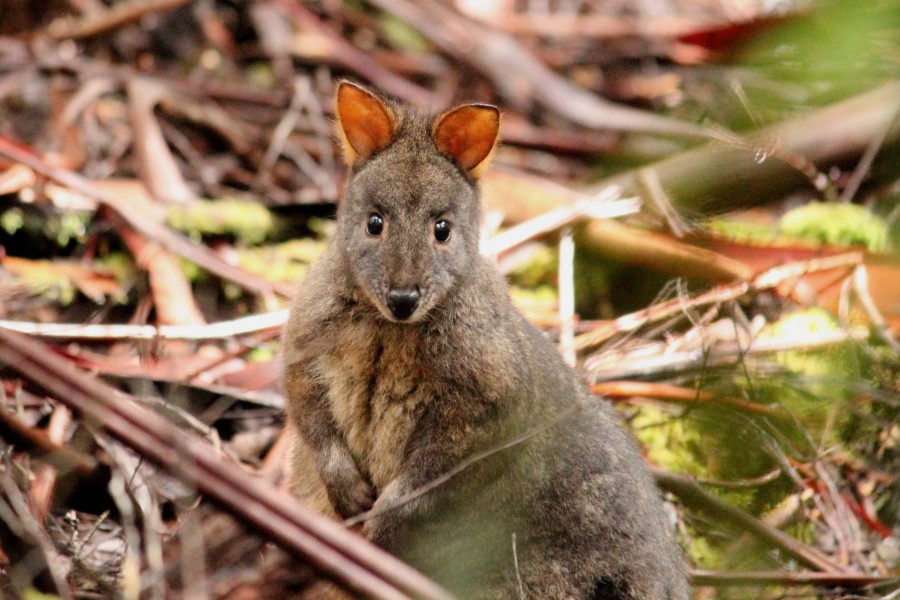 For the past three weeks Ben and I have been in perpetual motion as we packed up our short lived lives in Melbourne amid Spring Racing Carnival celebrations, and headed to the rugged land to the south dubbed ‘Tassie’ by those in the know.

I sincerely apologise for the lapse in communication since our departure, but once out of Melbourne we had internet reception only in Hobart. The only exception was a one hour lunch stop on the side of the road hours from anywhere next to a dam which sent the iPhone bleeping in the excitement of discovering 3G coverage. This revelation was hastily used to ring the mechanic for an over due update, the story is as follows:

Our journey began in turbulent style, as I had said good bye to my lovely employers at The Anchorage restaurant and swiped one last free coffee for Ben before driving away into the afternoon sunshine en route to an early check-in at the Spirit of Tasmania.

Steve Urvan, our trusty steed, promptly died crossing the next set of lights.

4.30pm on the Wednesday afternoon saw the arrival of the roadside mechanic who at 5pm declared it beyond his help and kindly called the tow truck for us. Ben and I hastily packed a small duffel bag with emergency clothing rations (Ben thought this meant 2 t-shirts for 2 weeks…), camera, surf board and handbag with the laptop. At 5.30pm Steve went onto the tow truck do be delivered to the nearest mechanic and we called a nearby friend who delivered us safely to the ferry with 15 minutes to spare.

Those of you who subscribe to our Facebook page will have had the photographic commentary of the journey, with rather more candid photos than I have provided here for your perusal.

If travelling on the Spirit of Tasmania and wishing to minimise costs, my advice is to book yourselves the ‘ocean recliners’ but go equipped with ear plugs and eye pillows, take the pillows and blankets from your allotted seats and head straight back to the lounge bar with its nice cushioned sofas. I could elaborate at great length, but Ben got no sleep at all on the first crossing as the ‘ocean recliners’ are many times less comfortable than a long haul aeroplane. I managed two hours sleep before the loss of circulation to my lower legs meant that I spent the remainder of the voyage in the lounge with my legs up the wall, hoping the swelling in my feet would subside enough to fit my feet back into my boots in time to disembark at 6am.

Ben caught a few hours sleep on the bus to Hobart, while I arranged a replacement camper van to be collected after lunch near the Hobart airport. Poor weather on arrival meant that we opted for a truly amazing day at MONA, the Museum of Old and New Art, which will be covered in a separate post. The highlights for us were a collection of watercolour paintings that would be raunchy if they weren’t incredibly strange, and the poo machine (correct name; Cloaca) which we were able to see fed at 11am and then poo at 2pm. Ben was ecstatic. 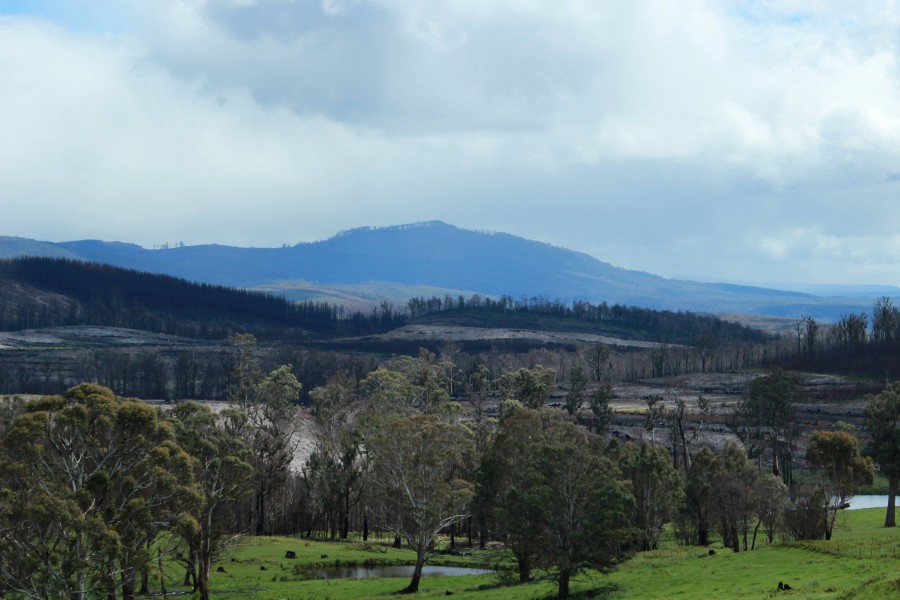 We then headed west to find some nature, which came swimming past me only the next morning in the form of a Platypus on the Derwent River. We had been woken early by some Tassie Bogans, already drunk on cans of Woodstock bourbon as they headed out power boating at 7am. We politely declined the kind invitation to join them, but graciously accepting the reading material offered, a mud smeared dirt biking catalogue. Awake, I rose to take some early morning shots of the river, the smooth dark calm on the surface of the water belied the swiftness with which the river was moving, framed by dark green trees on the river banks. Movement caught my eye and I looked down to see a small circular head and  chocolate brown waterlogged hair looking very much like a water rat. I gasped in amazement, thinking “damn wrong  camera lens!” which the platypus heard and disappeared below the surface of the water in a barely audible rush of bubbles.

I was so excited, I rushed back to tell Ben and stood for a few more minutes to see if it resurfaced before getting back on the road. As we travelled inland we stopped first at Mt Field National Park, where we were introduced to many small, cute and fluffy pademelons. Second was Bronte Park, where a stroke of luck saw us introduced to two orphaned wombats and a joey then onto Lake St Clair National park where we saw both our first echidna and our first wombat in the wild (which ran away when harassed with a camera…). From Lake St. Clair we drove over the highland pass to Strahan and onto Cradle Mountain National Park, where we climbed to Marion’s Lookout and saw a huge number of wombats, including two mums with baby wombats in tow as we drove out just before dusk. I have an incredible love for small furry animals, and would highly recommend Tasmania to any wildlife enthusiasts. The density and variety of the wildlife there is amazing to behold, although when a wombat wandered slowly out onto the road directly in front of our van, stopping in the middle to scratch his belly with a hind paw before realising there were people staring, waiting for him to move and scuttling off into the tussock, it is no wonder the closest many people get to Australian wildlife is when it’s dead on the roadside. 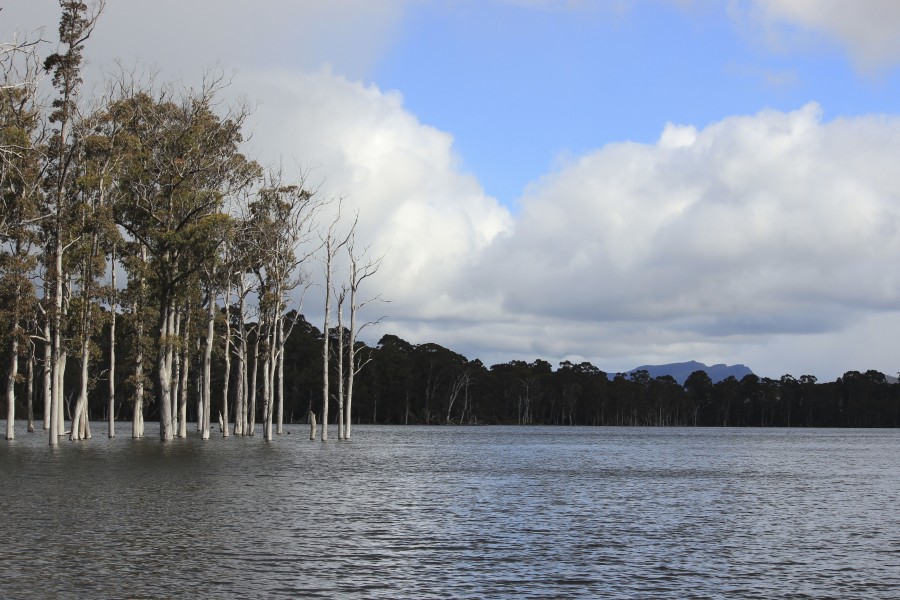 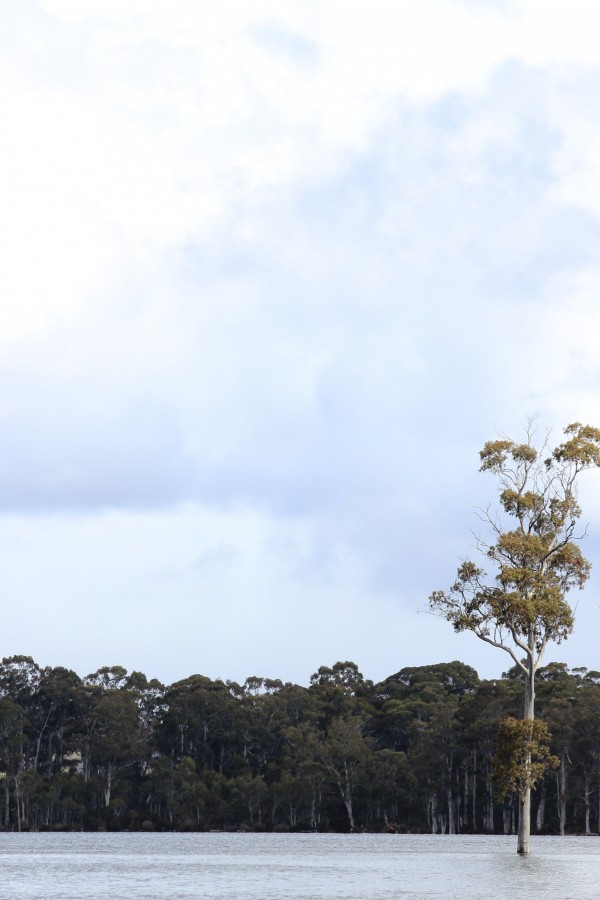 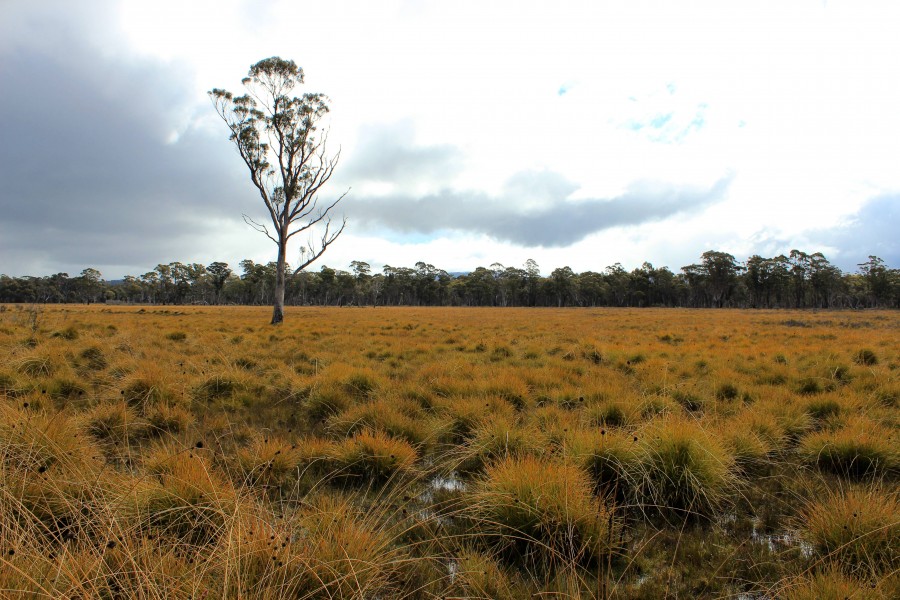 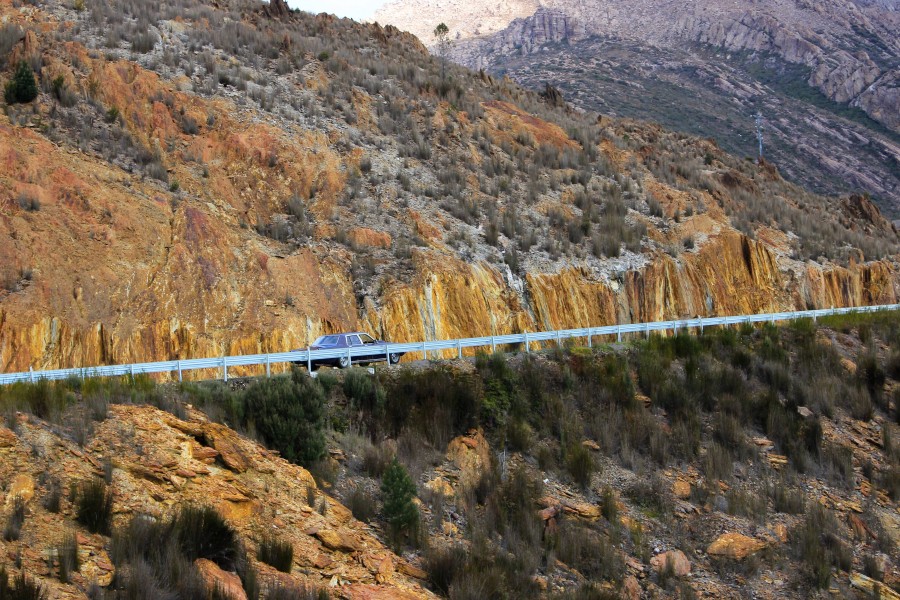 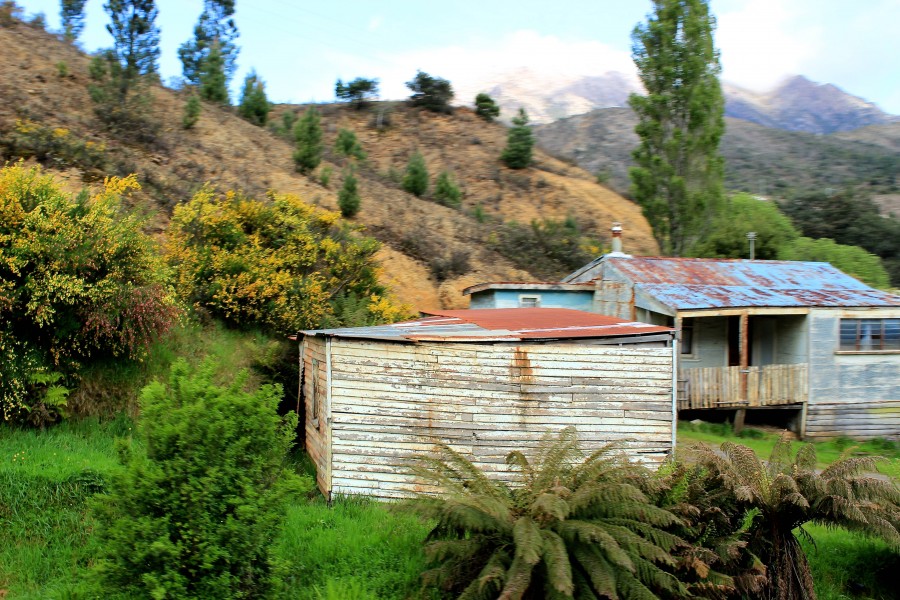 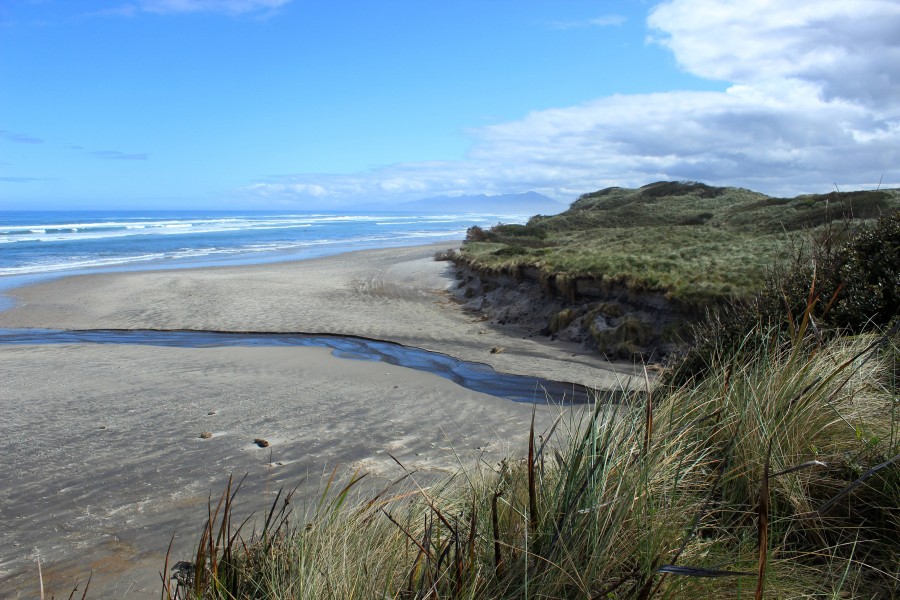 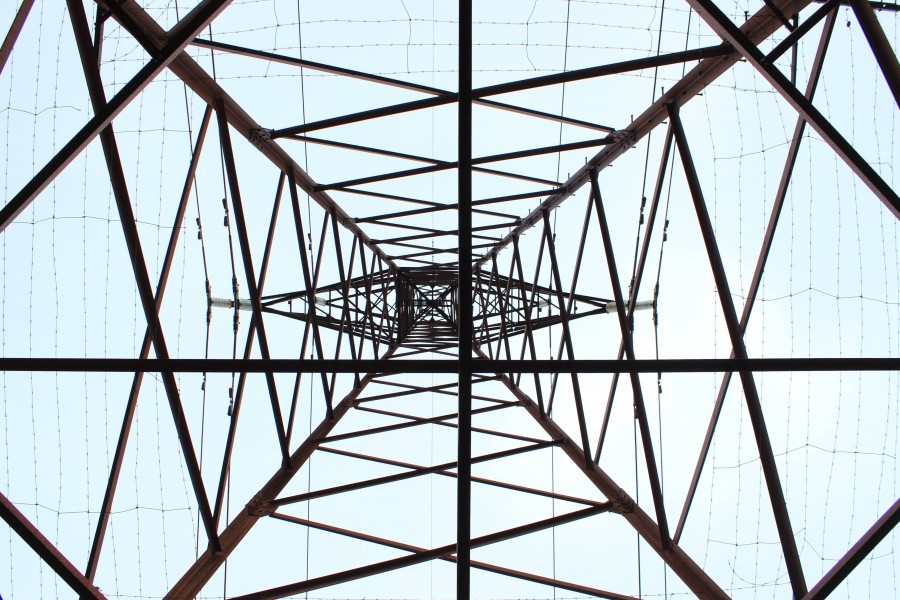 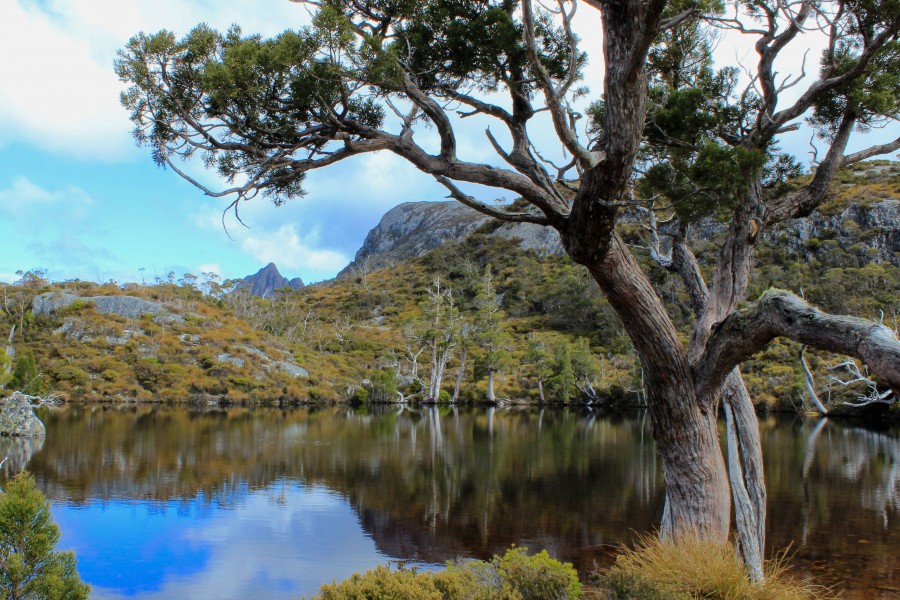 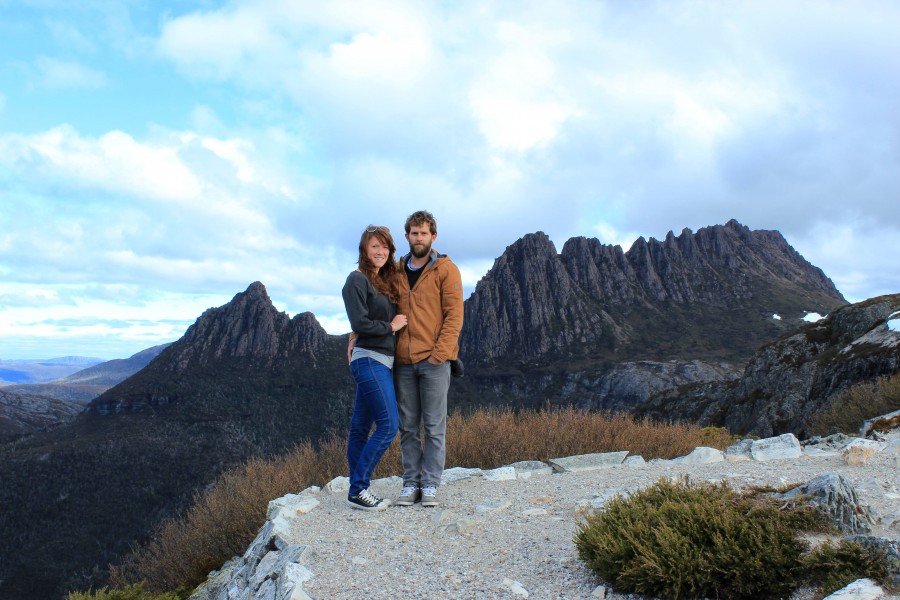 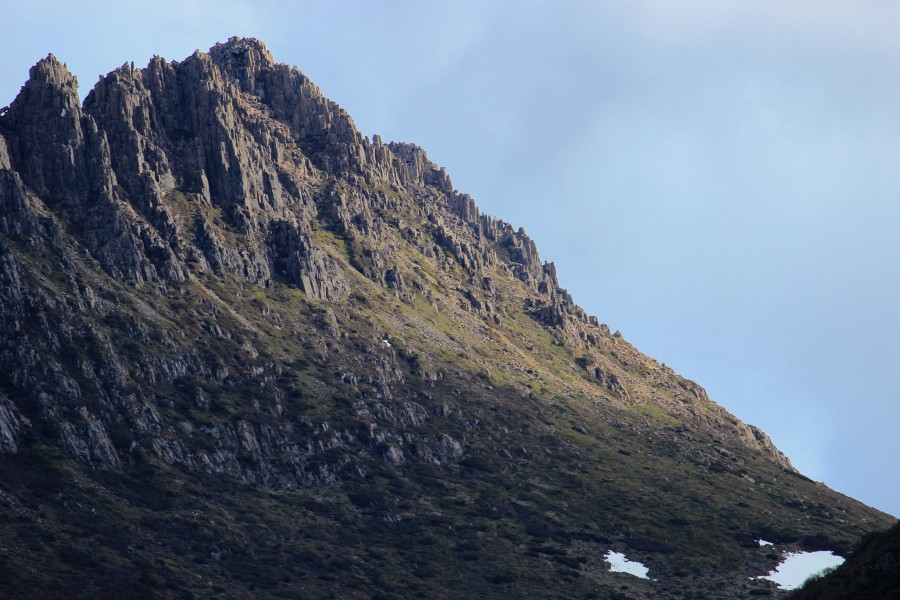 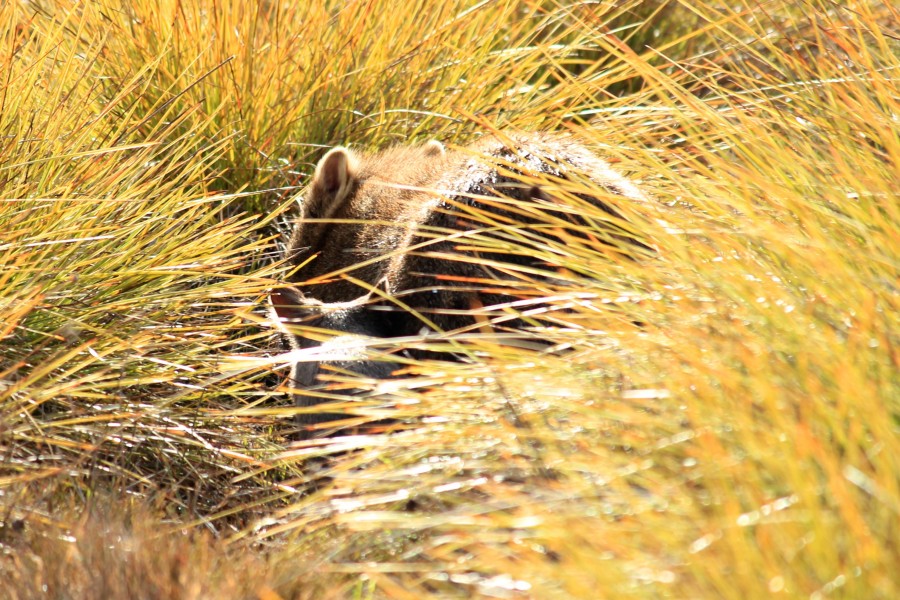